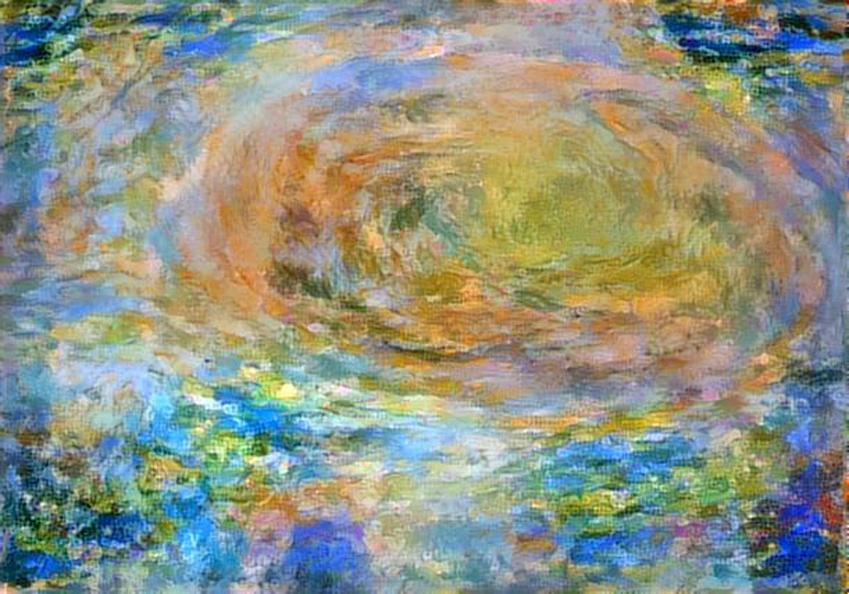 Gender dysphoria "where a person experiences discomfort or distress because there's a mismatch between their biological sex and gender identity" is something that has seemingly risen in research popularity in the context of autism (see here).

The findings reported by Janssen Aron and colleagues [1] (open-access available here) add to the body of research in this area where "endorsement of sex item 110, “wish to be opposite sex,” is 7.76 times more likely among participants with an ASD [autism spectrum disorder] diagnosis than in a nonreferred comparison group." 'Sex item 110' refers to a question item on the Child Behavior Checklist (CBCL) by the way.

Drawing on data derived from almost 500 participants diagnosed with an ASD and some 1600 responses to the CBCL from a 'normative sample', researchers inquired about possible gender variance. Importantly: "In the present study, all CBCL charts had been filled out by the patients' parents" so we need to bear in mind this was a study of proxy reporting albeit from those who probably know the participant pretty well. Researchers observed that some 5% of the ASD cohort "endorsed sex item 110" compared with about half a percent of the control group. Biological gender discussed in terms of 'natal gender' did not suggest that any one gender were more or less likely to endorse that CBCL question and age of participants similarly showed little impact on the endorsement of the questionnaire item.

The authors caution that response to one item on the CBCL does not a gender dysphoria diagnosis make. But they do suggest that further screening could be preferentially offered as and when either autism is diagnosed or indeed screening for autism/autistic traits when gender variance is encountered in the clinic minus any sweeping generalisations. One might also see a need for designing new questionnaires/schedules to specifically ascertain signs of gender dysphoria in cases of autism - indeed, as some have [2] - with a focus on both longitudinal research i.e. how might signs and symptoms change with age/maturation and also taking into account more direct reporting from participants themselves...