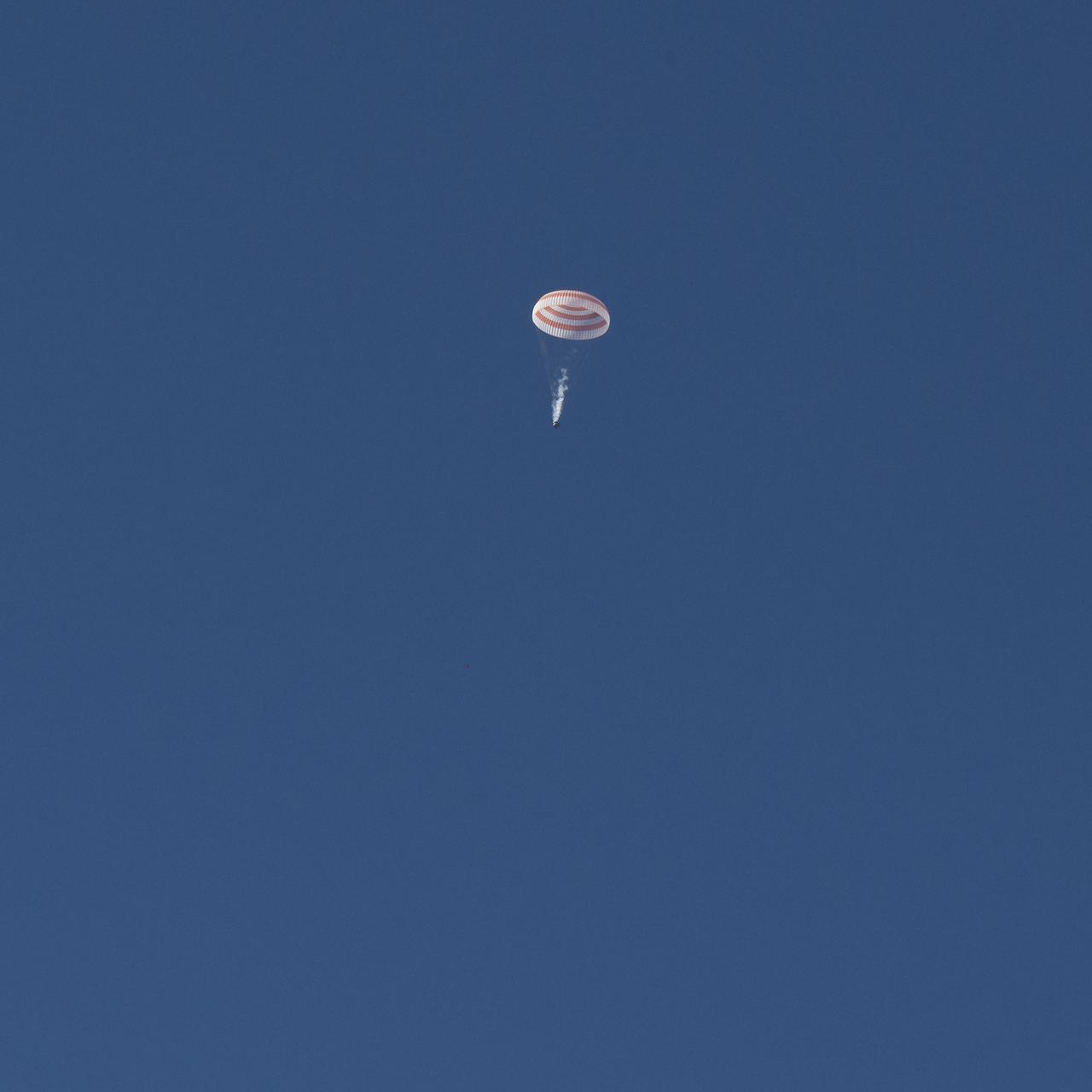 The results published by Josephine Fielding & Christopher Bass [1] provide the blogging discussions today. Specifically the observations that: (i) there seems to be a growing demand for gender reassignment services here in Blighty (tied into the concept of gender dysphoria: "where a person experiences discomfort or distress because there's a mismatch between their biological sex and gender identity"), and (ii) there is a "high rate of psychiatric comorbidity" present in those attending gender reassignment services, including that: "Twelve patients (7.8%) had autism spectrum disorder."

OK, first I'll mention that whilst the authors use the term 'psychiatric comorbidity' with reference to conditions like depression and social phobia (social anxiety disorder) being present in their participant group, autism really shouldn't be included under such an umbrella term. Autism is a developmental label that, whilst seemingly carrying a heightened risk for various psychiatric disorders appearing alongside (see here for example), is not currently defined as a psychiatric disorder.

Next up: this is not the first time that the words 'autism' and 'gender dysphoria' have been linked together (see here and see here). Indeed it seems to be one of the 'hot topics' of recent peer-reviewed research times (see here). There's still some 'discussion' about whether a diagnosis of autism is important to gender dysphoria, or whether one or more of the over-represented comorbidities appearing alongside *might* play a more important role, but there is some interest in this area.

Fielding & Bass examined "the pattern of referrals and characteristics of people aged over 18 seeking gender reassignment in Oxfordshire over a 6-year period (2011-2016)" as a consequence of "an extraordinary increase in the number of referrals to both adult and child and adolescent gender clinics, with services becoming overwhelmed." The included details for over 150 attendees and noted both an increase in referrals (albeit not uniform) and also a gradual reduction in the mean age of attending participants. Then to the crux of today's post: "Of those who attended for assessment, 60 (39.2%) had a current psychiatric comorbidity, and 81 (52.9%) had a past history of mental illness." Depression was by far the most common psychiatric diagnosis (approaching 20%) but a diagnosis of autism was also mentioned in a significant minority.

What does this data mean apart from the obvious? Well, it's interesting that autism is specifically mentioned by the authors. Interesting because, yet again, a diagnosis of autism is a factor to potentially consider when it comes to gender dysphoria and onward possible gender reassignment seeking behaviour. Science doesn't yet know all it needs to know about why this *relationship* should exist outside of some speculation on how those on the autism spectrum may be less likely to conform to traditional notions of gender for example. I'm sure that there's some psychobabble explanation for this talking about autism and 'social norms' and the like but...

I note that Fielding & Bass also mention a role for social media in relation to their findings and how gender identity may be developing "possibly because of the increased availability of information about non-binary genders from social media, the internet and peers." Again, I don't know if those on the autism spectrum are more likely to be on social media than their peers or are perhaps more responsive to the idea of 'non-binary genders' as a result. But I daresay there are further investigations that could be done on this topic. Minus any sweeping generalisations and without trying to depict autistic people as universally being overly responsive to gender-related observations on social media and the like, one might also be inclined to look at how the notion of an 'autistic identity' perhaps overlaps with things like sexual identity too. It's something that I've noticed before under other circumstances (see here). I'm careful not to conflate sexual identity with gender identity, but it has always struck me that there are parallels between those who see autism as so much more than a diagnostic label and how autistic identity is seen as akin to sexual identity (i.e. inborn, immutable, 'part of who I am'). I'm no expert in this area but do see the need for further study in this area.