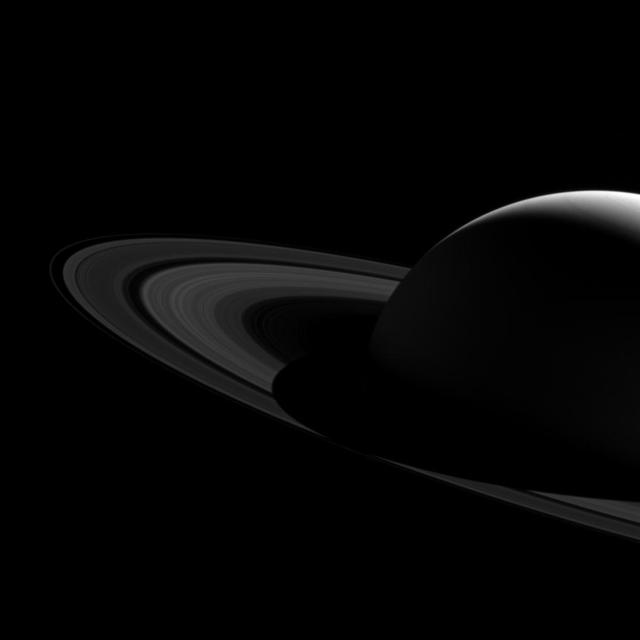 Although published on 1st April, the study abstract published by Deanna Kelly and colleagues [1] as part of the 6th Biennial Schizophrenia International Research Society conference is no joke.

Discussing some preliminary results based on the use of a gluten-free (GF) diet with a small participant group diagnosed with schizophrenia and also registering "elevations in antigliadin antibodies (AGA IgG)", authors reported a few things potentially significant to see in terms of the impact of such dietary intervention on presented symptoms.

Such a research topic might be 'new news' to some people but not to me. I've covered the topic of schizophrenia and gluten a few times on this blog (see here and see here for examples), and how names like Curt Dohan and Kalle Reichelt (rest in peace Tiny) really were pioneers of the idea that cereal based foods *might* have quite a few effects on both body and mind. Quite a bit of this early work on gluten and schizophrenia has also 'drifted' over to other diagnostic labels too (see here) (including stretching more generally to a 'secure ward' population [2]) and continues to make some peer-reviewed science waves (see here).

On this research occasion, Kelly et al  - who are not strangers to this area of scientific research - reported initial results based on the use of a randomised, double-blind trial where 16 participants were all assigned to a gluten-free diet and either given "10 gm of gluten flour or 10 gm of rice flour daily in a protein shake" in an inpatient setting for 5 weeks. Various schedules were used to assess symptoms at baseline and again at 5 weeks. Importantly, authors noted that: "The study was not powered to find a treatment effect, but designed to examine the feasibility of conducting an inpatient gluten removal study and examine trends in treatment."

Although not necessarily looking for a treatment effect at this stage, there were some potentially important changes noted between baseline and endpoint as a function of a GF diet. So: "During the clinical trial, participants receiving the gluten free diet had an improvement in negative symptoms as compared to placebo (treatment difference) with an ES=0.53." ES stands for effect size and negative symptoms form part of the clinical profile of schizophrenia. Likewise, scores on one scale (attention) of a cognitive battery also pointed to something potentially to see as a function of dietary intervention. I'll reiterate that this was a pilot trial and the participant number was low... but these results are interesting. And, perhaps as expected, strict adoption of a GF diet affected those antigliadin antibody levels too: "The AGA IgG levels decreased by 35% in the five weeks in the gluten free diet group relative to a 17% decrease in the gluten containing group."

"The feasibility study provided data to design the now ongoing fully powered confirmatory double-blind trial in people with schizophrenia with negative symptoms using a higher gluten amount (30 grams daily) and with aims to examine associated mechanisms, with targets of inflammation, neuroimaging and gut permeability." I'll be keeping my research eyes open for the results of that one on the basis of the presented Kelly results and some other previous research gems (see here and see here)...