"a gluten-related subgroup of schizophrenia"? 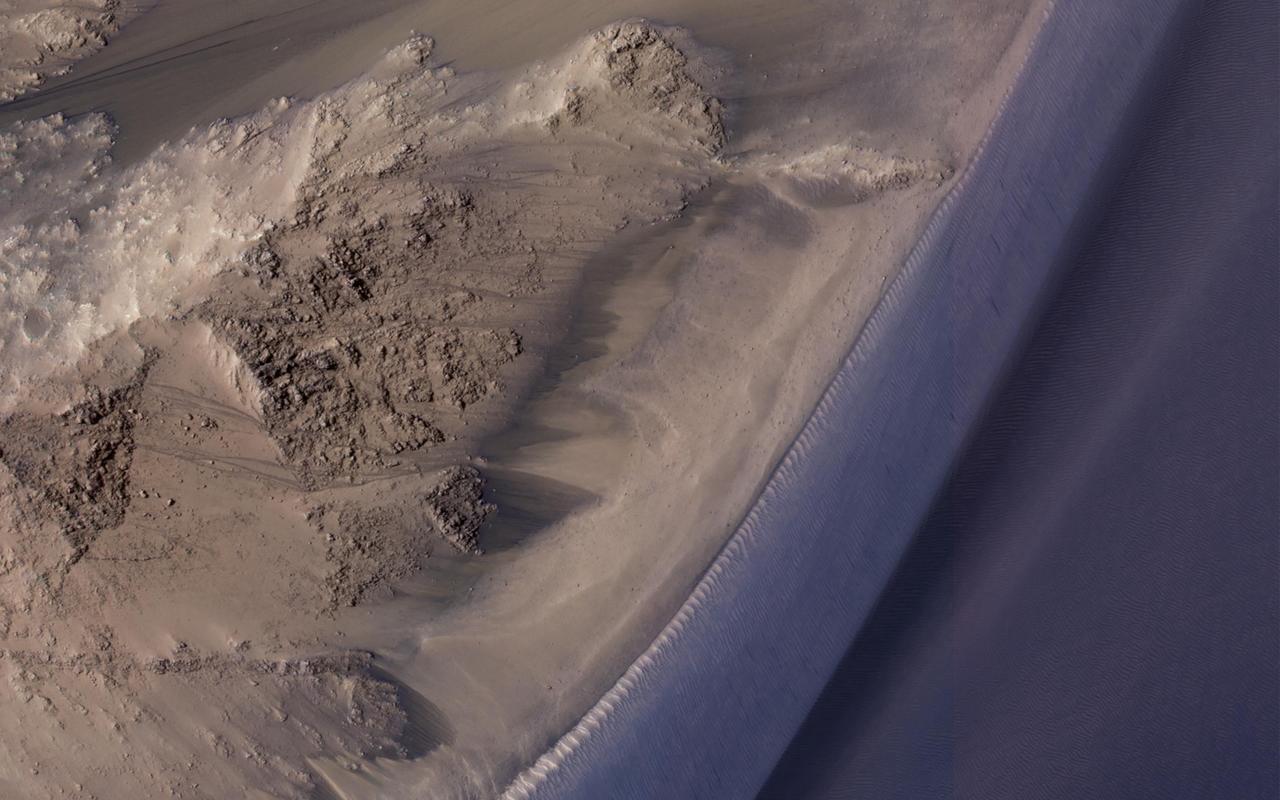 A quote to begin this post: "this preliminary study demonstrates that altered AGDA [antibodies against gliadin-derived antigen] levels in the circulation are associated with schizophrenia and could serve as biomarkers for the identification of a schizophrenia subgroup that may need an alternative therapy or precision treatment."

So said the findings reported by McLean and colleagues [1] (open-access) looking at an area of some interest to this blog (see here) on how dietary gluten might show something of an important relationship to at least some cases of schizophrenia. Just in case you weren't aware, there is quite a history when it comes to gluten and schizophrenia (see here) as per the very forward-thinking of people such as Curt Dohan and Karl Reichelt.

Researchers on this latest occasion set about looking in a little more detail at the suggestion that circulating anti-gliadin antibodies (AGAs) reflective of an immune response to a component of dietary gluten might show some connection to schizophrenia. Indeed they note that "all the tests for circulating AGAs in schizophrenia have been developed with mixtures of full-length native gliadins consisting of ~300 amino acid residues" suggesting that such a scatter gun approach may have included epitopes "that are unlikely to survive digestion in the gut." So, they instead "measured plasma levels of IgG and IgA against indigestible peptide fragments derived from γ- and α-gliadins" in archived plasma samples from "169 patients with schizophrenia and 236 control subjects."

The results - based on the use of an "In-house ELISA for antibodies against gliadin-derived antigens" - were rather intriguing. So: "There was no significant difference in the levels of plasma antibodies against native gliadins between the patient group and the control group." If I'm reading this right, this finding is in contrast to other independent research occasions [2]. Indeed, when it came to looking at both IgA and IgG plasma anti-gliadin antibodies, there was no significant difference between the schizophrenia and non-schizophrenia participants as groups.

But... when it came to a specific gliadin (γ-Gliadin) derived fragment  - AAQ6C - with the amino acid sequence HPKCSIMRAPFASIVAGIGGQYRD - researchers reported on something potentially important to see: "patients with schizophrenia had significantly higher levels of plasma anti-AAQ6C IgG than control subjects." Importantly too, authors also noted that anti-psychotic medication did not appear to influence their antibody results. This was important given that seemingly all of the participants diagnosed with schizophrenia were taking one or more of this class of medicine. In line with the opening quote to this post, the authors make a preliminary foray into the possible 'biomarker' usefulness of the various anti-gluten antibodies for schizophrenia. I have to say on this point however, that the data is not that impressive as things currently stand.

There is more to do when it comes to the possible effects of dietary elements containing gluten (and casein) in relation to cases of schizophrenia. This work adds something to the idea that diet can affect psychiatry/behaviour/development but what is perhaps missing is the recognition that schizophrenia is probably a heterogeneous and plural condition (see here and see here for examples) and as such, not every case is going to be gluten and/or casein-related. I do agree with the authors that more research is needed in this area alongside the idea that intervention via either dietary changes [3] and/or other options might also be on the research agenda...