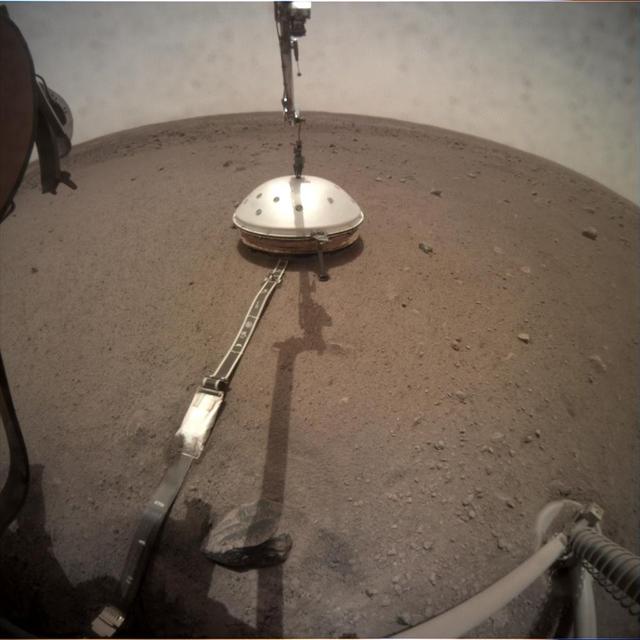 The paper by Vanessa Hohn and colleagues [1] (open-access available here) provides the blogging fodder today and their findings in relation to the presence of insomnia as a "common source of distress in adults with autism spectrum disorder (ASD)."

Insomnia is essentially a regular problem in getting to sleep. It has a myriad of 'causes' ranging from uncomfortable sleeping conditions (bed, noise, temperature) to the influence of things like stress, depression and anxiety. Insomnia is no joke. Outside of the potential wide-ranging effects on physical and mental health [2] it puts a person at some heightened risk of all-manner of adverse outcomes [3].

As part of a suite of sleeping-related problems, insomnia is also no stranger to diagnostic labels like autism. With autism in mind, sleep problems that begin in childhood are pretty likely to carry over to adulthood. Nobody knows the precise reason(s) why those on the autism spectrum are more likely to experience sleep problems including insomnia. Some have speculated that the presence of autistic traits may be a risk factor for such sleeping issues (see here) but there is currently little detail regarding the bridge from core autism features to sleep problems. Others have observed an *association* between the presence of other somatic issues occurring alongside autism and sleep problems (see here and see here) but again, further clarity is needed on the hows-and-whys of any relationship and, importantly, what can be done to alleviate such issues.

Hohn et al started with the premise that: "Two characteristics of ASD could be relevant to insomnia complaints by hampering the entrainment of a circadian sleep-wake rhythm." They specifically talk about examining the link between sensory responsiveness and social skills in the context of insomnia in adults with ASD.

"Data were obtained from the Netherlands Autism Register (NAR), which is a longitudinal register including approximately 2000 individuals with ASD." Some 630 participants with autism were included for study, where "individual responses given to three measures of interest during an online survey in 2015 were analyzed." Those 'measures' were the Insomnia Severity Index (ISI), the Sensory Perception Quotient and the Autism Spectrum Quotient-28. The combined data were analysed.

Results: bearing in mind that this was a study exclusively including self-report from participants with autism - with no non-autistic control group - and one that relied on a single temporal snapshot of insomnia symptoms, one has to be a little careful with the findings. So: "The mean ISI score in the present sample was 9.50 (SD = 6.01), which is indicative of subthreshold insomnia and higher than means reported for the general population ranging between 1 and 7... but lower than values obtained from insomnia patients ranging between 17 and 20." Further, about half of participants scored in the "absence of insomnia" category with only around 20% of the group recording either moderate or severe insomnia. This tells us that, again according to self-report (and not using actigraphy for example), insomnia was not necessarily a widespread issue in this cohort but present in a not-significant number: about 1 in 5 people.

Next: "Primary analyses revealed that each of the covariates had a significant impact on the ISI total score." What this means is that biological sex, gender and medication use potentially played a role in insomnia. Women participating in the study tended to score higher on the ISI than men, and those aged 45-65 also seemingly showed more of a tendency towards insomnia. I don't think anyone would be really surprised with the idea that age and insomnia might be connected [4].

Some further statistical analysis of their results led researchers to opine on: "positive associations of insomnia severity with general and visual sensory hyper-reactivity and with impairment of social skills." I'm not too au fait with the specifics of the statistical modelling technique used by the authors - hierarchical multiple linear regression analyses (HMLR) - but can see what they did and how they did it, including "controlling for confounding effects of covariates" such as "medication, biological sex, intelligence, and age" (as previously mentioned). That being said, I'll draw your attention to some other conclusions reached by the authors: "The rather small effect sizes reported in the present study suggest that other factors not assessed in this study contribute to the emergence and persistence of sleep problems in adults with ASD."

The Hohn study does add something to the literature on sleep difficulties being experienced by quite a few people (children and adults) on the autism spectrum. I'm not overly convinced that they've stumbled upon evidence that core autistic features such as social skills problems and sensory issues are necessarily central to insomnia in their cohort but am willing to concede that they might play a role. Personally, I'd be inclined to go back to that data on 'comorbid' issues like gastrointestinal (GI) problems (see here) or breathing issues like apnoea (see here) as being something to explore further; also with the assumption that such issues are potentially 'treatable' and could have an important knock-on effect for something like insomnia and other sleep issues with autism in mind...

Oh, and don't forget the molecular handyperson that is melatonin and it's potential role in all of this (see here and see here). That and other potential avenues of research/clinical interest (see here)...