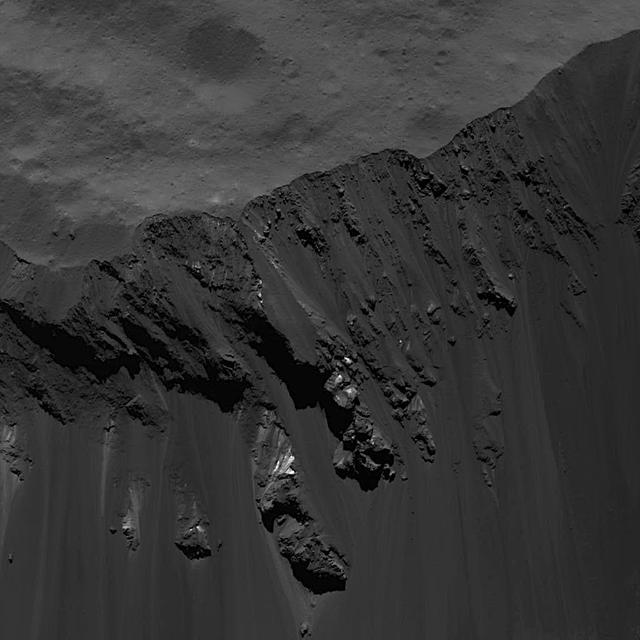 By discussing the findings - meta-analysis findings - published by Xiaoyun Gou and colleagues [1] I once again approach the topic of whether some medicines use during pregnancy might have some important implications for offspring development. And yet again we're talking about the use of acetaminophen a.k.a paracetamol, during pregnancy and how it *might* have some important implications when it comes to offspring development (see here and see here and see here for other blogging examples on this subject).

The Gou study focused on the risk of an offspring diagnosis of attention-deficit hyperactivity disorder (ADHD) following maternal exposure to paracetamol during pregnancy. And whether timing of said exposure and/or duration of exposure showed any *association* to risk of offspring ADHD.

As per the opening sentence to this post, the Gou study was a meta-analysis, meaning that it was a synthesis of the available peer-reviewed research literature. Indeed, authors identified 8 studies published up to November 2018 that included data on nearly a quarter of a million participants in total.

Given the quite consistent consensus already seen in the science on this topic (see here for example) it's probably not unexpected that that authors concluded that: "Maternal exposure to acetaminophen during pregnancy increased the risk of attention deficit/hyperactivity disorder in offspring with a pooled adjusted risk ratio of 1.25." Further: "Children exposed prenatally to acetaminophen in the third trimester seemed to have the greatest risk of developing attention deficit/hyperactivity disorder" and "a longer duration of maternal acetaminophen use during pregnancy was correlated with a higher risk ratio."

Of course such findings, even such meta-analysis findings, come with cautions about correlation not necessarily being the same as causation given the observational nature of the studies included for review. There are also a myriad of other potential factors that seemingly impact on offspring risk for ADHD (see here and see here for some other possible examples) which perhaps require consideration at the same time.

But... this is a topic that requires a lot more investigation. Investigations into whether (a) the association is indeed a real one and not just epiphenomenal, (b) the reasons leading to paracetamol use during pregnancy which may also exert an effect on offspring risk, and (c) which biological mechanisms may be pertinent to any connection (see here and see here), are all indicated. As for where medical opinion stands on this topic at the moment, well, minus any medical or clinical advice from me, I go with the research literature on this topic [2] and would suggest that if you're in doubt, talk to your medical professional...

[2] Andrade C. et al. Use of acetaminophen (paracetamol) during pregnancy and the risk of attention-deficit/hyperactivity disorder in the offspring. J Clin Psychiatry. 2016 Mar;77(3):e312-4.