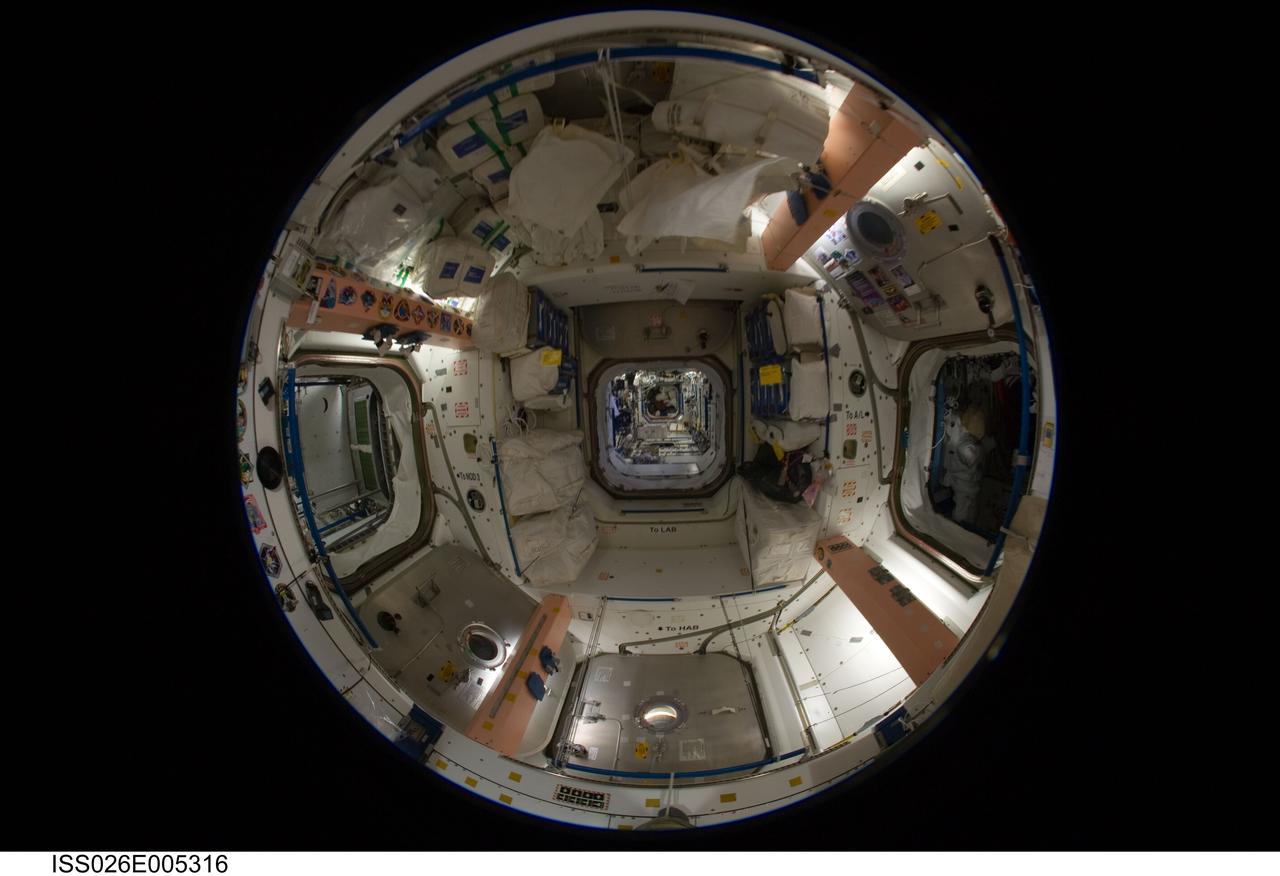 I have to admit that I've always been a little bit bewildered by the use of the zebrafish (Danio rerio) in autism research. It's not that I don't understand the [careful] use of 'animal models' for autism research, or that zebrafish make for good research model material [1] from a genetic and biological point of view. It's just that zebrafish seem so far removed from real life autism; it's heterogeneity, complexity and also its 'humanness'.

The findings published by David James and colleagues [2] kinda changed my mind a little bit. Their findings supporting "mutations in SHANK3 as causal for GI [gastrointestinal] transit and motility abnormalities" caught my attention. Even more so when I realised that this was not the first time that I've blogged about SHANK3 disruptions having more than just 'brain effects' (see here), their connection to the gut (intestinal barrier function no less) and what this could mean for some autism.

James et al undertook their study on the basis that: (a) "gastrointestinal (GI) distress is a commonly reported but a poorly understood co-occurring symptom" alongside many instances of autism (yes it is), and (b) autism research still only has a preliminary idea of why gut issues are over-represented when it comes to autism. Given that zebrafish have been previously used to examine "GI dysfunction in Hirschsprung’s and chronic intestinal pseudo-obstruction diseases" as well as that previous research on gut barrier issues associated with SHANK3 disruptions [3], the research began.

I can't really claim any major expertise in the hows-and-whys of genetically manipulating zebrafish to "generate a zebrafish model of PMS [Phelan-McDermid syndrome]... a condition caused by mutations in the SHANK3 gene" but it was nonetheless achieved. I understand that the technique known as CRISPR/Cas9 was utilised as part of the research strategy and led to the production of mice with "shank3 loss-of-function mutations." Researchers subsequently set about studying their SHANK3 mutant zebrafish specifically focused on "the digestive tract (DT) structure and function." To do this we are told that "videos of gut peristalsis in intact transparent 7-day-old zebrafish larvae after feeding with a chicken egg yolk emulsion" were captured. Peristalsis by the way, refers to the waves generated by muscle movement that, in the gut, keep things moving from top to bottom. Researchers also fed microscopic "fluorescent beads" to mutant and non-mutant (wild type) zebrafish larvae in order to measure digestive tract (DT) transit as a function of that SHANK3 dysregulation. A few other experiments were also carried out and reported on pertinent to their research focus.

"Our studies are the first to establish DT dysmotility as a robust phenotype in any SHANK3 mutant animal model of ASD [autism spectrum disorder]." Hypomobility denoting a reduction in gut motility was found, something that perhaps ties in with other more general autism-related research literature (see here). The magnitude of the reduced gut motility reported by James and colleagues was quite notable: "Comparatively, shank3abΔC +/− larvae took longer than 12 h to begin passing the microspheres and some individuals had not passed the remainder even after 24 h post consumption." Authors talk about 'sloshing' as being potentially important to this increased transit time "where the microspheres would repeatedly move anteriorly and posteriorly between the intestinal bulb and upper-intestine."

Another detail mentioned by James et al relates to their attempt to "rescue the DT dysmotility phenotype" via an injection of "mRNA encoding either the longest human SHANK3 isoform that includes all SHANK3 protein domains (5t, n = 19) or a shorter human SHANK3 isoform that includes only the C-terminal proline-rich and SAM domains (32t, n = 6) into fertilized eggs from shank3abΔC +/− mutants." This 'we can rebuild him' molecular rescue attempt wasn't a complete success, although did partially improve the DT (digestive tract) transit time.

OK, so one needs to remember that this is still work based on the examination of zebrafish. It's work that looked at one particular genetic 'issue' noted in a genetic condition that manifests behaviour(s) that look like autism [3]. There are, as you can see, various issues that perhaps stand in the way of making any sweeping generalisations back to 'all autism'. But in light of the other research in this area similarly linking gut-related parameters back to SHANK3 disruptions, a trend is beginning to appear. A trend that taps into other important concepts in autism research that "brain, gut, and microbiome" represent emerging research areas with respect to autism, that 'autism genes are probably not just genes for autism' in a brain-behaviour sense (see here) and onward that gastrointestinal (GI) issues appearing alongside autism may be much more than just 'comorbidity' for some...