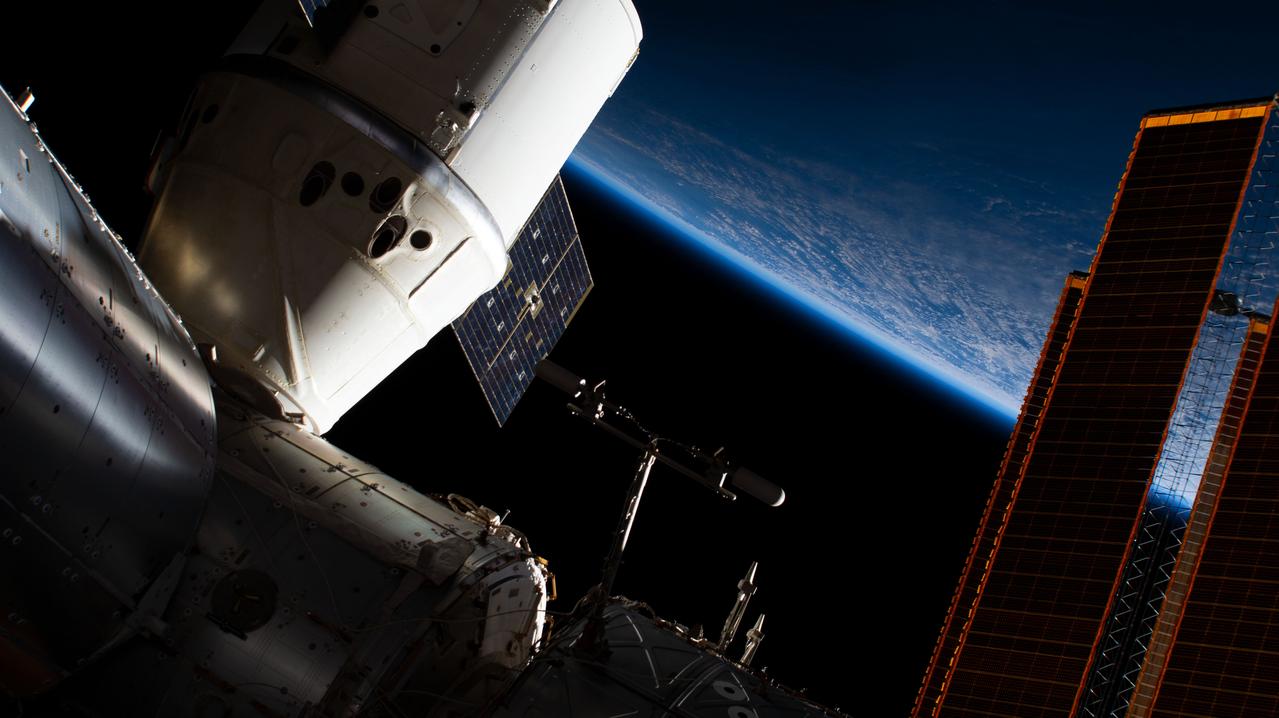 The quote titling this post - "serum levels of certain endocannabinoids are substantially decreased in people with ASD [autism spectrum disorder]" - comes from the paper published by Adi Aran and colleagues [1]. It adds to previous study on this topic (see here) and continues a research theme from members of this authorship team where the word 'cannabis' is being discussed - in the peer-reviewed science domain - in the context of [some] autism (see here).

Distinct from the last time authors' research appeared on this blog talking about the feasibility of "Cannabidiol-Rich Cannabis" 'for autism' [2], the name of the research game this time around was to assess "the circulating levels of several endocannabinoids and delineate the correlations between their levels and disease characteristics in a large group of children with ASD and their matched controls with typical development." Researchers mention how previous studies in this area "were not designed to comprehensively characterize the involvement of the ECS [endocannabinoid system] in the pathogenesis of ASD" in quite a sweeping blow to some of the other research in this area.

So, endocannabinoids are part of a system that is involved in various important biological processes [3]. As the name suggests there's an overlap between 'endogenous cannabinoids' and some of the chemical components seen in cannabis that provides as good an answer as any as to why cannabis use/misuse is the continuing issue that it is in a population sense. Authors talk about their study focusing on various endocannabinoids: AEA (anandamide), 2-AG (2-arachidonoil-glycerol), AA (arachidonic acid), PEA (N-palmitoylethanolamine), and OEA (N-oleoylethanolamine). They report how said compounds in serum samples were "analyzed by liquid chromatography/tandem mass spectrometry in 93 children with ASD... and 93 age- and gender-matched neurotypical children." Please don't however get me started on the nonsense that is the word 'neurotypical' (see here). Various other behavioural, psychometric and demographic data were also collected and thrown into the statistical mix.

Results: "Serum levels of the main endocannabinoid AEA and its structurally related compounds OEA and PEA were lower in children with ASD versus age-, gender-, and BMI [body mass index]-matched control group of typically developed children." Nothing particularly new there, as the lower levels of anandamide for example, mimic those reported by Karhson and colleagues [4]. Researchers also mentioned how their findings *might* also have some other potential: "circulating AEA, OEA, and PEA might be used to identify a biologically homogeneous subgroup of ASD, predict response to treatments and adverse reactions to medications, and assist in the development of novel drugs that target specific core symptoms of ASD." Interestingly, some of these 'options' have already been explored [5] in humans and also some animal models [6] with autism in mind.

As to the biochemical *links* between the Aran findings and indeed, the ECS more generally with autism, well, there's still a way to go to decipher them all yet. There are clues emerging [7]; clues that intersect with other important autism-relevant concepts like inflammation among other things. I note also the authors mention how their findings "support the rationale in the ongoing and emerging clinical trials of CBD [cannabidiol] in ASD" (see here) and some results to come.