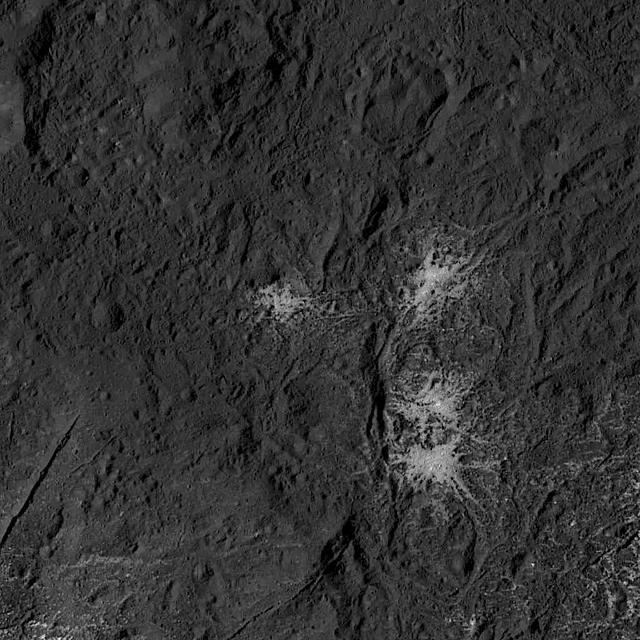 Consider this post talking about the findings reported by Lihi Bar-Lev Schleider and colleagues [1] on the topic of "the epidemiology of ASD [autism spectrum disorder] patients receiving medical cannabis treatment and to describe its safety and efficacy" an extension of other discussions on this blog (see here). Indeed, similar to the paper from Adi Aran et al [2] the name of research game was to look at 'real life experiences' of medicinal cannabis use 'for autism' in Israel (where medicinal cannabis use has been approved for some groups). I foresee this research area growing in months to come...

The focus of the Bar-Lev Schleider paper was CBD - cannabidiol - once again, a component of cannabis distinct from another compound, tetrahydrocannabinol (THC), which is described as being "the principal psychoactive constituent of cannabis." I say the focus was on CBD, but authors mention how: "The treatment in majority of the patients was based on cannabis oil containing 30% CBD and 1.5% THC."

Researchers relied on data "prospectively collected as part of the treatment program of 188 ASD patients treated with medical cannabis between 2015 and 2017." Said participants were an average age of around 13 years old, mostly male and all diagnosed with autism or ASD "in accordance with the accepted practice in Israel." Epilepsy was also mentioned in about 15% of cases, which is interesting in light of the increasing (media) focus on the use of medical cannabis 'for' certain types of epilepsy.

Results: I'm not entirely sure how outcomes with regards to safety and efficacy were actually collected. What I mean by this is that authors describe the use of "the global assessment approach" which meant asking questions like "How would you rate the general effect of cannabis on your child condition?" to participants' parents, but don't seemingly provide details on any specific validated questionnaires used. You might well ask if any such questionnaires exist at the moment with reference to the use of medicinal cannabis, but this doesn't really help matters. Bearing such an issue in mind, researchers reported that: "After six months of treatment 82.4% of patients (155) were in active treatment and 60.0% (93) have been assessed; 28 patients (30.1%) reported a significant improvement, 50 (53.7%) moderate, 6 (6.4%) slight and 8 (8.6%) had no change in their condition." 'Improvement in what?' you might ask. Well, various classes of behaviour are described including those implicated in daily activity - sleep, concentration on daily tasks - among other things. The authors also commented on how medicinal cannabis also seemed to have positively impacted on the occurrence of seizures too: "The improved symptoms at 6 months included seizures, of the 13 patients on an active treatment at six months 11 patients (84.6%) reported disappearances of the symptoms and two patients reported improvement."

And then to another important issue to consider when examining any kind of medicinal product: the presence of (adverse) side-effects. In this respect, we are told: "The most common side effects, reported at six months by 23 patients (25.2%, with at least one side effect) were: restlessness (6 patients, 6.6%), sleepiness (3, 3.2%), psychoactive effect (3, 3.2%), increased appetite (3, 3.2%), digestion problems (3, 3.2%), dry mouth (2, 2.2%) and lack of appetite (2, 2.2%)." Although most of these seem quite minor side-effects, it's still important to recognise them and the distress that they might bring particularly when 'digestion problems' *might* very well compound some already over-represented gastrointestinal (GI) issues already talked about with autism in mind (see here).

"Cannabis as a treatment for autism spectrum disorders patients appears to be well-tolerated, safe and seemingly effective option to relieve symptoms." That's the conclusion reached by Bar-Lev Schleider and colleagues on the basis of their findings. They do note how their results are based on "an observational study with no control group and therefore no causality between cannabis therapy and improvement in patients’ wellbeing can be established" which is important. Important too is the need for further discussions about the ethics of using something like medicinal cannabis in the context of autism [3] and then, if further hurdles are overcome, discussions about the hows-and-whys of a clinical trial or two. Indeed, speaking of clinical trials (see here)...