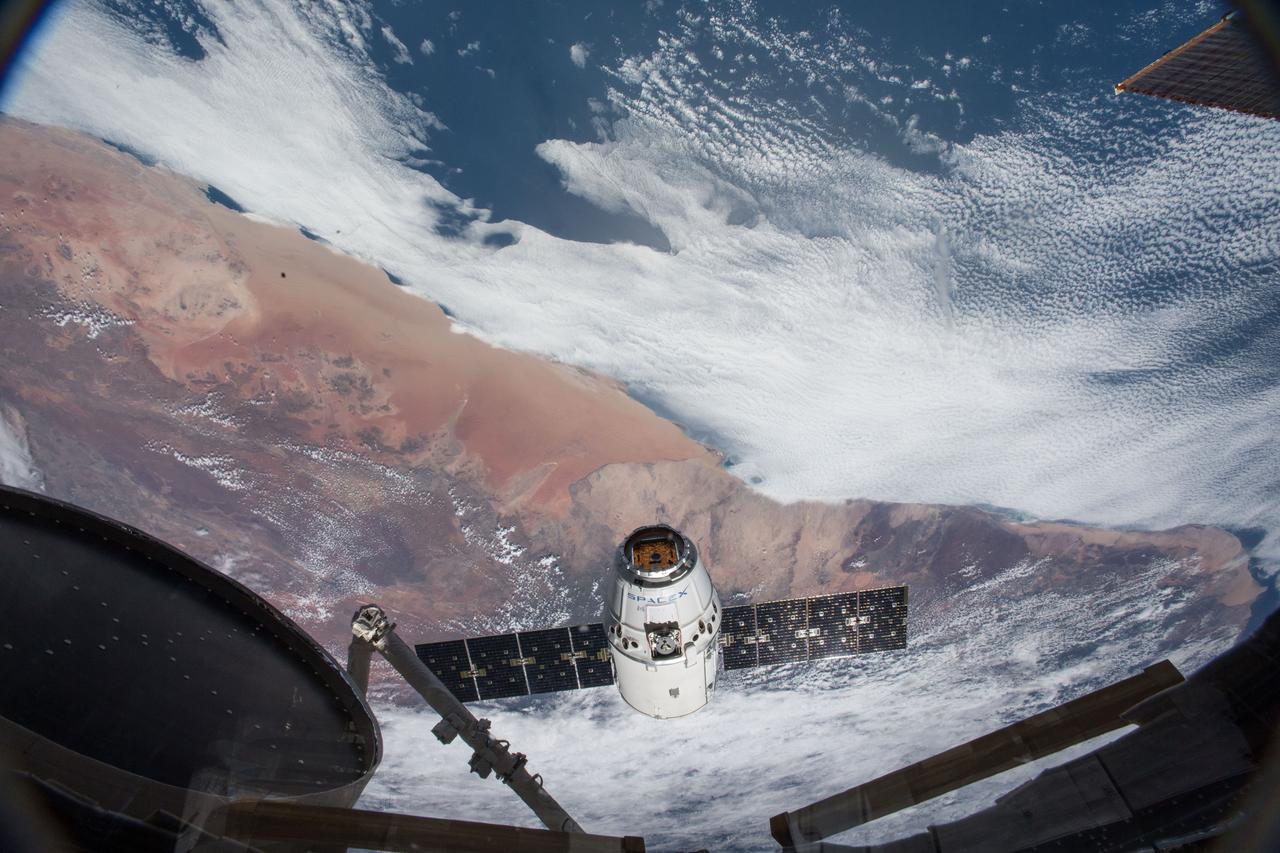 Yes, I'm yet again talking about pregnancy paracetamol (acetaminophen) use and offspring developmental outcomes on this blog (see here and see here for other discussions on this topic). As I mentioned on another recent blogging occasion, the news regarding pregnancy paracetamol use and offspring outcomes seems to be getting worse and worse, as associations galore keep appearing in the peer-reviewed science arena. Of course one has to be a little cautious about the nature of the studies that are emerging (i.e. observational, not readily designed to look at 'cause-and-effect') but the volume of research is growing at a significant pace potentially suggestive of something to see.

Now we have the results of a "Systematic Review, Meta-Analysis, and Meta-Regression Analysis of Cohort Studies" published by Reem Masarwa and colleagues [1] on the topic of pregnancy paracetamol use and "the risk for attention deficit hyperactivity disorder (ADHD) and autistic spectrum disorder (ASD) in the offspring of women exposed to acetaminophen during pregnancy." All that meta-analysis stuff means that authors boiled down the current, existing peer-reviewed research into some sort of coherent whole. Their paper also comes complete with some lay media attention too (see here).

The findings? Well, taking into account various studies published "up to January 2017" and including some "132,738 mother and child pairs and with a follow-up period of 3-11 years", you probably won't be surprised to here that prolonged paracetamol use during pregnancy did seem to increase the risk of ADHD and/or autism in offspring to the tune of about 20-30% compared with those who did not take such medicine during pregnancy. That's not an unimportant percentage in anyone's book.

Reiterating the observational nature of the studies reviewed and boiled down (in a statistical sense) by Masarwa et al and the need for further investigations on things like possible mechanisms and indeed, whether the conditions for which paracetamol as pain relief was being taken *might* exert an effect on offspring risk, the results add to the concern. Much like other areas where various pregnancy medications are seemingly being implicated in relation to offspring outcome (see here and see here) such findings reiterate the importance of the nine months that made us and the need for much more sound research on this topic...