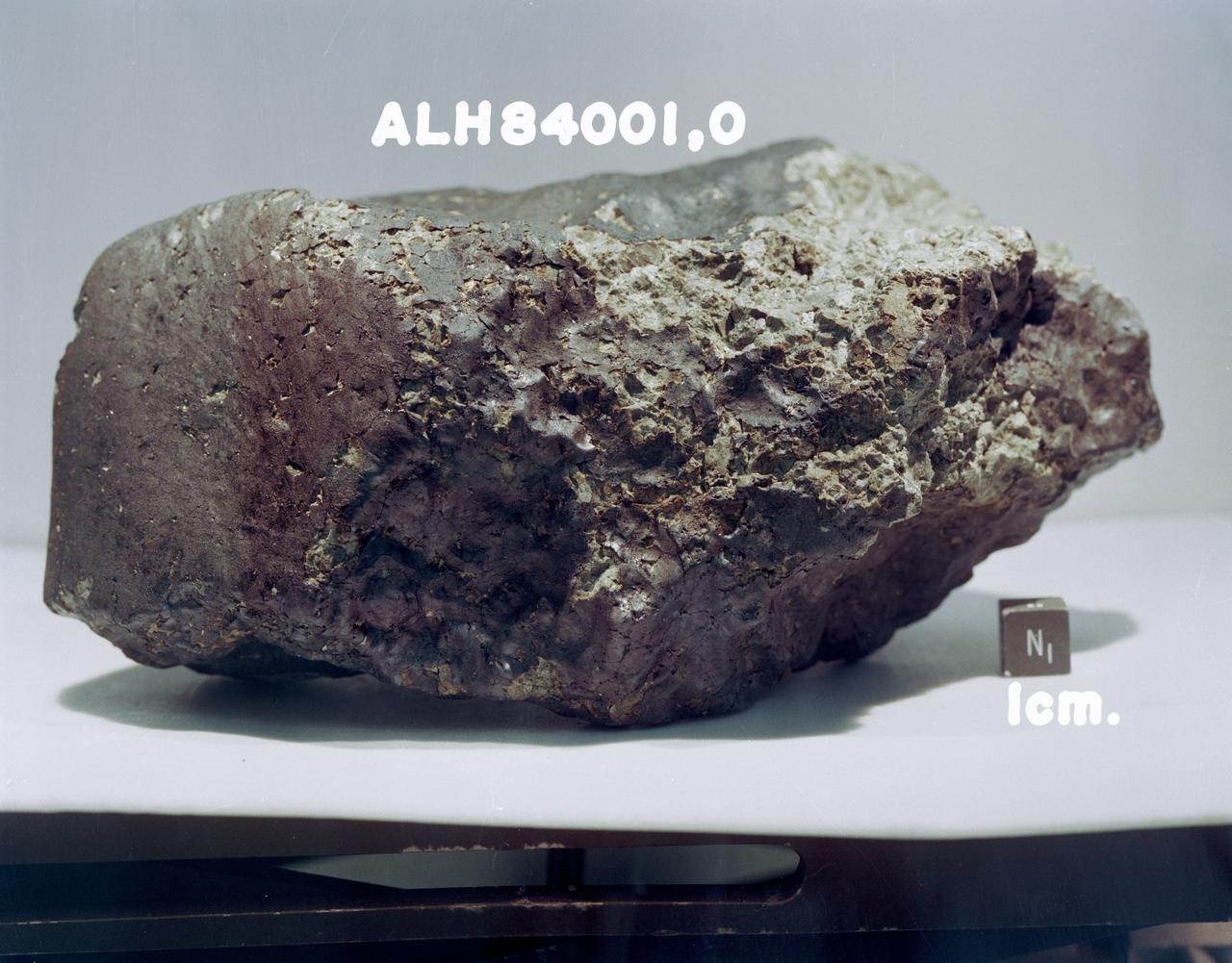 The quote heading this post comes from the results published by Hadžić and colleagues [1] who sought to "examine the frequency of ADHD [attention-deficit hyperactivity disorder] in children who had had bacterial meningitis."

Bacterial meningitis by the way, reflects meningitis brought about by one of a number of bacteria (e.g. meningococcal, pneumococcal, TB, Group B Streptococcal, Hib) with treatment via timely use of antibiotics.

Comparing 60 children who "had had meningitis in the first year of their lives" with 60 control children who did not have meningitis, researchers looked at the frequency of ADHD - "assessed through the structural clinical interviews with parents according to the criteria set in DSM-IV." They observed that over 60% (37/60) of those with a history of meningitis had reported behaviours consistent with a diagnosis of ADHD compared with only 5% (3/60) of controls.

I might question the use of parental interviews outside that of the actual assessment of children as being one variable that puts the Hadžić results at something of a disadvantage. But, and it is an important 'but', this is not the first time that ADHD or behaviours that characterise ADHD have been talked about in the context of meningitis. Indeed, tuberculous meningitis (TBM) has been mentioned in the context of ADHD before [2] and on more than one research occasion [3] (albeit by the same research group).

The mechanisms / modes of action? Well, we're still left to speculate. Meningitis involves inflammation of the membranes (meninges) that protect the brain and spinal cord. The after-effects for some can involve brain damage but also a variety of other adverse outcomes have also been noted including issues such as epilepsy and/or seizure disorder. It's not inconceivable that one or more of these adverse effects *could* impact on the presentation of something like ADHD or at least, ADHD-related behaviours. Further research needs to be conducted on what follows from something like bacterial (and viral) meningitis in terms of 'brain symptoms' and onward what this might mean for risk of ADHD.

What this latest research does illustrate quite well is that, much like the debates in autism circles, not every single person diagnosed with ADHD or those presenting with clinically-relevant ADHD symptoms does so through some inborn process. Infection - or response/after-effects of infection - can seemingly play quite a big role for some; bearing in mind also that other, various types of infection, have been previously implicated in relation to ADHD (see here and see here) outside of just meningitis.

And whilst on the topic of infection potentially being related to *some* neurodevelopmental diagnoses, I note some conversations on social media have tried to (once again) poo-poo the idea that autism, or a diagnosis of autism, might not be a lifelong issue for some people. 'Masking' of autism is the new, universal idea emerging, which whilst important, probably doesn't cover every case of autism symptoms dissipating [4] (see here for my take)...