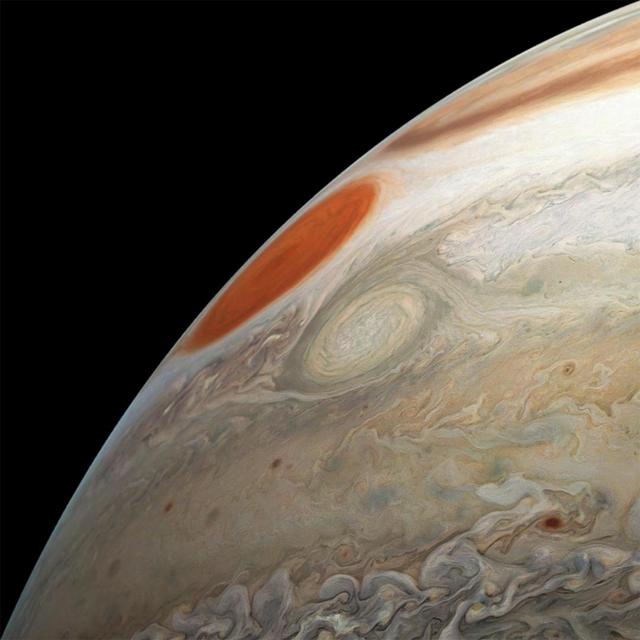 I have to admit that I did a bit of a double-take when I came across the quote titling this post - "Having accessed treatment was associated with reporting lower levels of work/school attendance" - in the paper published by Sheila Ali and colleagues [1] (open-access available here).

The findings came from a study that set out to investigate the "factors associated with fatigue, disability and school attendance in young people with severe CFS/ME [chronic fatigue syndrome/myalgic encephalomyelitis]." Part of the study also looked (in a preliminary manner) at whether some of the therapeutic options offered 'for ME/CFS' were up to scratch based on participants' responses and views.

"Questionnaire data were collected in two waves: at baseline (T1), and at follow-up (T2), which was 3–9 months later" as such data were collected from 51 young people "required to have a self-reported diagnosis of CFS/ME." Researchers mention how they focused on participants with "severe CFS" as measured by a self-report 'functional ability scale'. That being said, recruitment phases for the Ali study were not uniform, as two different thresholds for severity were eventually used in different recruitment phases.

No mind, Ali et al asked participants to complete various questionnaires around things like mobility, meaningful education and/or work (including attendance), and level of fatigue. Bearing in mind the use of words like 'fear avoidance' in the Ali paper (possibly denoting the biopsychosocial (BPS) 'sway' of some of the authors), various 'psychological' concepts were also included for study. The data were collated and analysed.

Results: although data for 51 participants were eventually analysed, nearly 400 young people were sent a letter inviting them to participate in the Ali study. Only 56 responses (consent forms and questionnaires) were eventually received which, even taking into account the 'severe CFS' inclusion criteria, represents a pretty low study turnout. This seems to follow a trend among certain types of study of ME/CFS (see here) which is starting to become quite noticeable.

"Thirty-seven (72.5%) participants reported using assistive equipment such as crutches, walking frames, ramps, stair-lifts and shower chairs. Thirty-three participants (64.7%) reported that they used a wheelchair. Nine participants (17.6%) reported that they were bed-bound." Contained within those sentences is the real cost of ME/CFS to something like mobility. On top of all that, researchers also observed that approaching 90% of their cohort were also taking some form of medication (I assume pertinent to things like mobility issues and beyond). In terms of how things like mobility issues impacted on participation in 'meaningful' education and/or work, we are told that only a quarter of participants "had been able to attend school, college or work in the past year." That's 'in the past year'.

Then back to those 'treatments' and their effects. So: "Although this was a naturalistic study and not an evaluation of treatment, it is notable that the majority of participants reported that they had accessed some form of treatment, and yet the mean scores for fatigue and social functioning had not changed considerably by T2." What sorts of treatments had they tried I hear you ask? Well, table 1 (see here) provides some details. The most popular treatment 'accessed' was "CBT, GET or both with at least one other treatment" closely followed by "CBT, GET or both." Allied to other independent data suggesting that cognitive behavioural therapy (CBT) and graded exercise therapy (GET) are failing many patients with ME/CFS (see here and see here and see here), and the case grows ever stronger for new treatment directions to be pursued. Such research directions should perhaps also be minus words like 'fear avoidance' or other psychobabble inclinations that have pervaded ME/CFS thought down the years. Indeed, one has to ask who would advocate for treatments that are seemingly at best ineffective and at worst downright detrimental to the patient group who are 'accessing' them?

There are some other points noted in the Ali paper including things like how "low mood is a consequence of having CFS/ME" and how "symptoms of CFS/ME and levels of functioning can fluctuate over time." These follow similar sentiments expressed in other research (see here and see here) along the lines of CFS/ME being very much a real physical illness with both physical and psychological effects.

There are some obvious caveats to mention about the Ali study, specifically around the sole use of questionnaires without any other 'actigraphic' form of inquiry (to measure something like activity levels), the representativeness of results, and the reliance on self-report when it came to diagnoses. Although I've also been pretty harsh on the effectiveness of the treatment options accessed, I will direct you to some author comments on this issue and how "the effects of treatment would not be seen within such a short period of time." I'm not too sure about such sentiments but, in the interests of balance, give them airtime in this study write-up.

Despite all that, the Ali findings add further to our knowledge about ME/CFS in young adults. They demonstrate how 'life-destroying' the illness is (are) and can be, and what that means to those who suffer with it (them). They also add to the multiple voices - research and patient voices - demanding a greater clinical focus on ME/CFS, and how objective, biological science in particular, needs to be front-and-centre of any new direction. But I'll also reiterate that any new focus and new direction needs to be minus the psychobabble; indeed it may be unethical not to [2]...