Psychiatric and seizure medicines for autism: what 'works' best 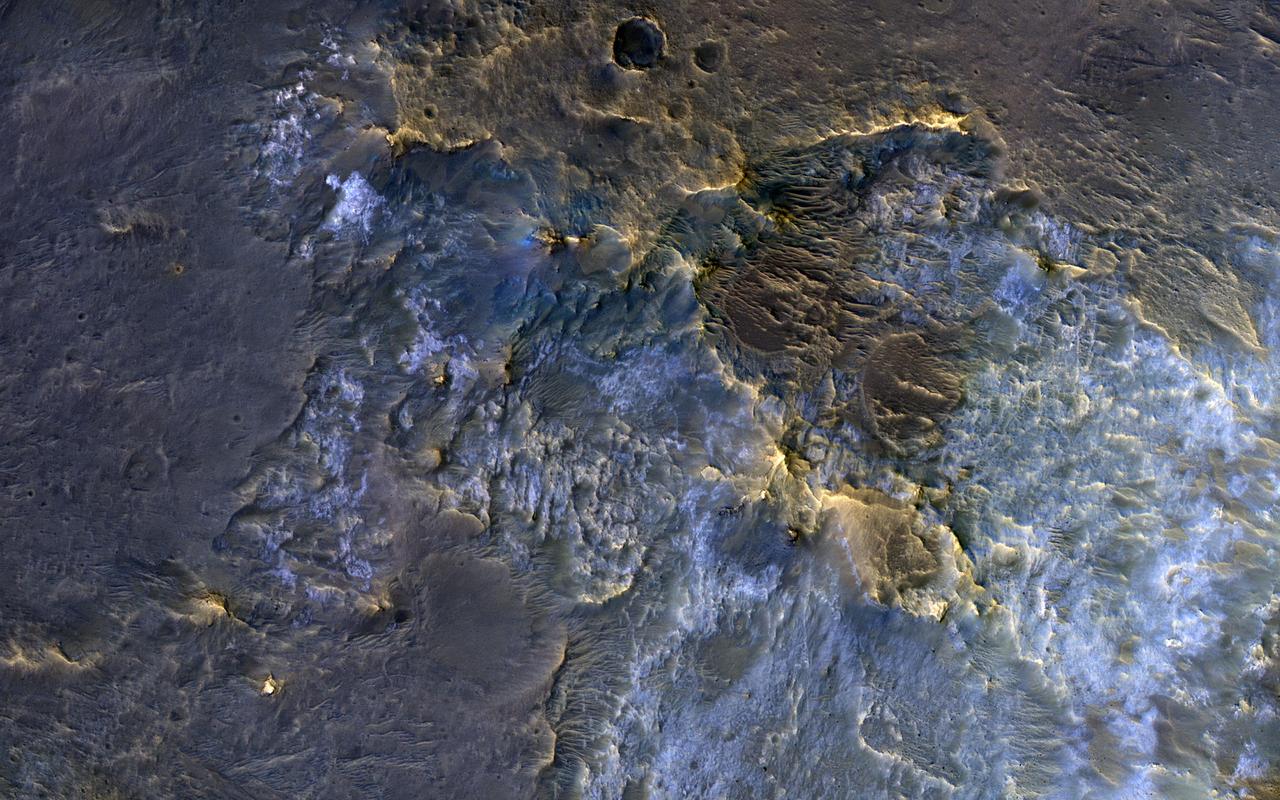 The paper by Devon Coleman and colleagues [1] represents pretty good scientific value for money by my reckoning. Describing the results of a 'survey' called the "National Survey on Treatment Effectiveness for Autism" created by the researchers, the aim was to provide "separated... scales for overall benefits and overall AEs [adverse effects]" for a wide range of interventions used in the context of autism.

The focus this time around was on "Psychiatric and Seizure medications data" but it looks like there may be quite a bit more to see from this group in future with regards to data on "supplements, diets, therapies, and educational interventions" also collected during this initiative. Before continuing on with this paper I have to hat-tip the authors for mentioning a great and much under-valued resource in autism circles: "the Parent Ratings of Behavioral Effects of Biomedical Interventions Survey,... conducted by the Autism Research Institute (ARI) and published in 2008." Indeed, in other posts talking about the medicines cabinet and autism (see here) I've expressed my positive views of the ARI resource albeit with caveats.

Anyhow: "we report ratings of 26 psychiatric and seizure medications by 505 participants." Researchers actually noted that nearly 900 people completed their survey; most of whom were described as the "Primary caregiver of an individual with autism." Some people might um-and-ah about the lack of 'authentic autistic representation' in this study, but one needs to bear in mind that most participants - about three-quarters - were under 18 years of age, most diagnosed with autism and not autism spectrum disorder (described as "less severe than a diagnosis of autism") and most were currently described as having mild, moderate or severe autism. I know this won't be enough for some people, but there you have it.

Then to the medicines that were 'graded', which fell into "five general categories: stimulants (four medications), SSRIs [selective serotonin reuptake inhibitors] (five medications), antipsychotics (four medications), seizure (nine medications), and other (four medications)." There's a lot of data included in the Coleman paper which really is too much for a blog post. I'll direct you to Figure 8 of the Coleman paper which provides a handy 'net benefit score' taking into account an 'overall benefit score' and an 'overall adverse score' for each medicine. When it came to SSRI medicines - typically indicated for treating depression - sertraline came top. When it came to antiepileptic medicines - primarily used to manage epilepsy and/or seizures - lamotrigine came top. When it came to antipsychotic medicines, aripiprazole came top. I was also interested to see that buspirone, a medicine typically indicated for anxiety, also did pretty well according to the Coleman results, which kinda ties in with some continuing research interest in this medicine with autism in mind (see here). Researchers also provide a handy 'medications for symptoms' overview as a consequence of their results (see Table 7) covering various symptoms from aggression/agitation to tics/abnormal movements. I can see this being particularly useful when it comes to physicians having to make big medication decisions (which should never be entered into lightly).

There's a couple of other details that are also mentioned in the Coleman paper outside of those 'how was medicine rated?' sentiments. Some details are not likely to make many friends in some quarters. So, around 2% of participants were described as follows: "No current diagnosis, but he/she was on the autism spectrum previously." Yes folks, such data once again harks back to the idea that for some people at least, autism is not a lifelong diagnosis (see here and see here). And also: "Thirty-four percent of participants had early onset of symptoms, but 56% had normal development followed by a plateau or regression." Regression accompanying autism is not the 'dirty' concept that it used to be (see here). Indeed, in the few years that I've been blogging about autism research, I've seen it become a lot more commonplace to talk about regression and autism (see here) even to the point that some now talk about it being 'the rule rather than the exception' (see here). Interesting.

And then there's something even more controversial in the Coleman paper: "The perceptions of possible causes of the regression are listed in Table 2." So we have things like high fever, illness, seizure and then... vaccination. I know this takes us into some uncomfortable territory, but the authors report that 51% of respondents to their survey who cited regression as part of the clinical picture mentioned vaccination as the 'perceived cause' whether singly or in conjunction with other factors. Of course I'm going to provide a link to what the population-based science says on this matter (see here) with the caveat that such 'perceived cause' data perhaps needs objective and dispassionate follow-up (see here and see here).

The Coleman results are not without their limitations as per author comments such as: "The survey is retrospective and based on respondent memory which reduces the accuracy" and "The results are subject to “placebo effect” since it represents clinical data without a placebo control, so the real benefit is likely less than the perceived benefit." But let's not take too much away from the findings and how they may, as well as informing clinical practice, also hopefully lead to further inquiry to make medicines safer and more reliable for those on the autism spectrum who access them.