Autism and the measurement of urinary amino acids 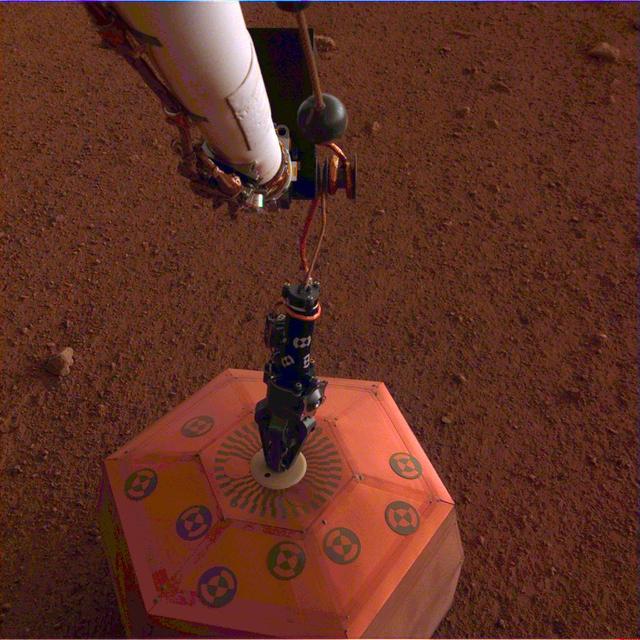 Today's post concerns the findings reported by Aiping Liu and colleagues [1] who, following the analysis of urine samples from a group of children diagnosed with an autism spectrum disorder (ASD) and a not-autism control group, concluded that there may be something to see with regards to the urinary excretion of amino acids.

First things first, amino acids are the building blocks of proteins. Long chains of amino acids form different proteins (and peptides) that serve multiple biological functions. But making up proteins is but one of the roles of amino acids, as a variety of other functions are also included in their repertoire; notably also being the raw material for the formation of some neurotransmitters and related compounds (see here for example).

Liu et al approached their analysis of amino acids in relation to autism from the point of view of their measurement being "potential novel metabolic biomarkers for ASD." This follows something of a trend in autism research circles whereby patterns of certain amino acids and their associated chemistry in certain biofluids might have such 'potential' for some types of autism (see here and see here and see here for some other examples) albeit with certain caveats. Researchers utilised some quite well known methods when it came to their analysis - "liquid chromatography-tandem mass spectrometry (LC-MS/MS)-based analysis" - and set to work using a tried-and-tested method (see here): "a two-step discovery–validation approach."

Analysing urine samples from nearly 60 children with autism and over 80 not-autism controls ("28 ASD and 41 TD  [typically developing] children for the discovery stage and from an additional cohort of 29 ASD and 41 TD children for the validation stage"), researchers reported detecting and identifying "63 UAA [urinary amino acid] indicators." Twenty-one of these amino acids and/or amino acid metabolites were observed to be "present at significantly different levels in the urine of ASD children compared with TD children" in both participant sets. These compounds were fairly evenly either higher or lower in the kids with autism group (10 higher and 11 lower). I was particularly interested to see that creatinine was observed to be in the significantly higher category associated with the autism group given some other results that were counter to this finding (see here and see here) including some of my own published data [2] from a few years back. Authors also mention how they "identified a panel of 7 UAA indicators that [most effectively] discriminated between the samples from ASD and TD children (lysine, 2-aminoisobutyric acid, 5-hydroxytryptamine, proline, aspartate, arginine/ornithine, and 4-hydroxyproline)."

Caveats? Well yes, a few, such as a reliance solely on single spot urine samples rather than multiple samples from the same person, no other measures of amino acid content in blood for example, and the focus on participants diagnosed with autism excluding things like "attention-deficit hyperactivity disorder, obsessive compulsive disorder" where 'real-life autism' rarely exists in some sort of diagnostic vacuum (see here). But, the findings are interesting and once again highlight how metabolomics is something particularly valuable to autism research (see here) and complementary to genetic studies for example, when trying to decipher the very heterogeneous autisms (plural). Issues with certain amino acids when identified in the context of autism *might* also point to a wider issue (see here) that could also indicate intervention too...