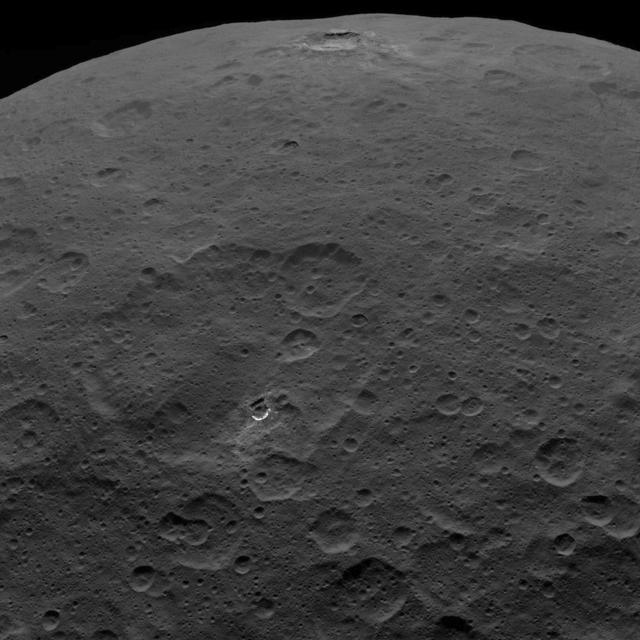 The quote titling this post - "The most common peri-onset events reported by subjects were infection-related episodes (64%)" - comes from the (open-access) findings reported by Lily Chu and colleagues [1] continuing something of a research theme from this authorship group examining myalgic encephalomyelitis/ chronic fatigue syndrome (ME/CFS) (see here).

Indeed, it's probably no coincidence that the Chu cohort of "150 subjects fitting Fukuda 1994 CFS criteria" is the same as that used in their other research [2] when discussing another important issue: "post-exertional malaise in myalgic encephalomyelitis/ chronic fatigue syndrome."

On this most recent publishing occasion, Chu et al set out to: "Describe ME/CFS onset and course in one United States-based cohort." They did this via the use of "a detailed survey" that asked various questions about the first stages of participants' illness and what this eventually led to. The results obtained weren't exactly unexpected, but yet again stress how lots of things 'assumed' about ME/CFS really need to be properly verbalised in the peer-reviewed science literature (see here and see here for other examples). Of particular note in the Chu findings pertinent to inquiry on the 'course' of ME/CFS is this important snippet of information: "Based on available data, the median age of illness onset was 36.6 ± 12.3 years and median duration of illness was 12.5 ± 10.1 years." That's 'median duration of illness was 12.5± 10.1 years'.

Results: "The most common peri-onset events reported by subjects were infection-related episodes (64%), stressful incidents (39%), and exposure to environmental toxins (20%)." Infection or rather 'infection-related episodes' came out top of the pops with regards to possible onset events. I've said 'possible onset events' in that last sentence not to be belittle the first-hand reports obtained, but rather to emphasise how we're still in a bit of a 'not knowing' state when it comes to definite causative infective agents and ME/CFS onset. Yes, there is some quite strong evidence that infections caused as a result of Epstein–Barr virus (EBV) seem to be involved in some cases of ME/CFS (see here) but more often that not, people aren't screened for every possible viral or bacterial agent. At this point, I'd also hark back to the viral 'hit-and-run' hypothesis that has been talked about in some ME/CFS circles recently (see here and see here) and what this also means.

Onward: "For the overwhelming majority of patients (96%, n = 141), their illness did not improve with time although different patterns of illness were seen." That last sentence really speaks for itself in terms of what ME/CFS means in the long-term. That's not to say that symptoms did not 'fluctuate' - "59%, fluctuating (symptoms could change in severity but were always present)" - but participants on the whole did not 'shake off' their disability. And when it came to some details about how symptoms ebbed and flowed over the course of time, Chu et al have some data on that too: "Over time, flu-like symptoms, fatigue, unrefreshing sleep, and exertion-related items decreased the most, by between 12 and 25%... Cognitive symptoms present at the beginning of the illness tended to persist, declining by only 4–10%." Further focus on 'cognitive symptoms' is perhaps important [3].

Further: "Ninety-seven percent suffered from at least one other illness: anxiety (48%), depression (43%), fibromyalgia (39%), irritable bowel syndrome (38%), and migraine headaches (37%) were the most diagnosed conditions." The authors phrase this in the context that "patients with co-morbid medical or psychiatric conditions are the rule rather than the exception" when it comes to ME/CFS. But just before anyone starts making noises that anxiety and depression are so significantly present in this cohort and probably beyond, such findings does not open the door to any psychobabble 'biopsychosocial' (BPS) explanations about the cause/perpetuation of ME/CFS. I think many patients (and researchers) have had quite enough of all that (see here).

The Chu paper is a comprehensive one and adds to our knowledge about ME/CFS. It has its limitations - "reliance on subject self-report, recall bias, and relative superficiality of some survey items" - but no more or less than lots of other ME/CFS research. It hopefully will open the door to a lot more similar study; perhaps also including the odd biological measure also.

And just before you go, I'll draw your attention to the findings reported by Katherine Rowe [4] who also asked a cohort of participants with ME/CFS about their illness experiences. There's a few important matching details included in the paper - "Eighty percent reported a defined onset following an infection" - but also some other noteworthy information. One such observation was that: "Many indicated the need to be sensitive about when psychological assistance is offered... They were sensitive as to whether this was implying that psychological issues were the “cause.”." It's not difficult to see why patients with ME/CFS would think such [BPS] things.

[3] Robinson LJ. et al. Impairments in cognitive performance in chronic fatigue syndrome are common, not related to co-morbid depression but do associate with autonomic dysfunction. PLoS One. 2019 Feb 5;14(2):e0210394.