T. gondii infection might be "a contributing causal factor for schizophrenia" 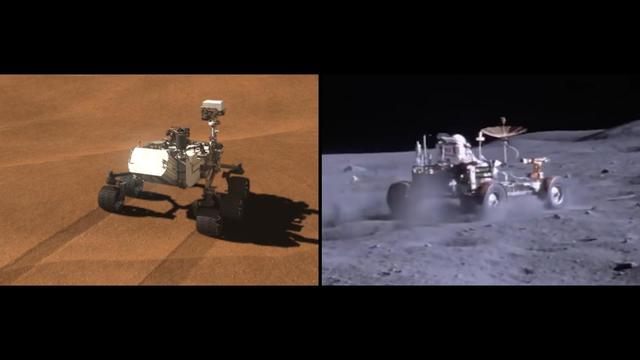 T. gondii mentioned in the title of this post refers to Toxoplasma gondii, a parasite with something of a rather interesting profile and history (see here and see here). I've talked quite a bit on this blog about T. gondii and it's various 'associations', but of particular interest has been the suggestion of a 'connection' between T. gondii exposure and risk of psychiatric diagnoses like schizophrenia (see here).

The findings reported by Kristoffer Sølvsten Burgdorf and colleagues [1] (open-access available here) add further evidence to such a 'psychiatric' connection with their conclusion that: "exposure to T. gondii might be a contributing causal factor for developing schizophrenia." Researchers arrived at their conclusion following the examination of an intriguing initiative called the Danish Blood Donor Study (DBDS). Started in 2010, the DBDS includes records for over 100,000 patients and "contains DNA and EDTA plasma samples, consecutive for all donors returning for blood donation after enrolment." That's a lot of data. So: authors "identified all individuals in the DBDS cohort registered with psychiatric disorders, suicidal behavior, or traffic accidents (N=5,953)." Said participants were matched with 'suitable' controls (N=7,101) and stored samples were analysed for "immunoglobulin (IgG) class antibodies against T. gondii and CMV." CMV by the way, refers to cytomegalovirus. Contact with (congenital) CMV has also been talked about on this blog (see here). CMV (exposure) also shares a potential *link*  with "psychiatric disorders, cognitive deficits, suicidal behavior, and traffic accidents."

Results: "Of the 11,546 studied individuals, 2,990 and 7,020 individuals, respectively, tested positive for IgG class antibodies against T. gondii (25·9%) or CMV (60·8%)." Onward: "We found that individuals with a T. gondii infection had increased odds of being diagnosed with schizophrenia disorders compared to those without infection." Because researchers were also able to access other national databases containing details on outcomes like diagnosis of a psychiatric disorder and 'attempting suicide' and cross-reference them with their participants, they were also able to look at "temporality, with pathogen exposure preceding outcome" as a factor. And when they did, that T. gondii exposure - schizophrenia association was described as "even stronger." The other data on T. gondii or CMV exposure in relation to traffic accidents or suicide attempts was not as statistically strong, and indeed nothing showed significance when temporality was taken into consideration in relation to causation. On that basis, I'm gonna leave that part of the results without further comment.

This was a good study. It drew on data from a well-defined group (those Scandinavian databases 'do it' yet again) and was able to take into account the important issue of temporality. It wasn't a perfect study - "We cannot rule out that socio-economic factors could potentially account for part or all of the observed causal effect" - and said nothing about possible mechanism(s) of effect however. That being said, I'm willing to go along with the conclusions made and the need for a lot more investigation in this area linking T. gondii exposure and subsequent risk of mental illness. In particular whether new or existing treatment methods for T. gondii *might* hold the promise of much more...

And whilst on the topic of T.gondii and the specific input from cats on the spread of T. gondii (see here and see here), I'll state here and now that I am not a great believer in the idea of 'cat eradication' as mentioned by some researchers recently [2]. That being said, a toxoplasmosis vaccines for cats (see here) sounds like a really good idea...