MoBa does... prenatal exposure to acetaminophen and offspring ADHD risk 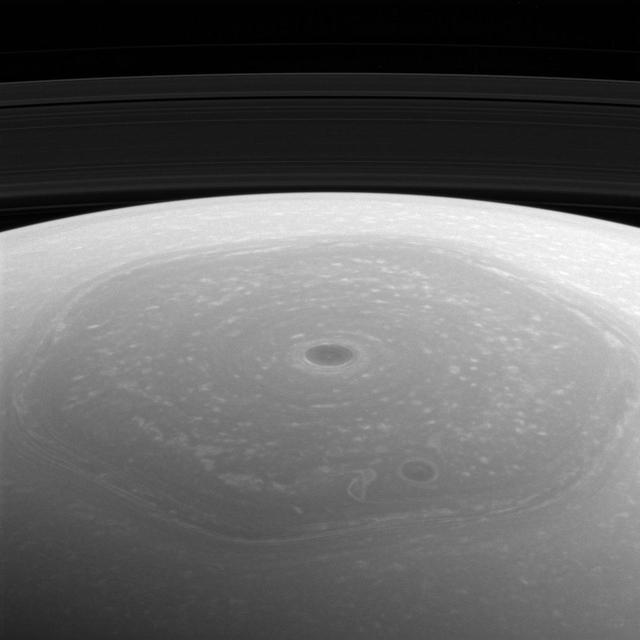 This time around [1] scientific attention turned to a question of growing research importance: does acetaminophen - paracetamol to us here in Blighty - use during pregnancy affect the risk of offspring being diagnosed with attention-deficit hyperactivity disorder (ADHD)? The data thus far on the issue of this pain-relieving, antipyretic medicine and offspring health has been discussion-provoking to say the least (see here and see here)...

The findings reported by Eivind Ystrøm and colleagues [1] are based on observations for over 100,000 offspring "including 2246 with ADHD." Both "maternal use of acetaminophen during pregnancy and... paternal use before pregnancy" were included in the statistical mix designed to estimate "hazard ratios (HRs) for an ADHD diagnosis."

The results were not exactly unexpected given what has gone on before in this area of investigation. Acetaminophen use was pretty widespread across all pregnancies; approximately 50% of mums had used it at some point. Short-term use during pregnancy - less than 8 days - actually correlated with a decreased risk of offspring ADHD according to the Ystrøm findings. More chronic use of the medicine however - "more than 29 days of maternal acetaminophen use" - showed an opposite relationship, yielding something like a 200% increase in offspring ADHD "even after adjusting for indications of use, familial risk of ADHD, and other potential confounders."

Alongside the suggestion that short-term paracetamol use was associated with a decreased risk for offspring ADHD was another 'make you think' finding: "Paternal and maternal use of acetaminophen were similarly associated with ADHD." Here, a father's use of paracetamol a month or so before conception seemed also to affect the risk for offspring ADHD too. In some media interest on this paper, the authors speculate "that "it could be that fathers who use a lot of acetaminophen have a higher genetic risk for ADHD" or that long-term use of the medicine might lead to changes in sperm." I might add that given the focus on paracetamol as a pain-relieving medicine, the topic of pain and ADHD is already something present in the peer-reviewed science domain (see here). Further research is called for in an accompanying editorial on the Ystrøm paper by Mark Wolraich [2] noting the benefits of using 'big data' from initiatives such as MoBA.

Accepting that the Ystrøm results suggest correlation and not necessarily causation, not everyone has been overwhelmed by the findings. I note in that lay media piece about the research, a few critical voices have suggested that "children diagnosed with ADHD by codes in their medical records" is no substitute for the real 'diagnostic' thing. Personally, I don't see this argument as being particularly valid as anyone that reads anything about MoBA would probably realise. Scandinavian countries and their population databases have some of the best collected and kept databases in the world in terms of reliability and applicability of population health data and statistics. A quick check on PubMed regarding the amount of peer-reviewed data that has been generated from MoBA for example, illustrates that point well.

Perhaps a more pertinent issue is the question of whether longer-term use of paracetamol during pregnancy could denote a more serious underlying maternal illness/injury which might have a more powerful effect on the risk of offspring ADHD than medicine use itself. This is a similar sort of argument to that put forward in relation to pregnancy antidepressant use and various offspring outcomes detailed in the research literature (see here) and similarly, is not something that can be answered by study designs such as those used by Ystrøm.

But then other the questions arise: 'Is paracetamol use during pregnancy safe?' 'How much is safe?' and 'What are the alternatives?' At this point I'm going to stand back and say little more given my blogging caveats of no medical and/or clinical advice given or intended. I will refer you to some current opinion on this topic provided in the peer-reviewed domain [3] alongside suggesting that more large and smaller-scale investigations are required, including that on 'adjacent' diagnoses in relation to pregnancy paracetamol use too (see here)...

[2] Wolraich ML. An Association Between Prenatal Acetaminophen Use and ADHD: The Benefits of Large Data Sets. Pediatrics. 2017. Oct 30.

[3] Andrade C. et al. Use of acetaminophen (paracetamol) during pregnancy and the risk of attention-deficit/hyperactivity disorder in the offspring. J Clin Psychiatry. 2016 Mar;77(3):e312-4.