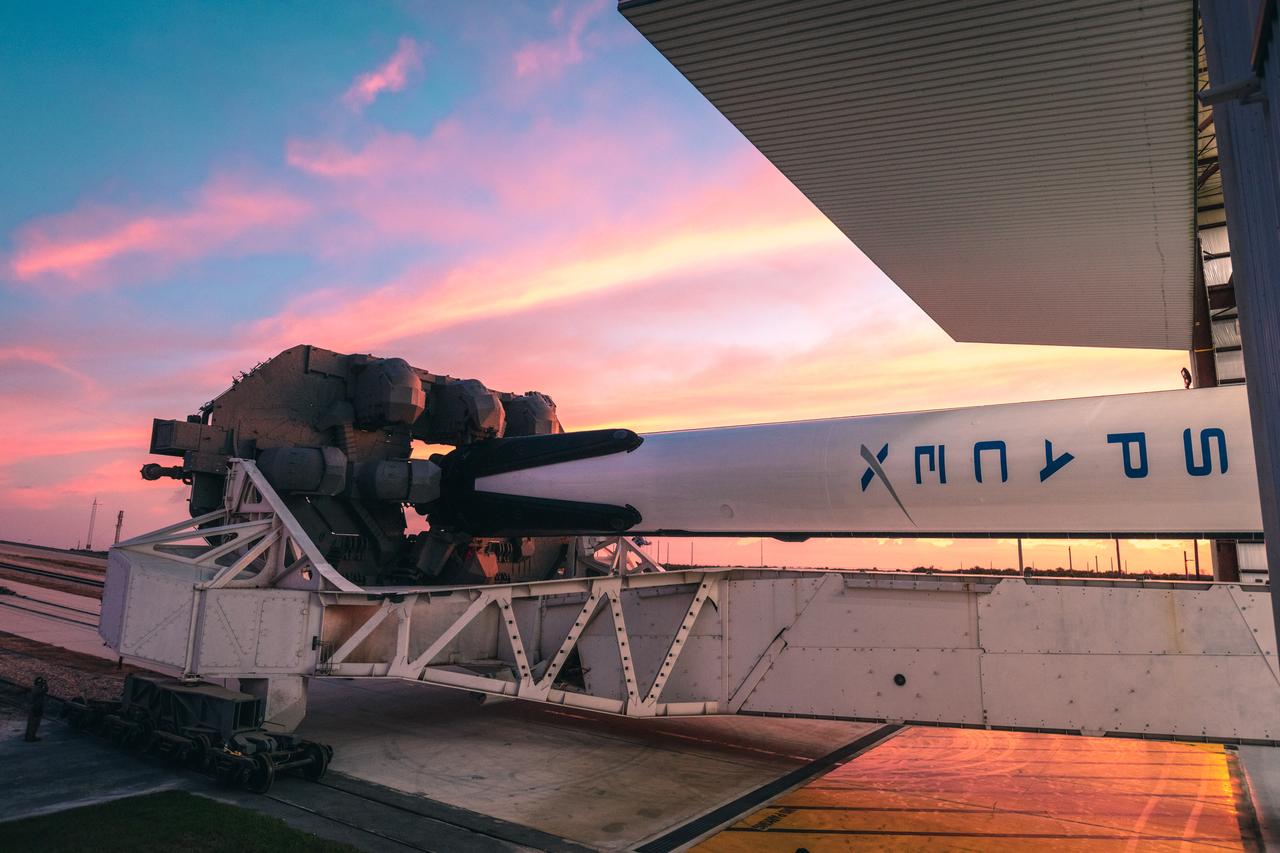 I appreciate that the findings reported by Mary Ajamian and colleagues [1] probably aren't going to set many research hearts racing. Their observations that "current commercial zonulin assays are not detecting the actual protein as prehaptoglobin-2" is not exactly 'change the world' science, but that doesn't mean that they aren't important findings.

So, zonulin is the name of the research game. A protein described with properties "capable of reversible tight junction disassembly and, therefore, is implicated in the regulation of mucosal permeability" means that zonulin and dysregulation of the zonulin pathway has found a home in the science of 'gut permeability' a.k.a leaky gut. And it is with mention of the misnomer called 'leaky gut' and it's *association* with some autism (see here) that I gravitated towards the Ajamian findings. Indeed, zonulin has already made a mark in autism research too (see here). We'll come back to this shortly.

Researchers zoomed in on some of the commercially available methods currently available to 'test for zonulin' - "commercially-available ELISA assays" - and whether they are cutting the scientific mustard. And before I go on I should mention that Ajamian et al aren't the only ones who have looked at this issue [2]. Two ELISA assays were examined: "from CUSABIO (Wuhan, China) and Immundiagnostik AG (Bensheim, Germany)" and pitted against each other and various other analytical techniques to assess "whether the assays are reliably detecting zonulin as prehaptoglobin-2 and if not, what they may be detecting instead." I note the words 'mass spectrometric analysis' are also used in the Ajamian paper, which is music to my analytical ears.

Results: "Serum samples were collected from well-characterised patients and healthy individuals between the ages of 16 and 70 years living in Melbourne, Australia." Those 'well-characterised' participants included those diagnosed with non-coeliac wheat sensitivity (NCWS), coeliac disease, and ulcerative colitis (N=93) and their results were compared with nearly 50 asymptomatic controls. "The majority of study participants were zonulin-producers" as haptoglobin phenotype (see here) was also described in the Ajamian study.

Then to the serum [purported] zonulin levels as measured by those commercial assays: "Compared with the cohort of healthy individuals with a median (IQR) of 0.00 (0.00) ng/mL, patient median (IQR) values for purported zonulin were elevated (all p<0.0001) at levels of 0.032 (0.90) ng/mL in NCWS, 0.07 (1.27) ng/mL in coeliac disease, and 1.73 (2.17) ng/mL in ulcerative colitis" using the CUSABIO assay. Unfortunately, when compared with the other commercial assay (the Immundiagnostik assay), there was apparently little relationship observed between the two when it came to [purported] zonulin levels. And things didn't get any better when for example we are told that "2 of 19 participants who were zonulin non-producers had levels detected by CUSABIO assay."

Various other experiments were carried out and reported on in the Ajamian paper. These included attempts to find out what else might be being picked up by those ELISA assays. Unfortunately, even with the notable analytical prowess of something like mass spectrometry, no definitive compound(s) emerged. Something called complement C3 is discussed, as are other potential matches: "haptoglobin, and albumin." But again unfortunately: "neither complement C3 nor haptoglobin, despite both being candidate target proteins as determined by mass spectrometry, was detected by the CUSABIO assay." So we're not really any further forward when it comes to what might be being detected by such assays.

"In conclusion, the current commercial zonulin ELISA assays investigated in this study detect different proteins, neither of which was zonulin. Therefore, there can be no value of circulating concentrations in assessing intestinal mucosal barrier dysfunction and permeability until the target proteins are indeed identified." A harsh conclusion but faithful to the results observed. What this means is that the literature already published talking about zonulin levels in this, that and t'other label/diagnosis/condition (see here) need to be treated with some caution. And yes, that includes studies that have looked at zonulin levels in autism (see here) and related labels like attention-deficit hyperactivity disorder (ADHD) (see here).