Suicide risk and autism: data from "Utah over a 20-year period" 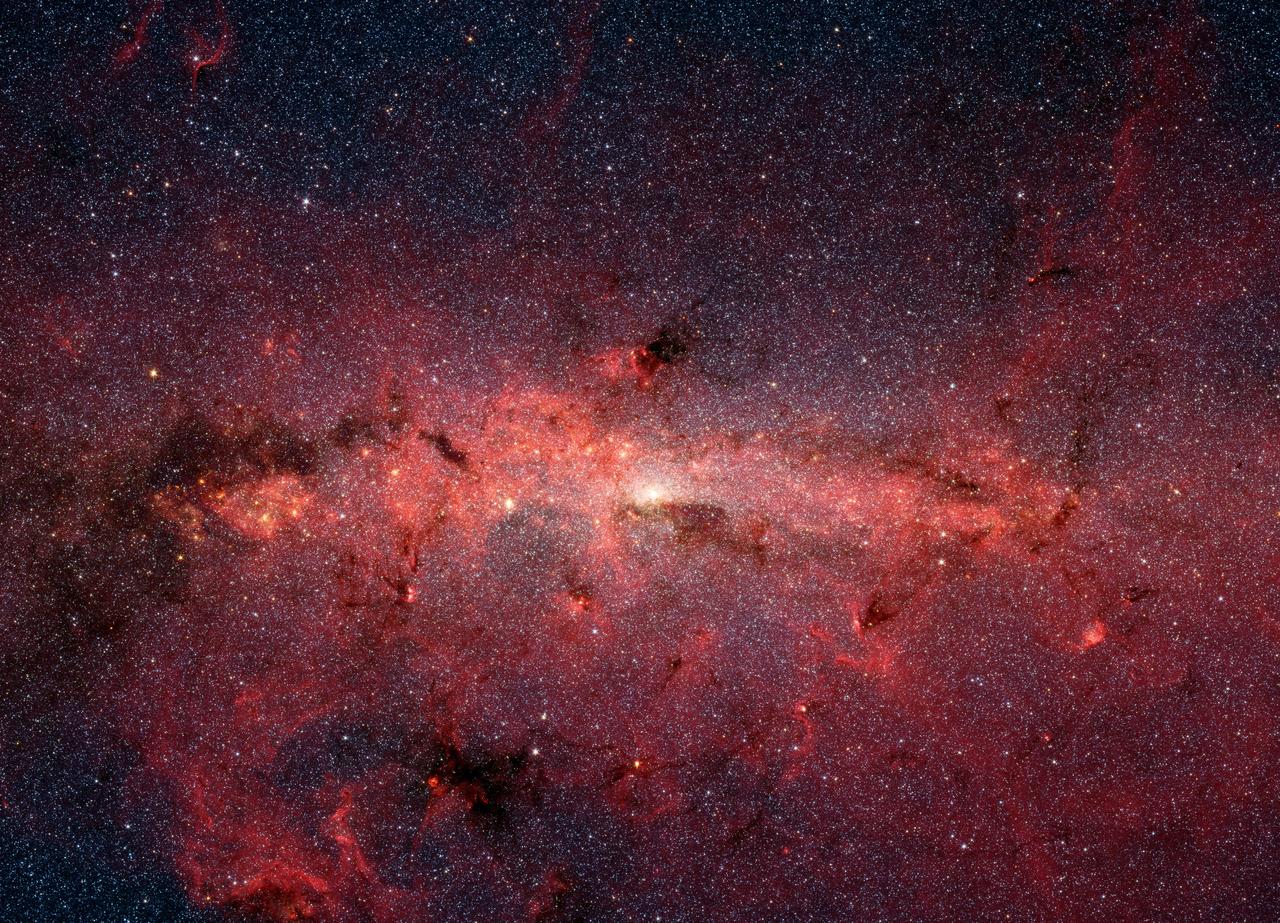 The findings reported by Anne Kirby and colleagues [1] are not for the faint-hearted but continue a vitally important theme in autism research and practice circles looking at suicide risk and autism (see here and see here). The 'value-added' bit to the Kirby results to distinguish them from other study in this area was the reliance on data across a 20-year period from a place that has some important autism research history: Utah in the United States (see here).

So: "Four sources of existing data were utilized for this study: URADD statewide autism surveillance data, statewide suicide surveillance data collected by the Utah Office of the Medical Examiner (OME), the UPDB, and Utah's Indicator‐Based Information System for Public Health (IBIS‐PH)." From such data sources, researchers accessed information for nearly 17,000 people diagnosed with an autism spectrum disorder (ASD) "alive at the beginning of 1998 and at least 5 years of age in 2013." Most were male and most were white. They similarly determined that nearly 9,000 people in their total population - not just those diagnosed with ASD - died by suicide between 1998 and 2017. Again, most were male and most were white. The data were combined and interrogated "to calculate the incidence (in 5‐year intervals) of suicide deaths in people with ASD over a 20‐year period (1998 to 2017) in total, as well as by sex, and compared suicide risk in people with versus without ASD." Researchers also looked at other important variables such as "sex, race, death age, occupational status, marital status, and manner of death" across the groups.

Results: "In the first 15 years of the study (1998–2012), we did not observe differences in suicide cumulative incidences between the ASD and non‐ASD populations." This means that when the groups were compared as a function of death by suicide, the figures for those with autism were not significantly different from those without autism for this time period. By saying that I don't want to belittle the fact that between 1998 and 2012 for example, 2 people out of 5,202 autistic people died by suicide or that 1,671 out of 1,928,484 non-autistic people died. Each of these figures was a person with a life and with a family, and that's something that should never ever be forgotten.

Researchers also mention how across the 2013-2017 period, another important trend was observed: "suicide risk in females with ASD was over three times higher than in females without ASD (relative risk (RR): 3.42; P < 0.01)." They contrast this with the finding that "there were no documented cases of suicide death among females with ASD during the first 15 years of the surveillance period" and what this could mean when it comes to possible explanations of suicide risk in relation to autism.

There's quite a bit to learn from the Kirby findings. Although there are limitations attached to the study design - "inadequate data on intellectual ability was available to examine the influence ID may have on suicide risk in individuals with ASD" - the study was a good one because of its population-wide focus and the pretty good autism-related resources that Utah has (and has had for many years). It demonstrates once again that the difficult topic of suicide and autism should remain a research priority in order to identify who might be most at risk and why, alongside the ways and means that such risk *might* be mitigated (see here for one example).

And for those who might need someone to text / email / talk to, there are always options (see here for services in the UK or see here for those elsewhere).