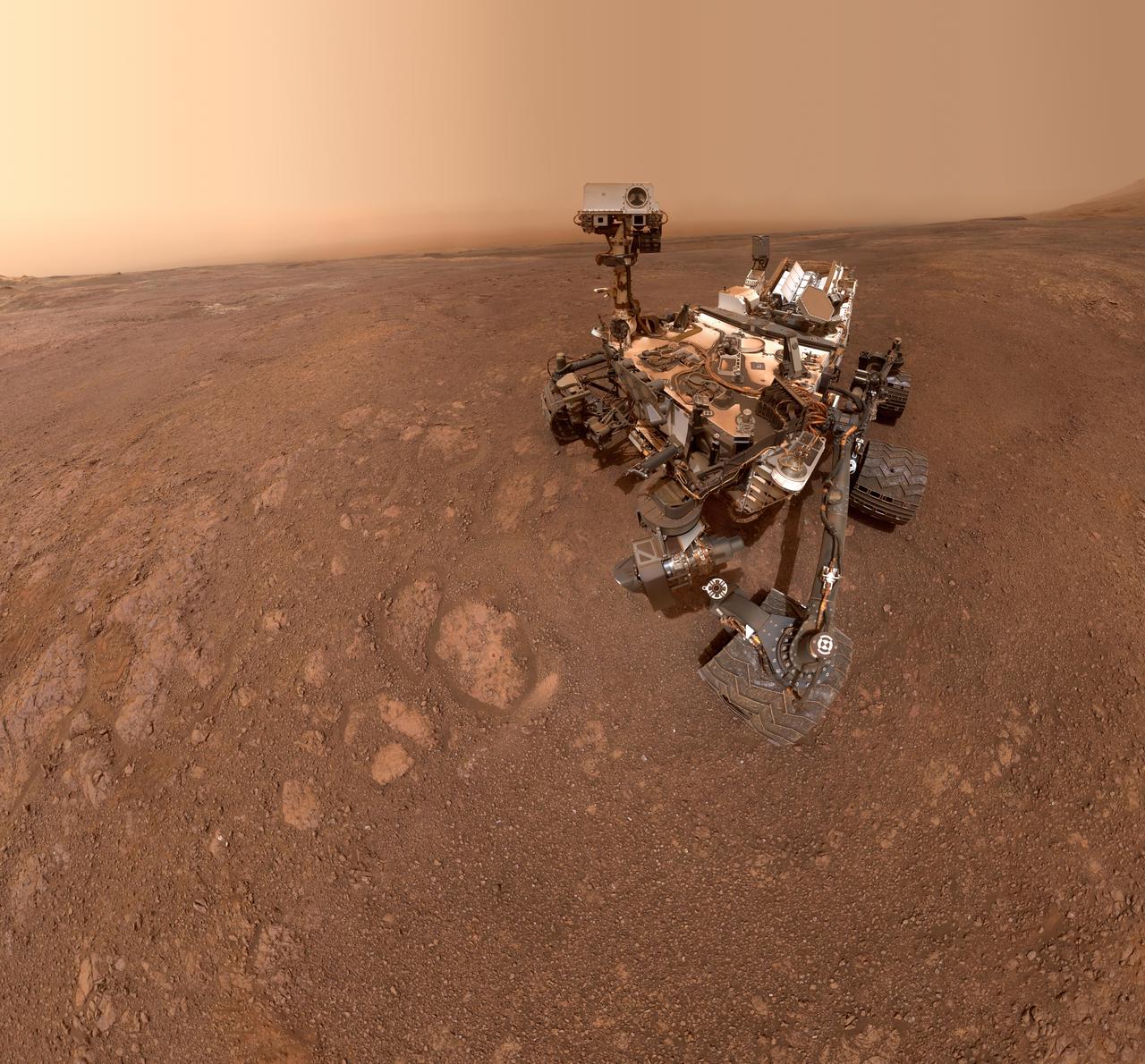 Should anyone really be that surprised by the findings reported by Lauren Bishop-Fitzpatrick & Eric Rubenstein [1] talking about "a high prevalence of physical and mental health conditions in midlife and old age" when it comes to autism?

Well, yes and no. No, because things like 'psychiatric symptoms and disorders' have already been talked about with regards to older age adults with autism [2] (see here also), alongside various other 'medical comorbidity' being noted in this group (see here). But also yes, because the scale of the physical and mental health conditions identified by Bishop-Fitzpatrick & Rubenstein is quite literally jaw-dropping: "immune conditions (70.6%), cardiovascular disease (49.0%) and its risk factors (46.2%), sleep disorders (85.3%), gastrointestinal disorders (49.7%), neurologic conditions (55.9%), and psychiatric disorders (72.0%) were highly prevalent in our full sample." Said full sample consisted of "de-identified Medicaid claims data for 143 adults with a recorded autism spectrum disorder diagnosis aged 40–88 years."

Researchers also mention how 44% of their sample had an intellectual (learning) disability. This kinda accords with various other data on this topic (see here). Other observations mentioned by the authors also complement existing (peer-reviewed scientific) knowledge that: (a) intellectual (learning) disability seems to bring about an increased risk of epilepsy appearing alongside autism (see here), and (b) depression and anxiety prevalence seems to be particularly elevated in those with autism without any accompanying learning disability (see here) (assuming that depression and/or anxiety are actually being screened for in those with autism + learning disability).

What do the collected data imply? Well, screening is important. Screen and screen and screen and screen. Screen for lots of things, and if something turns up, treat / manage it. If your average Jane or Joe turned up at their Doctors office with a sleep disorder or the symptoms of cardiovascular disease, medical professionals would do something about it. If the Doctor also knew that Jane / Joe might, for example, be more likely than usual to be in receipt of certain classes of medicines that potentially elevates such risks further, they'd be even more keen to screen and intervene. So it should be the same if Joe or Jane is diagnosed with autism or an autism spectrum disorder (ASD).

I'd also suggest that such data should really be leading to a lot more questioning about why? Why do people on the autism spectrum seem to be at particularly high risk of 'immune conditions' or 'digestive disorders'? Are there potential genetic links between autism and such conditions as per the notion that 'autism genes aren't necessarily just genes for autism' (see here) or that such genes might also affect other biological systems as well as the grey-pink matter floating around the skull (see here for example)? Are there other intricate connections between such classes of conditions as per the idea that sleep problems seem to follow gut problems for some (see here)? Why? Pain, discomfort, something else? And don't even get me started on the whole 'immune system - autism' connection (see here for example) which has been known about for many, many, many years. Known about but brushed under the carpet by some.

And whilst talking about the research tag-team that is Bishop-Fitzpatrick & Rubenstein, I once again would direct you to another important paper of theirs [3] about how we need to be very careful about using the word 'comorbidity' when referring to the various mental and physical issues that are over-represented around autism. As we've seen from other research (see here and see here), the core features of autism may very well predispose to a lot more than just autism and, in that respect, this might go way beyond just comorbidity...

[1] Bishop-Fitzpatrick L. & Rubenstein E. The physical and mental health of middle aged and older adults on the autism spectrum and the impact of intellectual disability. Research in Autism Spectrum Disorders. 2019. Jan 29.