Yoga therapy and autism: OK but "better trials are required to confirm the positive impact" 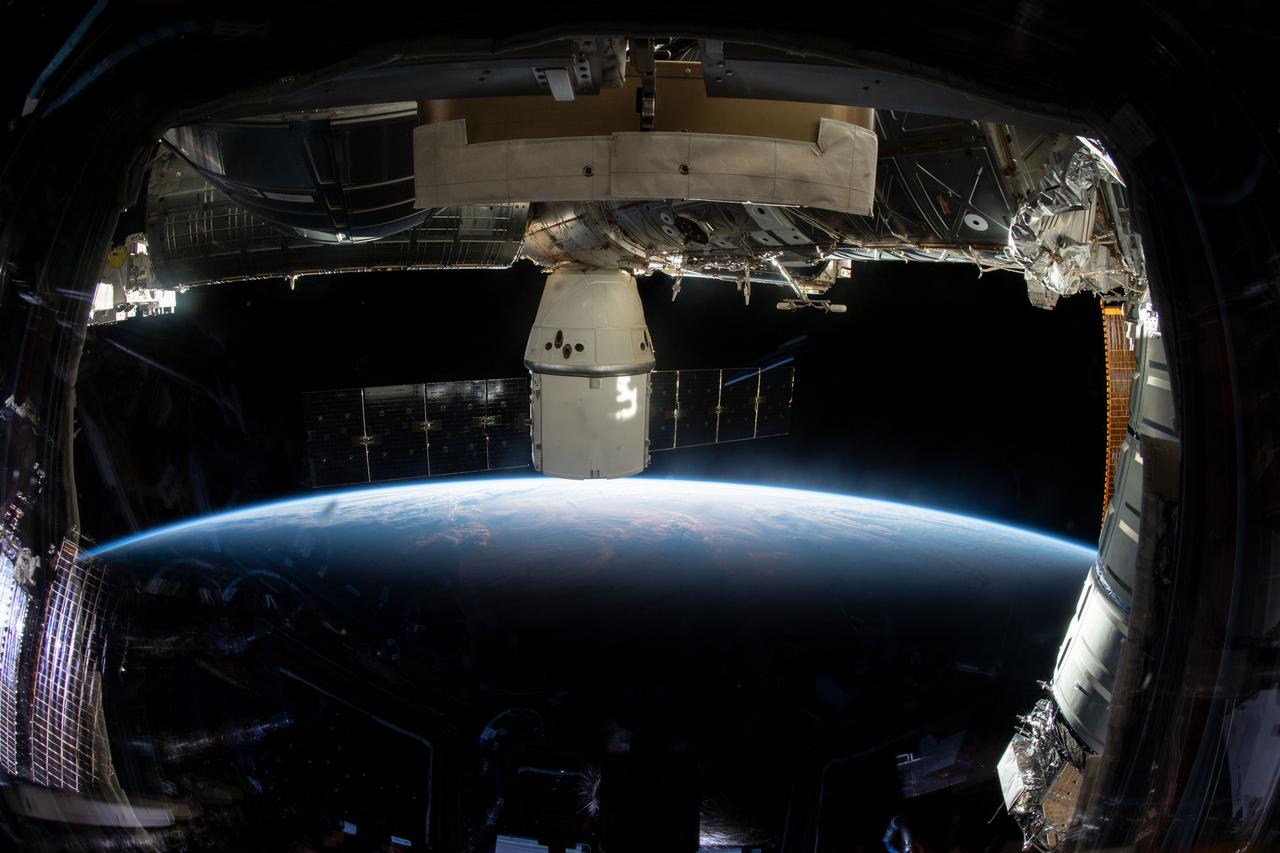 I approach the findings reported by HM Vidyashree and colleagues [1] with my typical critical eye but perhaps also with a sense of 'receptivity' to the idea that yoga training *might* be useful for some people diagnosed as being on the autism spectrum. My receptivity is there because: (a) "yoga is a safe and effective way to increase physical activity, especially strength, flexibility and balance" according to the NHS guide to yoga, and (b) putting aside any (non-testable) spirituality or the like associated with yoga use, I'd like to think that some of the aims of and techniques used in yoga are similar to that seen with some of the martial arts. As well as being a fan of the martial arts - Shotokan karate is my particular hobby - certain martial arts already have some quite positive 'history' in the context of autism in the peer-reviewed science arena (see here and see here for examples). We'll see what we'll see...

The Vidyashree paper had the aim: "to investigate the effect of yoga intervention on short-term heart rate variability (HRV) in children with ASD [autism spectrum disorder]." HRV is basically what it describes: "a measure of the variation in time between each heartbeat." That variation is controlled by something called the autonomic nervous system (ANS), which basically regulates various bodily functions typically minus conscious input from ourselves. From what I gather, a low HRV is something to be avoided; as people talk about a higher HRV being linked to better cardiovascular fitness as well as increased resilience to stress (whatever that means). You probably won't be surprised to hear that HRV has been previously talked about with autism in mind [2], albeit with a lot more investigation required (see here).

So: "50 children (38 boys and 12 girls) with ASD were recruited from Swabhimaan Trust, Palavakkam, Chennai." All were diagnosed with an autism spectrum disorder (ASD) and "were grouped into ASD with yoga intervention (n = 25) and ASD without yoga intervention group (n = 25) by simple lottery method." HRV was recorded via an ECG (electrocardiogram) on two occasions, before and after intervention/non-intervention. Said yoga intervention - in 40 minute sessions - was apparently delivered "every day in the morning" over 3 months. That's quite a few sessions...

Results: bearing in mind 10 participants and 5 participants from the yoga and non-yoga groups respectively were excluded from the data analysis side of things, a few details were observed. So: "There is a significant reduction in mean HR [heart rate]... in the ASD children after yoga intervention." As a group, the mean baseline HR for the yoga group was around 90 beats per minute. After intervention, this dropped to under 80 beats per minute. At the same time, the non-yoga group showed an increase in their mean heart rate over the same period. Other results, more technical results, are also included in the Vidyashree paper which I believe translate into measuring HRV [3]. I can't pretend to know all the hows-and-whys of those results, but with a cursory reading of the literature in this area, am willing to go along with the authors' conclusions that results: "showed significant improvement" coinciding with the yoga intervention.

Obviously a lot more study is required in this area before any grand claims about yoga or anything else are made in the context of autism. The Vidyashree results were firmly focused on HRV following yoga and said nothing about how yoga may/may not have affected some of the behavioural profiles associated with autism for example. Likewise, all the stuff about lower HRV being linked to greater resilience to something like stress have not been fully analysed in the context of the current results either. All of this comes alongside the methodological issues that accompany the Vidyashree: an open-trial, yoga vs. no yoga, etc.

But I still remain interested in the potential of something like yoga in many contexts including that related to autism...