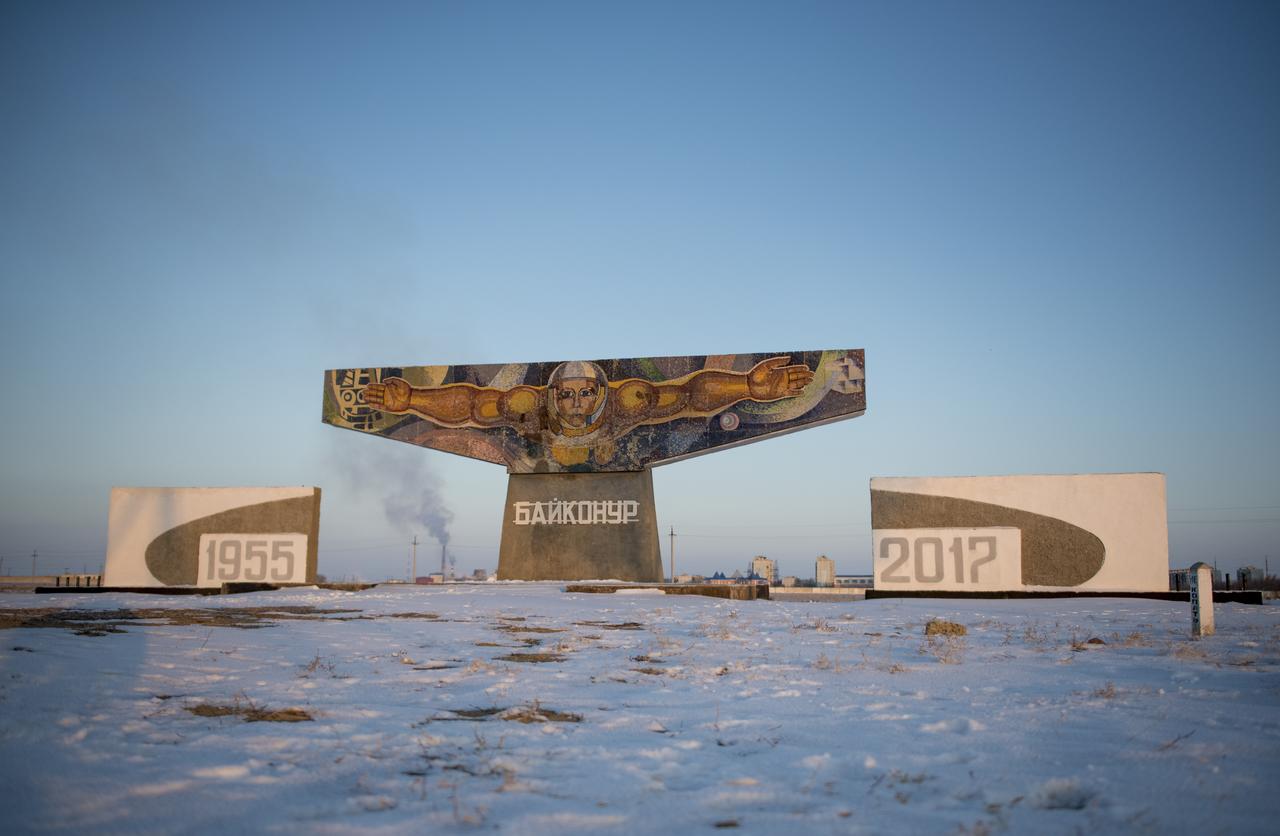 An article in Medical News Today titled: "Is acetaminophen really safe in pregnancy?" caught my attention recently. Highlighting various recent peer-reviewed research suggesting that pregnancy paracetamol (acetaminophen) use seems to carry some *elevated risk* for quite a few potential adverse events for offspring, the *correlation* news just seems to be getting worse for this go-to over-the-counter painkiller and fever-reducer (see here and see here).

The Medical News Today article highlights a few studies but I want to focus on one in particular, by Carl-Gustaf Bornehag and colleagues [1], which suggested that risk of language delay in female offspring *might* show some correlation with early pregnancy paracetamol use.

Based on data derived from the SELMA study (Swedish Environmental Longitudinal, Mother and child, Asthma and allergy [2]), an important initiative that has already produced quite a bit of data (see here), researchers looked at "prenatal APAP [acetyl-para-aminophenol a.k.a paracetamol] exposure in relation to language development in offspring at 30 months of age." Data from over 750 women were garnered; covering both maternal report on paracetamol usage between conception and enrolment on the study (between 8-13 weeks of pregnancy) and "APAP urinary concentration at enrollment." Yes, this study did actually test for paracetamol [metabolite] concentration(s) in urine during the early stages of pregnancy. Such data was analysed in the context of offspring language development around 30 months of age via a nurse's assessment and parental report on "the number of words the child used (<25, 25–50 and >50)."

Results: paracetamol usage during conception/early pregnancy was not uncommon (around 60% of mothers reported this). Nothing particularly shocking there. Also: "APAP was measurable in all urine samples and urinary APAP was correlated with the number of APAP taken during pregnancy (P < 0.01)." Some good news there that maternal reports of paracetamol usage seemed to correlate pretty well with the measured values of paracetamol metabolites in the urine samples analysed.

Then, although language delay - "parental report of use of fewer than 50 words, termed language delay (LD)" - was present in about 1 in 10 children with a characteristic male bias (see here), female offspring born to mothers reporting paracetamol usage more than six times during early pregnancy were approximately six times more likely to show such language delay than those reporting no paracetamol usage. In effect, the female advantage over males when it came to reported language delay disappeared when paracetamol use was put into the clinical picture. Further: "The OR [odds ratio] for LD in girls whose mothers’ urinary APAP was in the highest compared to the lowest quartile was 10.34 (95% CI 1.37–77.86)." Those girls born to mums with the highest urinary concentrations of paracetamol metabolites, compared with those born to those with some of the lowest levels, seemed also to be at greater risk of language delay.

The authors themselves note that independent replication of their results is required before any grand claims are made. Alongside more formal assessment for something like language delay, I'd also like to see how some of the other metabolites measured for [3] in the SELMA initiative (there we quite a few) might also impact on their conclusions too; particularly in the context of endocrine disrupting chemicals being noted in other studies of paracetamol - offspring development (see here). Further investigation is also required on the 'whys' of paracetamol use in the context of pregnancy: does higher use of something like paracetamol perhaps indicate that some underlying issue that is being 'treated' by such use might also/instead be correlated with offspring developmental outcomes? Pain, fever or something else?

As you can see, the Bornehag study is interesting but not without flaws. Still, set within the rising tide of peer-reviewed research talking about potential issues associated with pregnancy use (excessive use?) of paracetamol and offspring outcomes [4], it's not however something that can be easily ignored...

And whilst we're on the topic of paracetamol, I also recently came across the paper by Abdulaziz Saeedan and colleagues [5] talking about testing the hypothesis that "paracetamol (PCM) can precipitate autistic like features when used to counteract vaccine-induced fever using experimental rat pups." I know (a) this takes us into a 'hot potato' area and (b) this is a study on rats, but set against work from other authors discussing a potential role for post-vaccine paracetamol use in the context of 'risk' of autism [6], such findings also perhaps offer a few further ideas for experimental study.

[5] Saeedan AS. et al. Effect of early natal supplementation of paracetamol on attenuation of exotoxin/endotoxin induced pyrexia and precipitation of autistic like features in albino rats. Inflammopharmacol. 2018. Jan 11.