"To Be Quite Honest, If It Wasn't for Videogames I Wouldn't Have a Social Life at All" 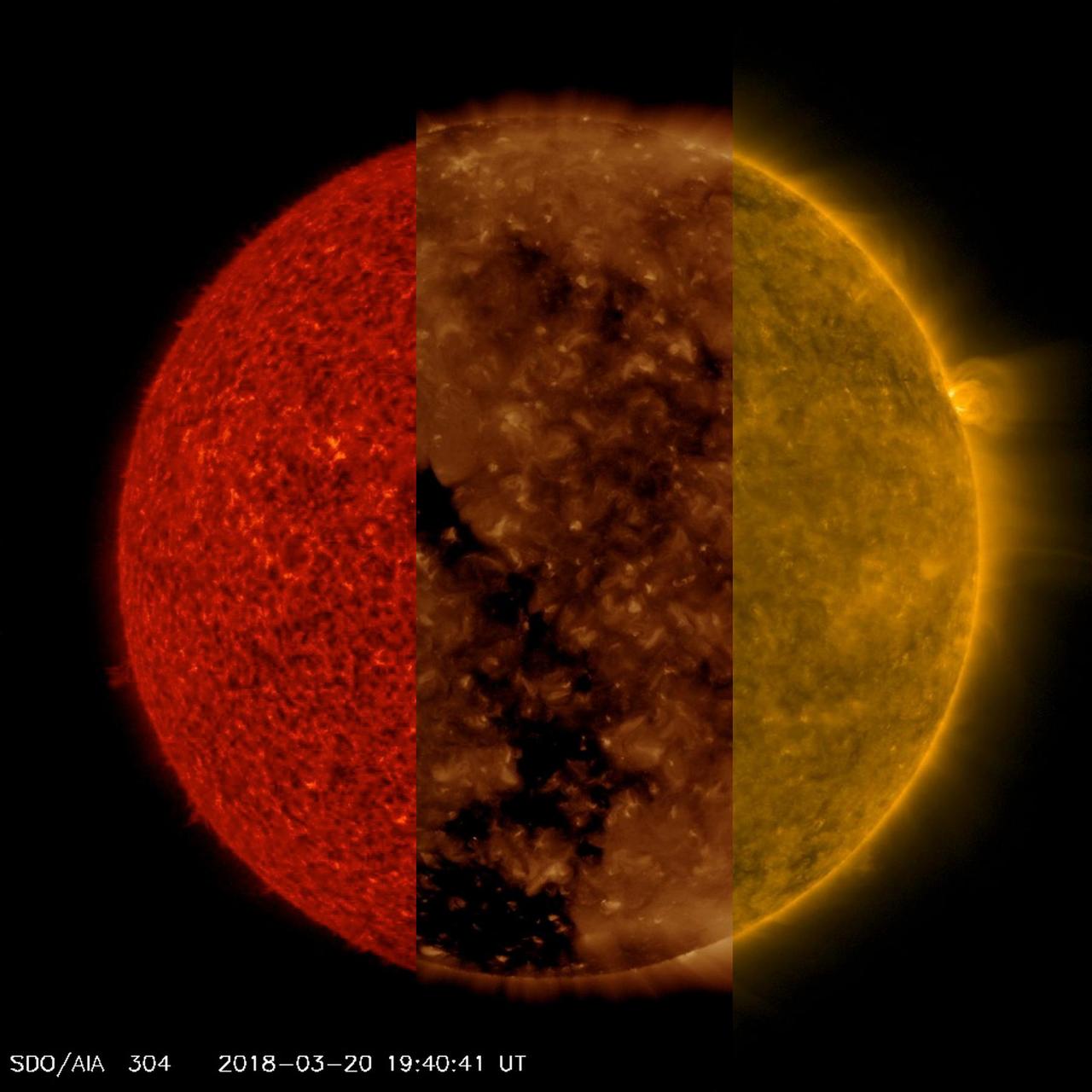 The quote heading this post - "To Be Quite Honest, If It Wasn't for Videogames I Wouldn't Have a Social Life at All" - comes from the findings reported by Erinn Finke and colleagues [1]. They looked at "the perceptions of individuals with autism spectrum disorder (ASD) who play videogames as their primary leisure activity regarding the role of videogames in their lives and their motivations for playing videogames."

I've kinda touched on this topic before on this blog (see here) and some of the ins-and-outs of 'pathological' videogame use in the context of autism. On that blogging occasion, I mentioned how one has to be a little careful about 'demonising' an activity that (a) is enjoyed by millions of people, some of whom are and some aren't diagnosed with an autism spectrum disorder, and (b) could, through the wonders of online gaming, provide a valuable 'social' outlet to a population who either might prefer limited face-to-face contact or are in many ways, discriminated against when it comes to more traditional forms of social inclusion and participation (see here). Apparently this area is also something that has been mentioned at the INSAR conference this year too. The downsides to gaming: well, every moment sat in front of a screen is a moment that could have been used in other more physically active pursuits (something that is quite a big issue when it comes to quite a proportion of the autism spectrum). I might also add that mention of the word 'online' can sometimes mean opening up a whole can of worms... 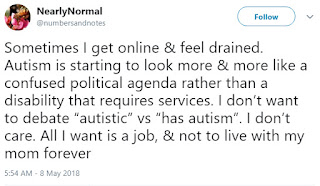 Finke et al relied on a qualitative study methodology that involved asking young adults about their experiences of videogame playing. Bearing in mind the small number of participants under study, authors observed that "participants perceived playing videogames to have a positive impact on their lives and their development." Aside from the enjoyment angle (an important angle by all accounts), participants mentioned about the 'social' element to their videogame playing. Interesting too was another comment from Finke: "The motivations for playing videogames described are similar to those reported by typically developing populations." Why would they be any different?

The authors see the potential value of videogaming when it comes to "teaching" in the context of autism but I'm slightly reluctant to take up this idea for a few reasons. Foremost is the idea that not every activity where autism is mentioned really needs to be 'medicalised' or indeed, 'interventionised' (if there is such a word). I think back to all the discussions about Lego 'therapy' (see here) for example, and how it would be really easy to turn a pastime that is really enjoyable into something more like schooling, and then onward potentially make it less enjoyable. I would also mention that the types of videogames likely to be enjoyed by those on the autism spectrum are probably the same types of videogames that everyone else likes to play. So developing new 'autism-specific' games with intervention(s) in mind are not likely to go down too well in the context of gaming choice and their applicability to larger audiences. Indeed, it could be seen as discriminatory. And yes, then there is also the notion that 'interventionising' videogames will probably also promote yet more sedentary behaviours, something which we should all be keen to discourage (and I have my views about which physical activities might be considered favourable for many young people both on and off the spectrum).

Music to close and Céline Dion with a special guest... Deadpool? Although, his heart probably will go on given his renowned healing abilities...

[1] Finke EH. et al. "To Be Quite Honest, If It Wasn't for Videogames I Wouldn't Have a Social Life at All": Motivations of Young Adults With Autism Spectrum Disorder for Playing Videogames as Leisure. Am J Speech Lang Pathol. 2018 Apr 2:1-18.