Big names coming around to 'neuroinflammation' and autism? 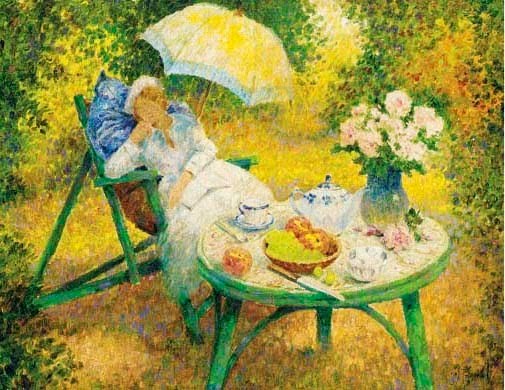 I won't keep you too long today as I bring the paper by Adam Young and colleagues [1] (open-access available here) to your attention and some discussions around the concept of inflammation and autism. To quote: "An emerging focus of research into the aetiology of ASC [autism spectrum condition] has suggested neuroinflammation as one candidate underlying [the] biological model."

Including one Simon Baron-Cohen on the authorship list, I have to say that I was impressed to see this quite comprehensive review of the peer-reviewed literature covering "the mechanisms that may underlie neuroinflammation and the evidence at genetic and protein levels for each of these mechanisms." The authors concluded that whilst there are some important gaps to be filled in the research literature in this area - "the greatest area of weakness in the field is that in general, the findings tend to be from individual studies and rarely are these replicated" - to mention 'inflammation' and 'autism' in the same sentence is no longer 'crazy talk'.

I've discussed quite a bit about inflammation and autism on this blog down the years. Personally, I've seen and read enough (peer-reviewed) papers on the topic to form an opinion that for at least some on the autism spectrum ('autisms' people, autisms) there is an overwhelming case for much more detailed investigation in this area. If you don't believe me, well, take a look at some of the science and form your own opinion (see here and see here for example). And when I say that some of the genetics of 'some' autism might also implicate inflammation and inflammatory processes too (see here), there appears to be something for everyone in the field.

One area that I would like to see more study on (aside from what science can potentially do when inflammation runs amok) is inspection of the interplay between genetic and biological factors pertinent to inflammation/inflammatory processes and behaviour and psychology. We've already had some hints down the years about how inflammation might 'affect' things like social cognitive processing (see here) including mention of a concept not unfamiliar to Prof. Baron-Cohen - Theory of Mind (ToM) - and potentially pertinent to autism. I'd like to see much more investigation on whether for example, cyclical patterns of inflammation might correspond to some of the cyclical patterns of behaviour noted in some on the spectrum. This set against the idea that some of the contents of the medicine cabinet already applied to some cases of autism might have some relevant actions on facets of immune function overlapping with inflammation and inflammatory processes (see here). Much more research is indicated.

Oh, and since we are on the topic of neuroinflammation and autism, I'd also suggest you having a look at the recent review from Janet Kern and colleagues [2] (open-access) too. They've also included some important mention of anti-NMDA-receptor encephalitis and autism (see here) which I'm particularly interested in...

Music: Me First and the Gimme Gimmes - My Heart Will Go On. Please, give the song a chance...