Risk of poisoning in ADHD: meta-analysed 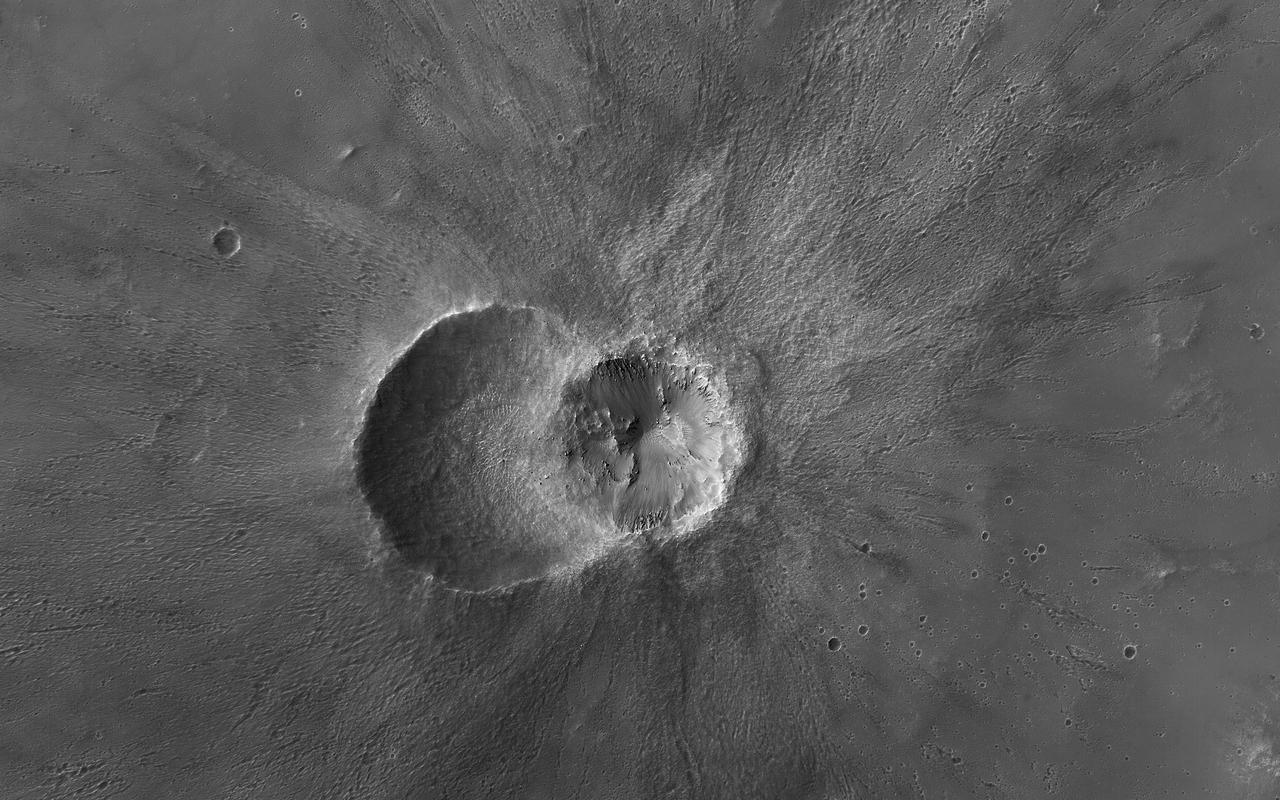 There was something inevitable about the results published by Maite Ruiz-Goikoetxea and colleagues [1] looking at the currently amassed scientific data "quantifying the risk of poisoning in children/adolescents with ADHD [attention-deficit hyperactivity disorder]."

Inevitable, because the results of their meta-analysis observing that "ADHD is associated with a significantly higher risk of poisoning" kinda tallies with other enhanced risk(s) in relation to general injury coinciding with this diagnosis, mentioned by the same authorship group (see here).

Poisoning - "defined by the World Health Organization as “an injury that results from being exposed to an exogenous substance that causes cellular injury or death”" - covers quite a bit of ground. The authors headed into this particular topic on the basis of their previous research foray (which I blogged about) on meta-analysing injury risk in the context of ADHD [2]. They started out with the premise that "a plausible hypothesis is that ADHD symptoms (inattention, hyperactivity and impulsivity) could lead to a similar increase in the risk of poisoning."

Nine studies including some 85,000 children and adolescents diagnosed with ADHD and 1.4 million not-ADHD controls, were included in their meta-analysis. Diagnosis of ADHD were garnered from various sources but most commonly 'administrative coding' on the basis of diagnosis and/or medication being dispensed for ADHD. Exposure to a poisoning event was also analysed; predominantly based on the use of registry data and predominantly utilising the ICD classification of poisoning.

There are some other details included in the Ruiz-Goikoetxea that are noteworthy insofar as age-effects - "poisoning incidence has two peaks across the child life span" - and how "the poly-pharmacy status in many ADHD patients could increase the likelihood of an accidental poisoning." But the bottom line is that, yet again, a diagnosis of ADHD seems to put someone as some significantly heightened risk of injury, and we should be doing everything we can to minimise any additional risks to those diagnosed.

[2] Ruiz-Goikoetxea M. et al. Risk of unintentional injuries in children and adolescents with ADHD and the impact of ADHD medications: a systematic review and meta-analysis. Neuroscience & Biobehavioral Reviews. 2018; 84: 63-71.