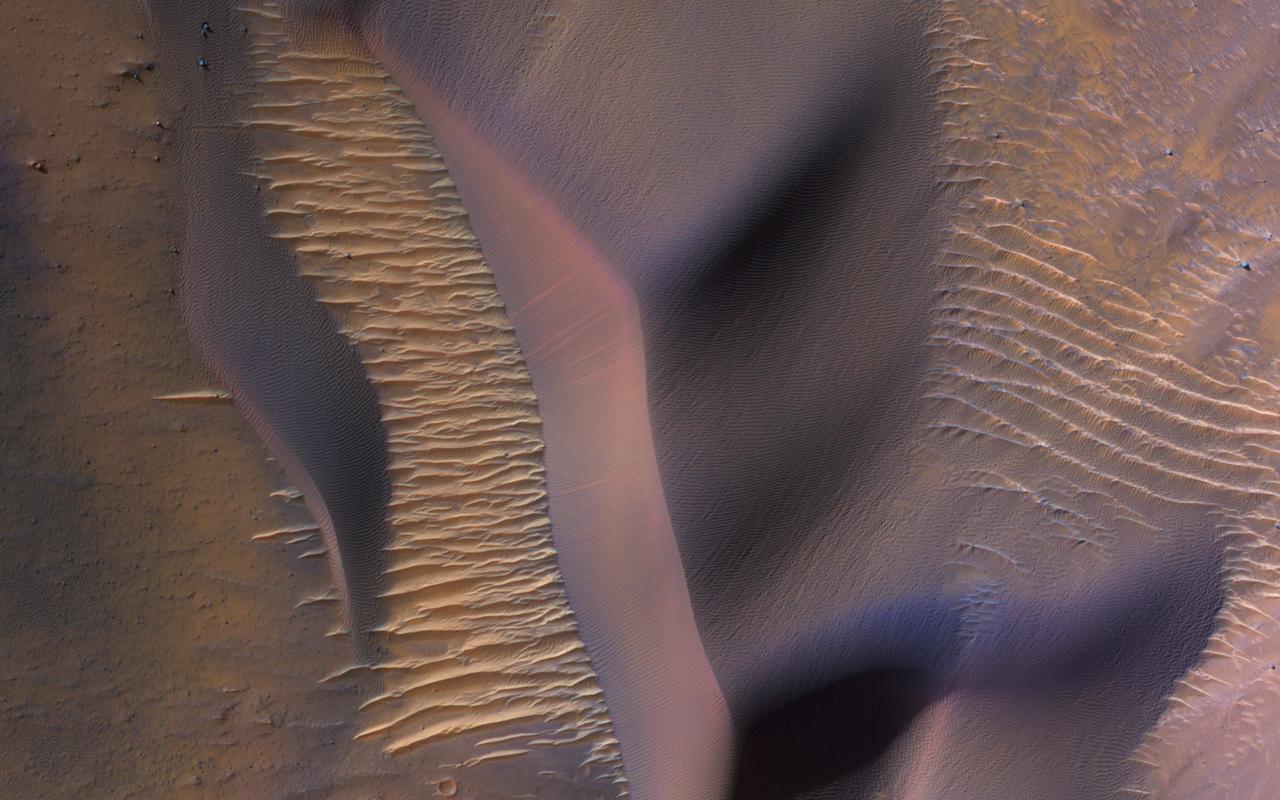 I'm not going to formulate some sort of mammoth, long-read post on the paper by Christie Welch and colleagues [1] but I did want to bring their findings to your attention. My reasoning: the authors include a quite 'under-represented' group (see here) when it comes to the public view of the autism spectrum: those who "have severe autism and are minimally verbal."

Presenting the results of a qualitative study whereby "three memoirs written by youths who have severe autism and are minimally verbal were examined using inductive thematic analysis", authors observed several important themes emerging. Principal among them: "regarding the youths' concern that the way they are perceived from the outside does not match the people they are on the inside."

"These youths emphasize concepts of embodiment and physical control as central to their experiences of autism" said Welch et al, as the message seems to be that more should be done to 'tackle' these experiences and ensuring that sweeping generalisations about language use or non-use for example, are not seen as a proxy for cognitive and intellectual abilities. Just because someone cannot speak verbally, does not mean that they have nothing to say, and vice-verse.

I'm careful not to fall into the trap of 'autism severity' on the basis of the Welch findings, where terms like 'high' and 'low' functioning unduly simplify people in a binary fashion and seemingly without regard for the complexity of how autism affects various aspects of a person's life. I do however like the idea that more effort needs to go into things like the development of communication systems for those who are minimally verbal; both for clinical and research purposes but perhaps more importantly, day-to-day purposes, given also some catastrophic examples where communication issues have severely impacted on autistic lives (see here and see here).

And to the question of 'how common is 'minimally verbal' in the context of autism', well, another recent paper [2] has come up with an estimate: about a third...