On DSM-5, Asperger syndrome and 'level of support' 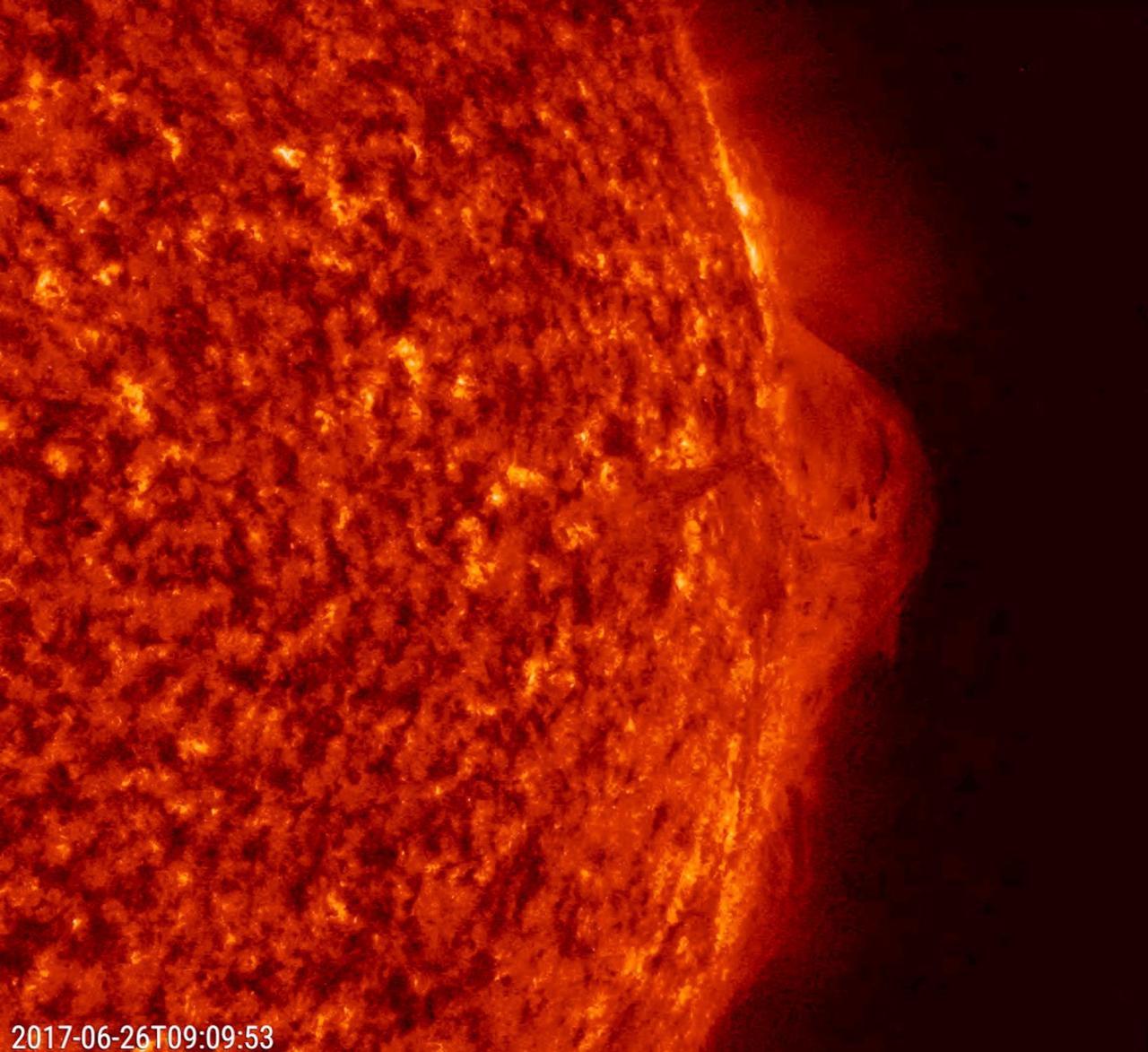 It wasn't so much the findings reported by Garrido and colleagues [1] that took my attention, but rather their use of a particular sentence: "We have equated diagnosis of Asperger syndrome with ASD-level 1 of support" in the context of the DSM-5 guidance for diagnosing an autism spectrum disorder.

For those who might not know, the two main documents for diagnosing autism or autism spectrum disorder (ASD) are the ICD and DSM schedules. Both are currently under/have recently been the subject of revision (ICD-11 and DSM-5 respectively) and both have played a significant role in relation to various aspects around autism (see here for example).

The quite recently revised DSM-5 description of autism (see here) has been the source of quite a lot of discussion. Not only that the latest description might have some quite important effects on the numbers of people potentially being diagnosed with autism or ASD (see here) but also that this revision did away with the diagnostic sub-categories included in previous DSM versions; notably the diagnosis of Asperger syndrome. There were mechanisms built into the DSM-5 such that those already diagnosed with Asperger syndrome (AS) would not lose out in terms of 'identity' but as the DSM-5 becomes more readily used (and also assuming ICD-11 allies with DSM-5 as anticipated), the specific diagnosis of AS is likely to be consumed by the broader ASD label in the longer term. Other authors have talked about the hows-and-whys of this issue in more informed detail than I ever could (see here although I think the authors needs to spellcheck 'Asperger' in some places).

With that rather long introduction in mind, I want to go back to that 'ASD-level 1 support' labelling of AS in the Garrido paper. DSM-5 criteria for autism, sorry ASD, does provide the diagnosing team with an option to place the recipient of a diagnosis on a scale of severity ranging from 'requiring support' to 'requiring very substantial support' shown as levels 1-3 respectively. The assumption is that money and resources will be attached at varying degrees based on the support level indicated. The level 1 support option applied to AS presumes that the dyad of symptoms - social affect and restricted, repetitive behaviours - does impact on day-to-day functioning but issues such as the consistent and complex use of language as a communicative strategy for example, puts their support requirements below say those with 'marked' or 'severe' deficits in verbal and nonverbal social communication skills. Fair enough. When however it comes to the repetitive behaviour side of things in terms of severity, level 1 support basically acknowledges that inflexible behaviour "causes significant interference with functioning in one or more contexts" but importantly, does not use words like 'distress' as it does in level 2 and 3 descriptions.

I may just be focusing too much on details here, but it strikes me that the sweeping assumption made by Garrido et al reveals a broader issue with level of support shown in DSM-5. Although there is not a great deal of peer-reviewed research out there on the severity/support level components to the DSM-5 ASD diagnosis, the work that is there tends to suggest a degree of 'fuzziness' both in the pattern of skills/deficits displayed in relation to autism and onward how clinicians might define decisions on support level [2]. What seems to be inferred with the level of support criteria offered in DSM-5 is that those with a current diagnosis of AS as a group - this diagnosis then changing to ASD - will seemingly never hit criteria for levels 2 or 3 on the basis of the language and communicative skills they possess. I say this with the understanding that I'm not precisely sure whether the individual components of the dyad - social affect and restricted, repetitive behaviours - are separately graded in terms of level of support needed in DSM-5 or just condensed into one severity level for all the diagnostic components combined. Garrido and colleagues imply that one severity level is likely going to be the rule.

There is another issue that needs comment, on whether at least some cases of AS actually meet the operational criteria of DSM-5 ASD over and above the new categorisation of social (pragmatic) communication disorder (SCD) (see here). I can see this being a contentious point. SCD as the name suggests, focuses on 'the social use of verbal and nonverbal communication' and how 'deficits result in functional limitations in effective communication, social participation, social relationships, academic achievement, or occupational performance, individually or in combination'. Previous data has suggested that something approaching 10% of cases of AS - redefined as ASD in DSM-5 - might not actually meet DSM-5 criteria for ASD but might hit diagnostic thresholds for SCD [3]. As I've asked before on this blog, what level of support are those with SCD likely to get? and what are the implications for 'membership' of the autism spectrum for those diagnosed with SCD? are questions that still need answering.

I have been a little pedantic in this post but do want to convey the message that even with the redefinition of AS into ASD, the DSM-5 severity/level of support descriptions are in need of a lot more experimental study to see how they work in real-life [4]. Indeed, further longitudinal studies on how DSM-5 diagnosis and severity 'grading' translate into money, resources and services offered and received and onward outcomes for those diagnosed, should really be in the planning stages as we speak...

[2] Weitlauf AS. et al. Brief Report: DSM-5 “Levels of Support:” A Comment on Discrepant Conceptualizations of Severity in ASD. Journal of autism and developmental disorders. 2014;44(2):471-476.

[4] Burns CO. & Matson JL. An evaluation of the clinical application of the DSM-5 for the diagnosis of Autism Spectrum Disorder. Expert Rev Neurother. 2017 Jul 5.