What have we learned about autism?

Today's post is a bit of mash-up based on the review paper by Jason Chen and colleagues [1] and a news entry from Autism Speaks titled: '10 Years of Progress: What We've Learned About Autism' (see here). Cumulatively, these two commentaries try to paint a picture of where we are, knowledge-wise, when it comes to the label of autism or autism spectrum disorder (ASD) and highlight the many gaps that remain in what we 'think' we know about autism. 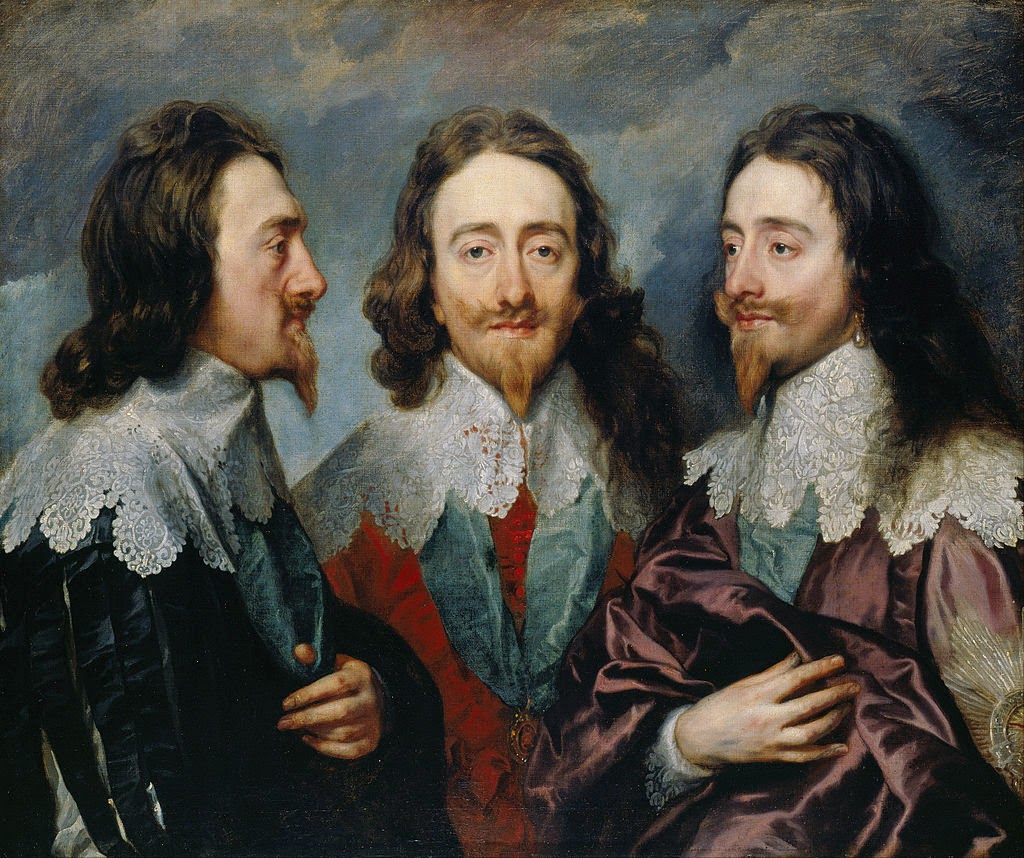 The Chen paper approaches the 'emerging picture of autism' theme from the point of view of genetics and neuropathology (the paper title talks about pathology but as per quite a lot of autism research, the idea that autism might extend beyond the grey-pink matter floating inside our skull is still a bit of a research novelty in some quarters). The authors talk about a "number of recent breakthroughs" which have advanced our understanding of autism; more specifically in relation to genes and neuropathology.

The Autism Speaks commentary lists the research achievements that the organisation has been involved with over the decade of its operations. Interestingly, their focus is not just on genes and/or the brain, but a rather more broader view of autism covering issues such as comorbidity (epilepsy and somatic issues such as bowel function), diagnosis and intervention, and real-life events such as the issues of wandering and the lack of employment opportunities [2] for many on the spectrum. The focus is more practical; more functional if you like.

What I think both these commentaries do, is show how we have advanced our knowledge base when it comes to the diagnostic label that is autism, the ways and means it can potentially come about and the very real effects that it can have on a person and those around them. Appreciating for example, that the genetics of autism (if that is what I can currently call them) are not everyone's cup of tea, indeed that also Autism Speaks is not everyone's cup of tea, the collected message is that progress is being made, albeit with quite a lot more to do specifically with a focus on 'translating science into practice'. The paper from Politte and colleagues [3] (open-access) lists quite a bit of that progress and what it means for something like intervention.

I'm going to add a few other points to the question of 'what have we learned about autism?' based on my very humble reading of the research literature over the past few years. Here goes...

The autisms (plural)
First, the concept of 'the autisms' as a potential replacement for a single unifying idea of what autism might be. Regular readers have probably heard me talk about the plural autisms for a while on this blog on the basis of differing developmental trajectories being reported (see here) and the various different pathways that have been described as potentially leading to a diagnosis of autism (see here and see here). The recent paper from Yuen and colleagues [4] on siblings and genetic diversity in autism (see here) adds to the sentiments of plural autisms.

Trajectories and outcome
Second is the idea that because there may be quite a few developmental trajectories associated with autism, for at least some people in receipt of a diagnosis of autism, that diagnosis might not necessarily be as 'life-long' as was once thought. I speak of course about the work from Deborah Fein and others on the concept of optimal outcome and autism (see here) and the idea that some people/children do not fulfil the diagnostic criteria after having previously received a diagnosis. I appreciate that optimal outcomes has been a contentious topic at times, but other research highlighting similar processes [for some] potentially pertinent to a diagnosis of Asperger syndrome (see here) for example, cannot be readily ignored through fear of dogma or clinical / societal implications. Indeed, when it comes to the possibility that autism may, on occasion, morph into other clinical descriptions (see here), the idea of close and regular monitoring becomes pretty important.

Comorbidity clusters
Third, expanding the notion that a diagnosis on the autism spectrum might elevate the risk of other comorbid conditions also appearing, is the idea that we need to move away from the label as appearing in some sort of diagnostic vacuum. I've lost count of the amount of times both behavioural and/or somatic comorbidity has been linked to autism outside of the more classical examples of learning disability (see here) and epilepsy/seizure-type disorders (see here). Anxiety and depression have also received quite a lot of research attention in recent times (see here and see here respectively). I've always tended to view things such as epilepsy as comorbidity but as per other commentators, I'm now starting to move towards the view that where present, seizure or seizure disorders is perhaps a more central part of some 'types' of autism. I'll admit that the prospect of categorising autism on the basis of presented symptoms, developmental trajectory, presence of non-autism related pathology and response (or not) to certain interventions is a daunting one, potentially coming up with hundreds of different combinations. Much of this harks back to the work of people such as Isaac Kohane and colleagues and their 'comorbidity' clusters (see here). But if that is what the science is starting to indicate, maybe we should be making greater moves towards the idea that autism is a lot more complex than anyone had possibly imagined.

Exercise
Finally, I'd like to think that as autism research progresses we are starting to become a lot more aware of the physical and mental health and wellbeing of those on the autism spectrum. With all the various research findings on this, that and t'other in relation to autism, it's sometimes easy to lose sight of issues like the importance of exercise or healthy eating for those on the autism spectrum as for everyone else. Exercise and physical activity is something I've become particularly conscious of when it comes to autism. Whilst everyone (including me) have been wowed by the impact of technology on autism, I do wonder what this increasing screen time means for rates of physical activity for people on the autism spectrum. Sedentary behaviour and physical activity has turned up a few times in my writings on this blog (see here and see here) and the idea that we perhaps need to be promoting these a little more for some people on the spectrum. I'm not necessarily advocating turning people into the next Ironman / Ironwoman or Bruce Lee (see here) but just doing enough to ensure that the growing obesity issue does not further disadvantage people on the autism spectrum.

That's me done. Now for some music: Palma Violets and Best of Friends.