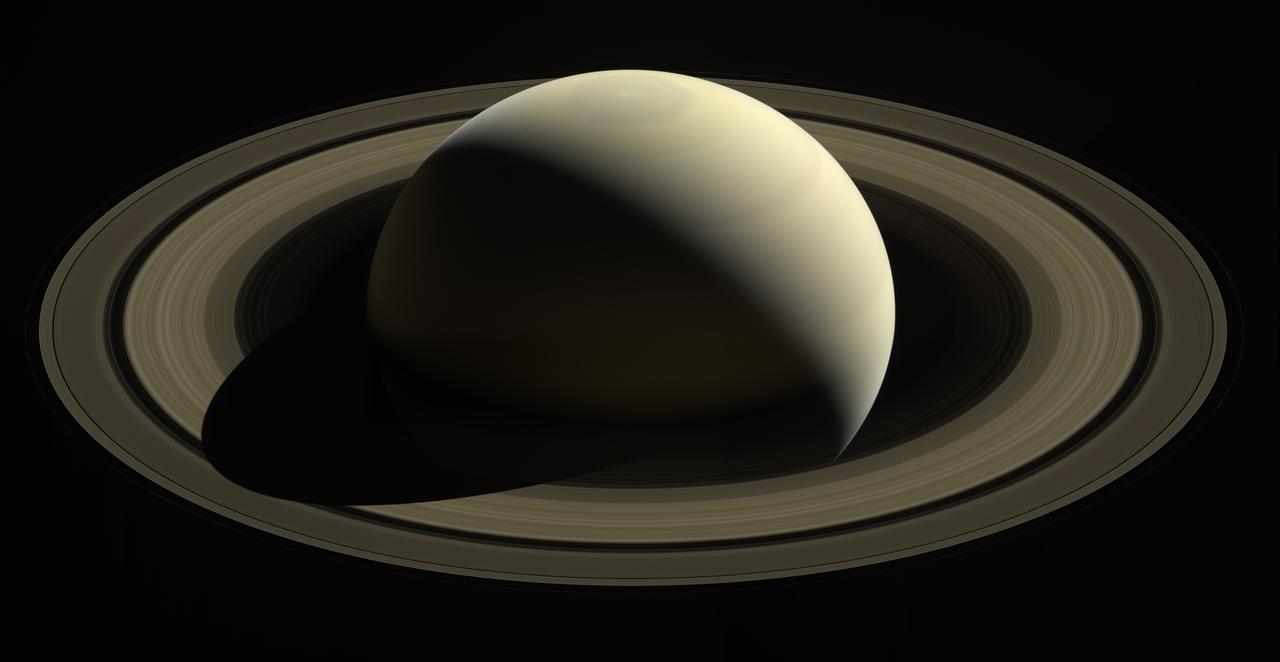 'Treading carefully' is a requirement for any discussion about a research study that mentions 'vaccination' and 'autism' in the same breath. I say this on the basis that vaccine coverage is an important cornerstone of public health and now appears to be making significant in-roads with regards to public health, at least here in Blighty.

But much like [scientific] discussions covering other areas of the important public health topic of immunisation, one shouldn't be afraid to look, examine and yes, talk about this subject (see here) particularly where there may be a need for further study minus any hype, sweeping generalisations or logical fallacies...

The paper by Gena Glickman and colleagues [1] discussed an important topic in relation to vaccination behaviour - "whether or not and when parents choose to vaccinate a child" - in the context that parents who already have a child with autism may perhaps be slightly more hesitant to vaccinate their other children in light of "the perceived link between vaccines and autism spectrum disorder." This is a topic that has cropped up on this blog previously (see here). Far be it from me to question any parent about their own child, but I will refer you to some of the peer-reviewed science already done on this topic (see here and see here).

One can speculate (and speculate) about the reason(s) why younger siblings of children with autism were seemingly less likely to be vaccinated but I'm sure the answers are going to be complex. The authors suggest that: "parents who had an older child with autism spectrum disorder retrospectively reported a higher rate of adverse reactions to vaccination among the older child than did those who did not have an older child with autism" and that this may have impacted on subsequent vaccination behaviour. The rates of adverse reactions reported - 22% in the autism group vs. ~4% in the control group - are not to be sniffed at and indeed, seemingly filtered down to observations of adverse reactions in younger siblings too (6.9% vs. 0.8%). Authors also noted that: "Reported reactions included fever, diarrhea, unusual crying or screaming, and general malaise."

This is a nice piece of research. It doesn't go overboard in it's interpretations of the findings and calmly suggests that "a better understanding of the relationship between perceived adverse reactions to vaccine and autism spectrum disorder is necessary in order to more effectively address concerns about vaccination." It is important to note that the authors don't mention 'onset of autism' or anything like that in their discussion of 'reported reactions' following vaccination, despite the seemingly 'once bitten, twice shy' sentiments portrayed in the findings.

Personally, I would have like to have seen more details about the hows-and-whys of this study insofar as what "available data on vaccination behaviors" were used and whether important information on the timescale(s) of adverse reactions were also available keeping in mind certain issues [2]. Some idea of the rate of autism recurrence among younger siblings might also have been useful too (something that at least one of the authors on the Glickman paper seems to be interested in [3]). Given also the quite apparent differences noted in the rates of reported adverse reactions among those with autism vs. controls, there is also a requirement for further careful investigation in this area. Specifically, whether aspects of the biology (or genetics [4]) of at least 'some' autism (or it's possible comorbidity [5]) might be something to consider when it comes to studies of adverse reactions [6] or indeed whether for example, other medications used at the same time of vaccination might have had an effect [7] onward to finding ways and means to minimise such issues.

To close, although some ten years old, the paper by Shona Hilton and colleagues [8] still stands the test of time in this often fractious area...