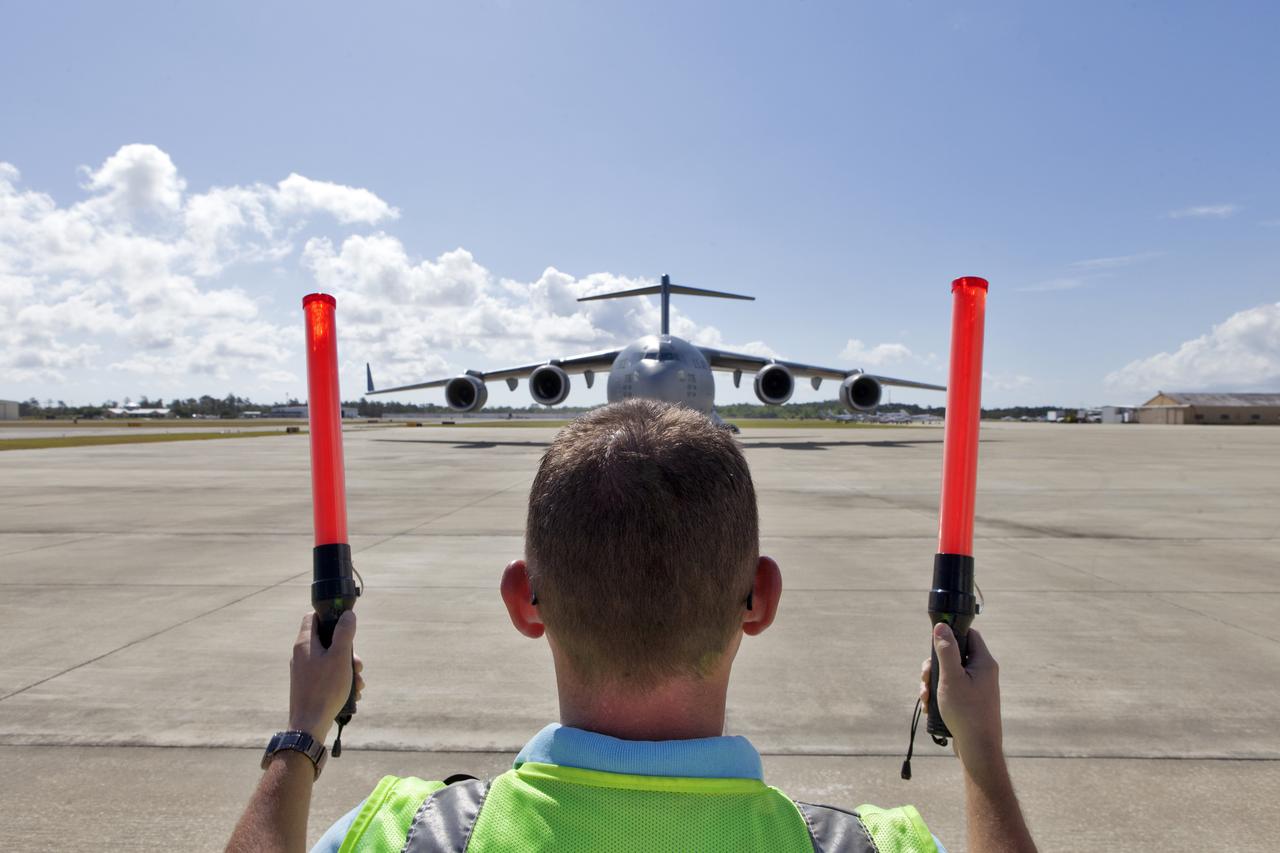 Well, according to the findings reported by Lena Nylander and colleagues [1] it represents the lower end cut-off point for their study looking at "the pattern of coexistent psychiatric diagnoses and the utilisation of psychiatric care and psychotropic medication among any individuals found to have ASD [autism spectrum disorder] diagnoses." Said individuals were aged between 55 and 96 in 2012 and "had a registered diagnosis of any ASD—defined as an ICD-10 code."

Those individuals 'found to have ASD' were located via some of those very useful Scandinavian population registries, this time based in Sweden. As a function of their registration for 'municipal services' researchers were also able to access other collected records and subsequently mined data on "gender, other psychiatric diagnoses, psychiatric care utilisation and psychotropic medication [use]" for a group of increasing research and clinical importance in the context of autism (see here).

When it came to the receipt of other psychiatric diagnoses such as affective disorder, personality disorder, anxiety or psychotic disorder, several notable observations were made. As a function of the total group, including everyone whether diagnosed with an ID or not, around 50% of participants had received at least one psychiatric diagnosis. A nebulous category defined as "other psychiatric diagnosis" was most frequently mentioned, but when it came to a named class of condition(s), affective disorders led the way in terms of frequency irrespective of the presence of ID or not. Affective disorders covers quite a bit of diagnostic ground but typically includes labels/conditions such as depression and/or bipolar disorder; conditions that are no stranger to autism (see here and see here respectively). Anxiety and psychotic disorders were also mentioned as being present among this cohort too; again not for the first time (see here and see here).

With regards to 'psychiatric care utilisation', it was more typical to see psychiatric care used than not used as nearly two-thirds of the cohort had used some kind of psychiatric care over the period included for study examination. Most were categorised as "general adult psychiatric care" and: "The group with Asperger’s syndrome had the highest number of people who had spent time as psychiatric inpatients" reflected in the odds ratio (OR) generated from the study for this group (OR: 6.87, 95% CI 3.80–12.43).

Finally, on the topic of psychotropic medication use, researchers observed that "63% of patients without registered ID diagnosis and as many as 84% of those with ID in combination with ASD had been prescribed antipsychotic medication." Antipsychotics were the most frequent medication mentioned in records, closely followed by anxiolytics (to manage anxiety) and antidepressants. Around 1 in 5 participants received more than one type of medication (irrespective of the presence of ID or not).

An important picture emerges from the Nylander findings. A picture suggesting that psychiatric diagnoses feature fairly prominently in the clinical profile of many older age adults with autism, and their identification and intervention need to be more clearly recognised. Nylander also pointed out that certain sub-groups within the autism spectrum should perhaps be more closely followed in relation to their achieving and maintaining good mental health. So, without trying to focus too much attention on one label: "It seems that the group with Asperger’s syndrome, or ASD without ID, is especially vulnerable to psychiatric disorders" on the basis that: "Only 15 individuals, or 11%, of the group with Asperger’s syndrome had not been in contact with psychiatric care, and 43% had been psychiatric in-patients, which may be interpreted as a sign of vulnerability in these individuals." That word again  - vulnerability - arises in the context of autism (see here and see here for other examples). And here is yet another example (see here) illustrating that phrases like 'high-functioning' in the context of the autism spectrum, really don't do justice to the lived experience of autism and the effects of it's important add-ons.

And on the topic of ageing and autism, and specifically ageing well, there are the findings reported by Ye In Hwang and colleagues [2] to consider, and specifically: "A very small proportion (3.3%) of autistic adults were found to be aging well."