Intolerance of uncertainty (IU) is "directly related to features of ASD" 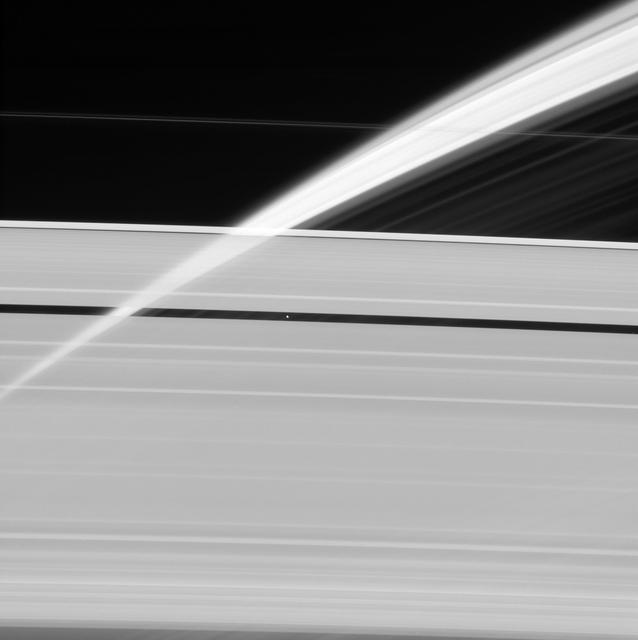 Time and time again an important issue keeps cropping up in relation to autism and the various *comorbidity* that seem to be over-represented alongside the diagnosis: the core features of autism seem to be intricately related to the presentation of such *comorbidity*. Indeed, I wonder if the word 'comorbidity' should, on some occasions, really be replaced with something a lot more 'core' à la Mildred Creak for example and their coverage of the topic of anxiety years back...

It's been noted in relation to depression (see here) and anxiety (see here) and even some other 'extremes' of behaviour (see here) and, to be frank, is starting to become a bit of an elephant in the room. I know not everyone is completely enamoured with either the notion that anxiety is a core part of autism [1] or with 'intervening' in relation to altering the presentation of the core features of autism, but the available data is starting to suggest that for some, this could be a primary option if one wants to effectively tackle certain, often very disabling, *comorbidity* (see here).

Another potential example is offered in the findings reported by Roma Vasa and colleagues [2] who, looking at nearly 60 children diagnosed with an autism spectrum disorder (ASD) compared with 30-odd not-autism controls, reported that various [core] aspects of autism seemed to be related to intolerance of uncertainty (IU); but specifically "emotion dysregulation was the only significant predictor of IU."

IU is a concept rising in importance when it comes to autism (see here). As the name suggests, it's all about the negative effect(s) following uncertainty (i.e. not knowing) (some have talked about 'threat' as being important), and how anxiety in particular, seems to be cardinal symptom following such uncertainty and onward, the often disabling effects that arise from it (see here).

"These findings suggest that IU is directly related to features of ASD possibly due to shared genetic, neurological, or psychological underpinnings." Well that just about covers all the bases(!) but really the conversation should be moving to 'what can be done to mitigate IU and its effects?' Vasa, in another study [3], provides some more basic options when it comes to tackling anxiety in the context of autism, but specifically with IU in mind, we must wait [4] and wonder...