SHANK3 and intestinal barrier function might have implications for some autism... 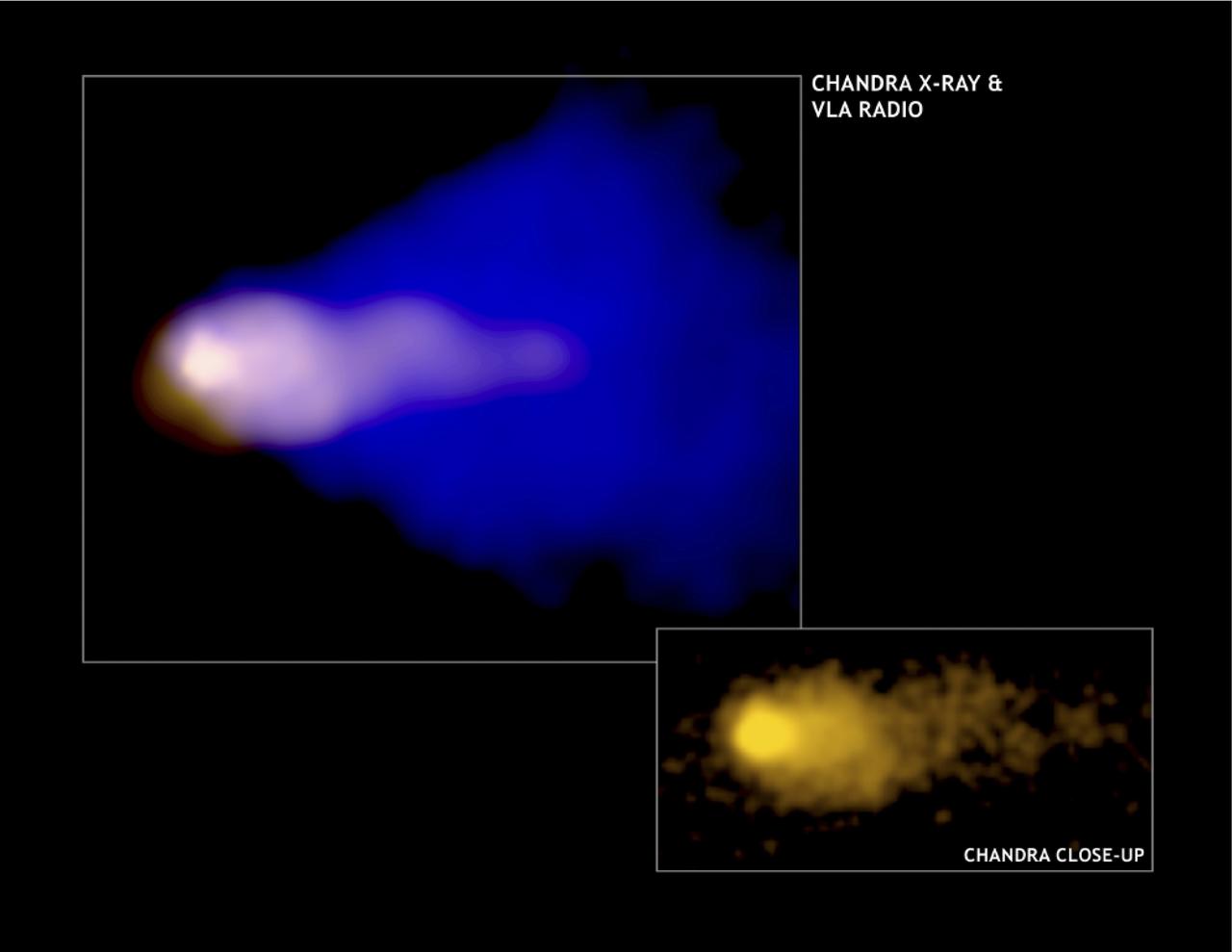 According to the Spectrum Wiki, SHANK3 - SH3 and multiple ankyrin repeat domains 3 - is described as "a leading autism candidate gene, with mutations occurring in between 1 and 2 percent of individuals with autism spectrum disorder."

Providing instructions for making the SHANK3 protein, alterations to the structure or function of the SHANK3 gene can have some quite far-reaching consequences, notably including disrupting communication between neurons in the brain.

A recent paper published by Shu-Chen Wei and colleagues [1] provides some further discussion on how issues with SHANK3 may very well extend beyond just 'brain function' and indeed, may overlap with reports of an over-representation of bowel disease in the context of autism (see here). In effect, a *possible* genetic association between autism and inflammatory bowel disease. Possibly...

Wei et al initially relied on a mouse model of SHANK3 disruption, something that has also reached autism research [2]. Said mouse model was artificially exposed to dextran sulfate sodium, a compound that creates experimental colitis mimicking human inflammatory bowel conditions such as ulcerative colitis. Various measures were employed to explore the interaction between colitis in the SHANK3 knockout mice pertinent to the expression of intestinal permeability, hyperpermeability of which is also known as 'leaky gut' in some quarters. Gut permeability issues are 'on the radar' when it comes to at least some autism (see here). Researchers also looked at SHANK3 expression in a cohort of human participants diagnosed with an inflammatory bowel disease called Crohn's disease.

Results: "SHANK3 knockout resulted in a leaky epithelial barrier phenotype, as demonstrated by decreased transepithelial electrical resistance, increased paracellular permeability, and increased Salmonella invasion." Going back to the idea that genetic issues identified as being potentially pertinent to some autism might extend beyond just 'effects on the brain' this is an important finding. Much like in other identified genetic conditions manifesting autism or autistic traits, the indications are that intestinal issues might be part and parcel of some autism where SHANK3 issues have been identified (see here and see here for other examples under other genetic conditions).

I used the words 'might have implications for some autism' in the title of this post but hasten to add that much more investigation is still required. Yes, SHANK3 seems to have a place in the aetiology and pathology of 'some autism' but further confirmatory research is required. Not least that, as far as I am aware, no-one has actually looked at intestinal barrier function directly in cases of Phelan-McDermid syndrome a primary outcome of SHANK3 genetic issues, despite some chatter about gastrointestinal issues potentially being no stranger to such a diagnosis [3]. I would also like to see a little more done on the measurement of something like zonulin where SHANK3 is mentioned in the context that zonulin seems to have a connection to intestinal barrier integrity. Whether, similar to other preliminary work looking at autism and zonulin (see here), there may be merit in testing when SHANK3 issues are likewise identified.

And while we're on the topic of mouse models and possible connections to autism, it's worth noting the findings reported by Groves and colleagues [4] talking about what vitamin D deficiency might do to certain mouse behaviours in the context that vitamin D has some autism research history too...

Music to close, and not to make light of SHANK3 but it does conjure up the sound of quite a famous song...

[3] Kolevzon A. et al. Phelan-McDermid syndrome: a review of the literature and practice parameters for medical assessment and monitoring. Journal of Neurodevelopmental Disorders. 2014;6(1):39.