From limp to scurvy in the context of autism 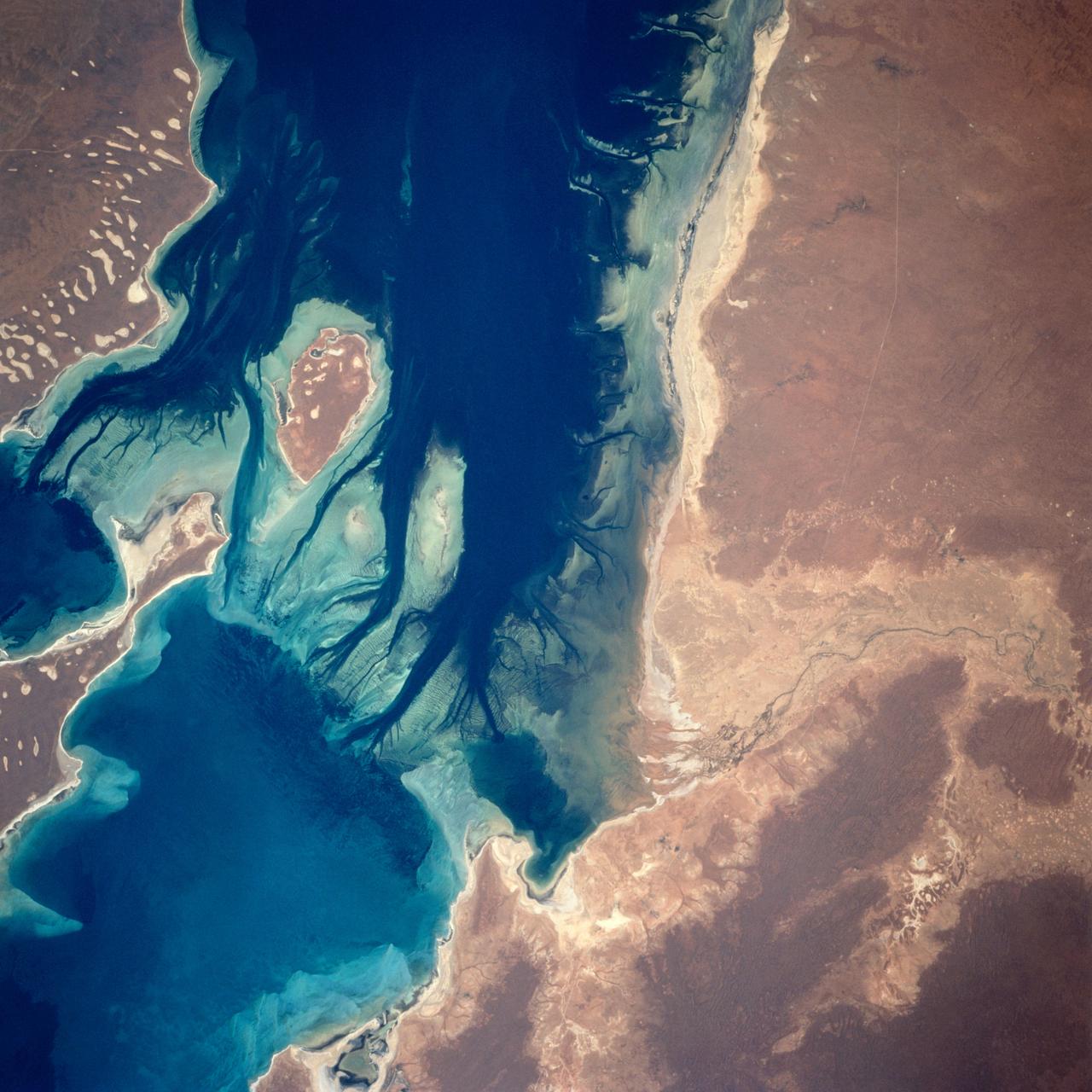 "A panel of nutritional markers was sent, and a presumptive diagnosis of scurvy was made."

So said the case report detailed by Adam Yan and colleagues [1] as, yet again (see here and see here), the topic of scurvy in the context of autism appears in the peer-reviewed science literature. Scurvy, a condition affecting various tissues of the body, comes about as a result of a lack of adequate vitamin C in the diet. It's thought of as a rare disease nowadays, following on from some 'limey' historical observations (see here).

I say that scurvy is a rare disease, but as per the other blogging occasions when it's received attention, for those diagnosed on the autism spectrum it's not as rare as it should be. Indeed, even Yan et al note that "scurvy is increasingly identified in children with ASD [autism spectrum disorder] and developmental delay who consume restrictive diets, often lacking in fruits and vegetables." Their case report highlights how clinicians need to be observant...

The subject of the Yan case report was a young boy diagnosed with autism who was described as non-verbal. He came to clinical attention following "a 2-week history of limp and oral mucosal bleeding." Unfortunately, his first contact with medical professionals resulted in less-than-revealing typical test results that meant he was discharged with "a referral to dentistry to address the oral mucosal changes." Things did not improve. He presented again to hospital, this time "with new onset of fevers for 1 week, ongoing limp that had progressed to complete refusal to weight bear, and persistent bleeding from his oral mucosa." This second time a few more investigations were ordered and a very (VERY) low level of vitamin C (ascorbic acid) was detected: "The low ascorbic acid level confirmed the diagnosis of scurvy with a concomitant diagnosis of anemia." Treatment in the form of vitamin C and an iron supplement (alongside a multivitamin) did the trick in terms of the limp/leg problem and bleeding gums.

What are the lessons from this case report? Well, yet again, the realisation that issues such as those related to feeding problems present quite widely in relation to autism (see here) and can very much impact on health is paramount. Indeed, it should really be part of standard medical care to monitor and keep monitoring children in particular, with a diagnosis of autism to ensure that their nutritional needs are being met in many areas (see here). If they're not, supplement (under appropriate medical guidance) and don't be afraid to do so, keeping in mind that each person/child is different (see here).

I'm also minded to mention that when medical and other allied healthcare practitioners are faced with a child/adult with autism that is non-verbal and presenting with 'symptoms', the onus really should be on medicine to turn investigator to find out 'hows-and-whys' rather than discharging with a 'we don't know' sentiment. I say this in the context that a diagnosis of autism is seemingly not protective against any other condition/label/disease occurring, and noting other, more catastrophic, examples where this has happened (see here). And minus any sweeping generalisations, a few correctly framed questions can sometimes be enlightening [2] for all-manner of different issues pertinent to autism...