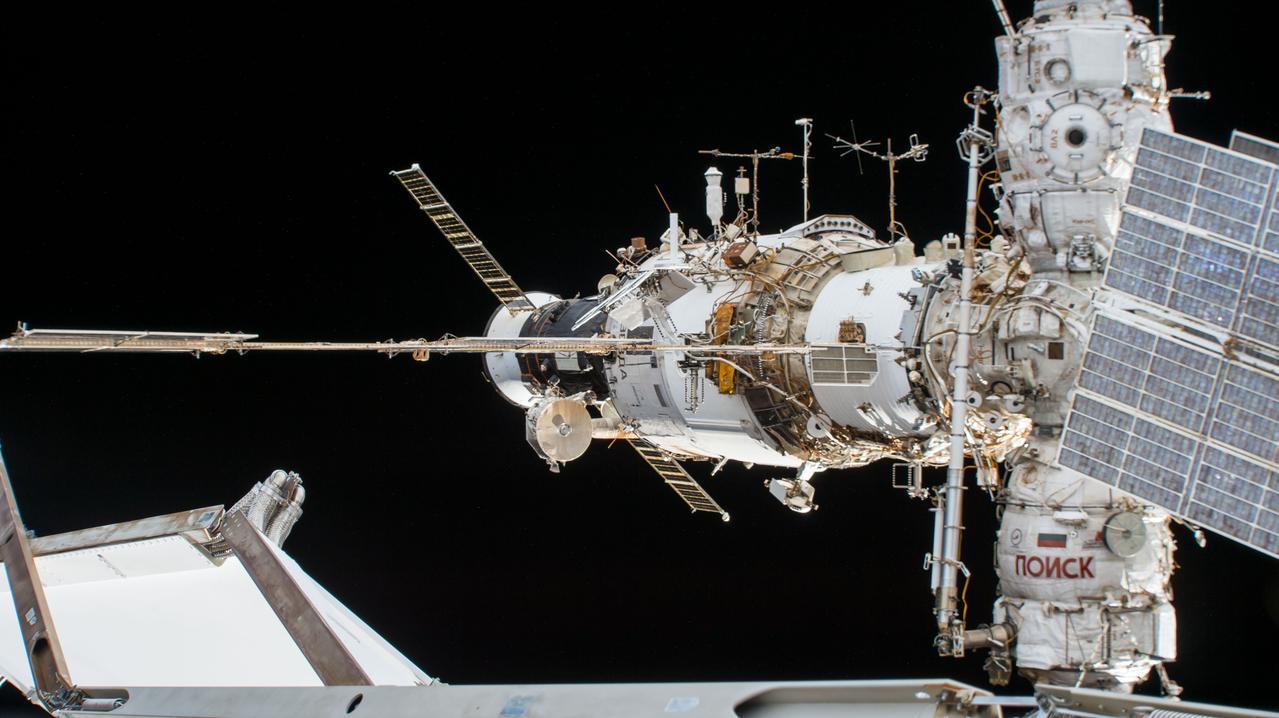 Pathological demand avoidance (PDA) [syndrome] is a label that currently occupies an unusual place in psychiatric and developmental circles. Defined by "obsessive non-compliance, distress, and florid challenging and socially inappropriate behaviour", PDA has seemingly found a place (somewhere) on the autism spectrum, but at the time of writing, does not actually occupy any unique position in any of the current systems of diagnostic classification mentioning autism (e.g. DSM, ICD). The National Autistic Society (NAS) here in Blighty talk about PDA in the context of "a behaviour profile within the autistic spectrum" but that's just one description among others.

The rise and rise of the term PDA as a specific diagnosis is firmly rooted (geographically) here in Blighty. This is probably as a result of the first description of PDA emanating from the late Elizabeth Newson during her time at the Early Years Diagnostic Centre (now called the Elizabeth Newson centre). Not everyone however is totally convinced that PDA is an independent syndrome (see here) or indeed, whether it is deserving of its specific and exclusive link with the autism spectrum at the cost of other labels... I'll be touching on that last point again in this post.

After that long introduction, I bring the findings reported by Vincent Egan and colleagues [1] to the blogging table, and some more welcome research in this area. The name of the research game for Egan et al was to adapt the Extreme Demand Avoidance Questionnaire (EDA-Q) "an informant-rating instrument" into a self-report version - the Extreme Demand Avoidance Questionnaire—Adult version (EDA-QA). Two studies are reported on in this context: "In Study 1, we use this measure to examine the relationship between PDA traits, ASD [autism spectrum disorder] traits, and other psychopathology dimensions, in a community sample of adults reporting self-identified psychopathology" and: "The second study examined the EDA-QA in a community sample and measured ASD traits more thoroughly, using the full ASQ." Yes, that's ASQ as in AQ (the Autism Spectrum Quotient) "used to quantify cognitive and behavioural features associated with ASD" and all the baggage that goes with it (see here and see here).

Results: yes, the EDA-QA was "reliable, univariate, and correlated with negative affect, antagonism, disinhibition, psychoticism, and ASQ score." This bearing in mind that the nearly 350 people who took part in study 1 were all self-reporting on the various instruments used, were "recruited from a variety of specialist on-line blogs and community forums focusing on the needs and concerns of persons with ASD" and were described as "a highly educated group." I also note that the words 'self-identifying' were also used extensively during the study write-up, specifically: "29 individuals reporting self-identified ASD also reported having PDA, 44 persons claimed to have PDA alone, and a further 19 self-identified PDA alongside depression or anxiety; separately, 59 persons claimed to have formally diagnosed ASD." Even the authors acknowledge that "self-reported ASD is not without it’s difficulties." No arguments from me there (see here and see here) and others have similar opined.

When it came to study 2 results, we are told that: "A path analysis to fit the data indicated that ASQ and EDA-QA scores were positively related." Irrespective of my various musings on how the ASQ (AQ) is not seemingly 'specific' when it comes to traits being 'linked to autism', this is an encouraging result. But there was more too... "The EDA-QA measure was associated with lower agreeableness, lower emotional stability, and higher scores on the ASQ. The effects were stronger for personality traits than for ASQ scores, suggesting it may be personality that differentiates how ASD traits are expressed, with more emotionally unstable and antagonistic persons with ASD expressing PDA-type qualities." One of the thoughts I had about this finding - 'personality that differentiates how ASD traits are expressed' - is the 'tie up' between the expression of autistic traits in relation to something like borderline personality disorder (BPD) (see here and see here) that has become more frequent in the peer-reviewed science arena recently. Yet more evidence perhaps that 'self-identifying' or 'self-diagnosis' when it comes to autism is not necessarily the most accurate measure?

The authors conclude that their instrument has promise and "could be easily integrated into assessment packages currently used with prisoners, mentally disordered offenders, and homeless people, where PDA may be suspected." Minus any big headlines regarding those particular groups (see here for example), I think examination of PDA in some of those contexts could be rather revealing. The link, for example, between PDA and offending behaviour (see here) in the context that SRED (Self-Report Early Delinquency Scale) scores - indicating "higher overall self-reported delinquency" -  significantly positively correlated with EDA-QA is an intriguing finding. That also AQ scores showed no such association with SRED scores might also suggest that PDA is not as necessarily well suited to an all-encompassing link to autism (autistic traits) as many people might think...

Let's hope that there is more research to come on the topic of PDA.