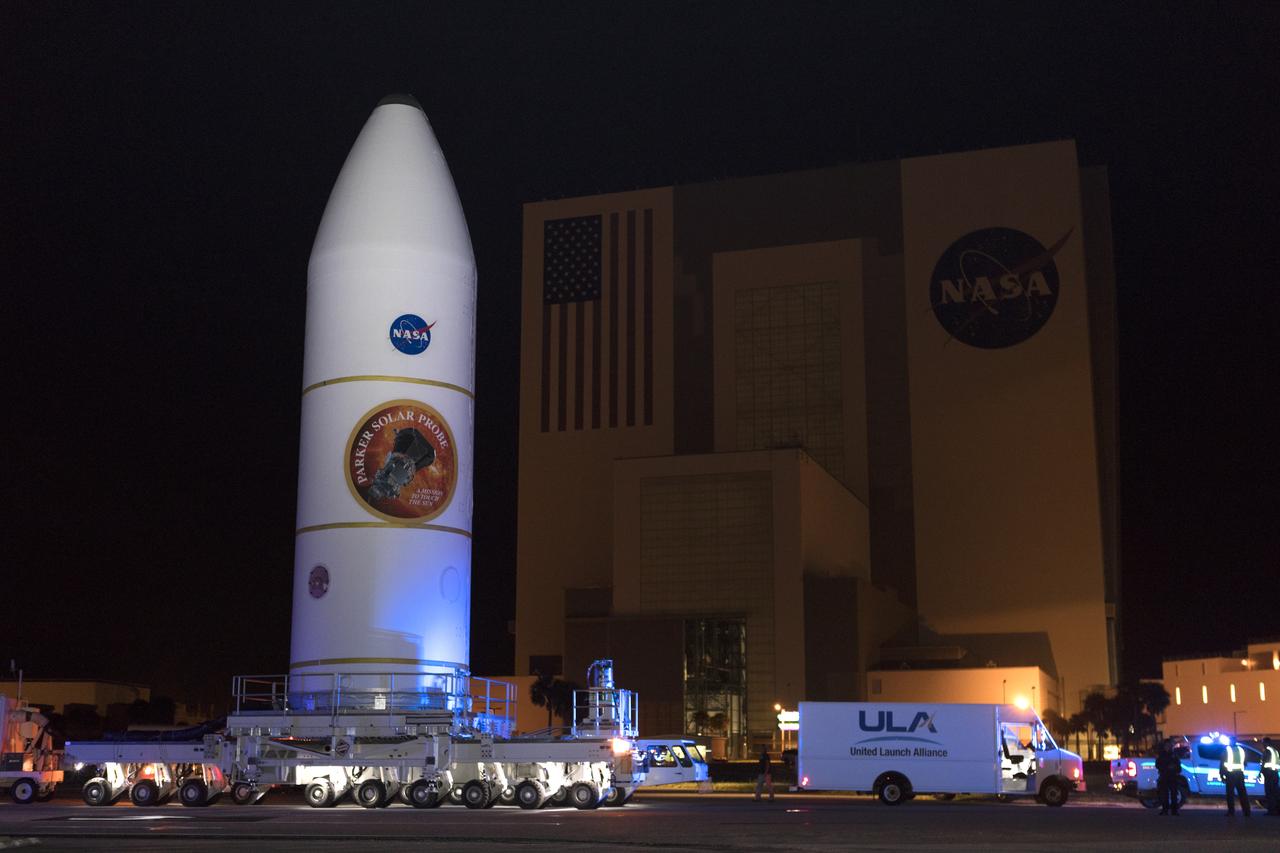 There was something quite familiar about the findings reported by Laura Fuglslang Bech and colleagues [1] investigating any "association between in utero exposure to antiepileptic drugs and learning disabilities in the first year of compulsory education among offspring." Familiar because this class of medicines - antiepileptics - used to primarily treat/manage epilepsy and seizure disorders have been put under the spotlight in recent years as a result of various *associations* with offspring childhood developmental disorders/conditions when used during pregnancy (see here and see here).

Obviously one has to be quite careful when it comes to talking about this class of medicines. Antiepileptics, as I have mentioned before, are not typically dispensed willy-nilly, and on many occasions have proved to be not just a life-enhancer but also a lifesaver to those living with epilepsy. The balancing act comes when they are prescribed to women of child-bearing age and ability, and the possibility of them producing 'adverse' effects' on the developing child.

Bech et al focused on learning disability as a possible offspring outcome following pregnancy exposure to a range of antiepileptic medicines. One of those marvellous Scandinavian population registries provided the research starting point (based in Denmark) and lead to the participation of some 630 cases ("offspring exposed to antiepileptic drugs in utero") and 430+ controls ("unexposed offspring of mothers previously redeeming antiepileptic drug prescriptions").

Results: "Learning disabilities were identified among 7.1% cases compared with 3.7% for controls." Although not at first glance showing a huge difference between the groups, a little statistical analysis revealed that: "During any trimester, the adjusted OR [odds ratio] of the association between in utero exposure to antiepileptic drugs and learning disabilities was 2.20 (95% CI 1.16 to 4.17)." When taking into account different types of antiepileptic medicines and their possible risk profile, yet again one particular medicine stuck out: valproate. As the authors mention: "valproate carried a higher risk (OR 4.67, 95% CI 1.73 to 12.59)" compared with other antiepileptic medicines. This accords with other findings.

As with any observational study of this type, one has to be a little careful with the old 'correlation is not necessarily causation' thing. But set against a tide of research observing similar trends - particularly with respect to the use of valproate - and indeed, a rodent model of autism called the valproate rodent model of autism - it's getting ever harder to say that pregnancy valproate use in particular, is not associated with a variety of adverse offspring outcomes...

If in doubt, please speak to your prescribing physician. Please don't tinker yourself with things that you shouldn't tinker with...