SEED says... opioid prescription before or in early pregnancy may impact on 'child neurodevelopment' 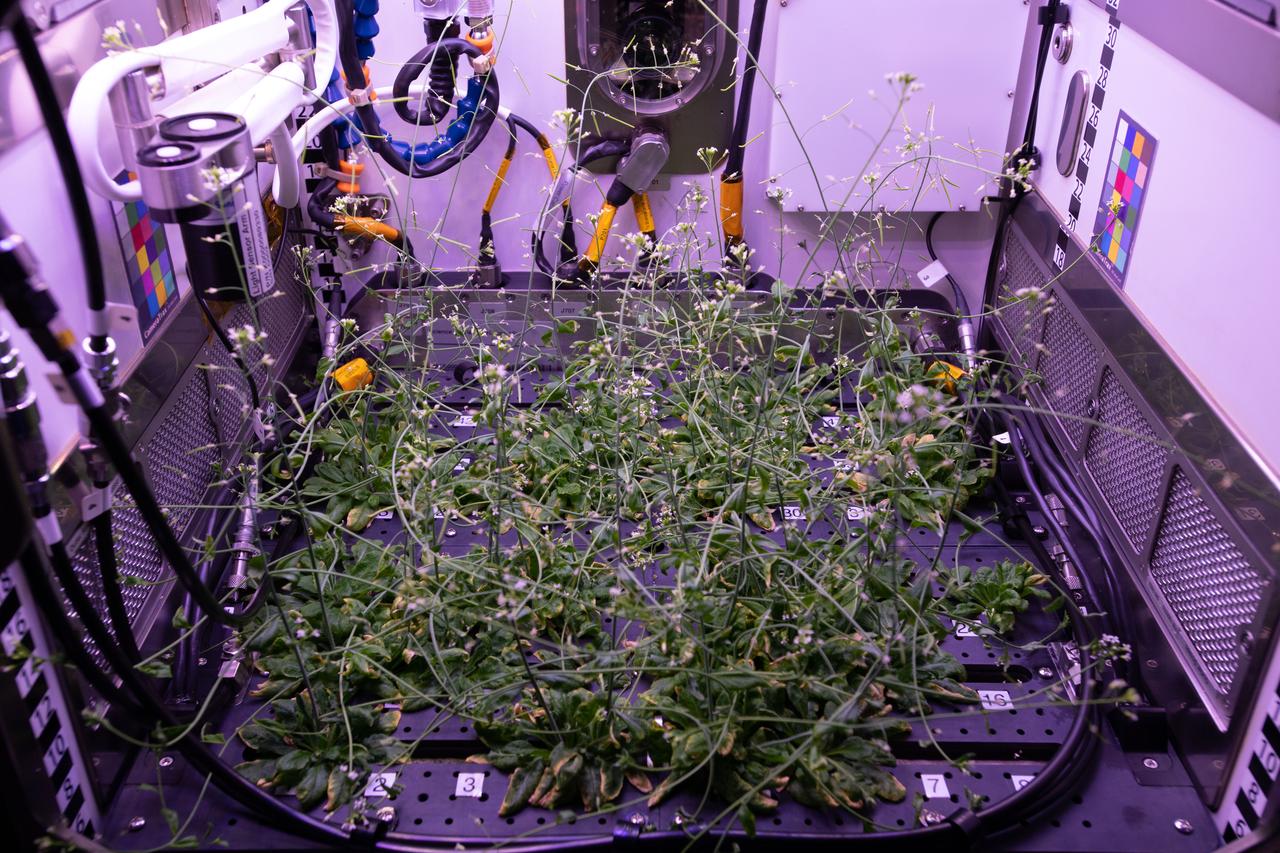 One has to be a little careful with a few things associated with the findings reported by Eric Rubenstein and colleagues [1] but they are interesting.

In it, researchers talk about analysing for various opioid based medicines prescribed over the period 3 months before conception up to the point of childbirth and onward any subsequent correlation with "child’s risk of ASD [autism spectrum disorder], developmental delay/disorder (DD) with no ASD features, or ASD/DD with autism features." Readers may have already heard about this study as a function of its inclusion in the 2018 INSAR (IMFAR) meeting (see here).

Outside of the old tenet 'correlation is not the same as causation', the authors specific focus was on 'opioid prescription', referring to a range of opiate-based medicines that are typically indicated for pain relief and supplied under medical consultation/supervision. This was not a study looking at other types of opioid 'drug' use that seem to be making a lot of news headlines in recent times (see here), despite the inclusion of methadone and buprenorphine in their list of watched-for prescriptions in maternal medical records. Authors do however mention that opioid use among pregnant women is increasing for various different reasons...

The use of the SEED - Study to Explore Early Development - initiative was the starting point for the Rubenstein study. As per the title of this post - 'SEED says' - it's yet another research venture (see here and see here for other examples) that seems to be producing some important data covering various aspects of autism and related developmental disorders (see here). At first glance, I was a little confused about the categorisation of 'ASD/DD with autism features' included in the study but readily accepted that this was a grouping distinct from another categorisation: 'developmental delay/disorder without features of ASD'. The authors were specifically looking at autistic features with such a division of the groups.

Taking into account the various medicines that are listed as opiates (including medicines containing codeine and fentanyl), authors scoured maternal medical records looking for opioid prescriptions. The also looked at time of use covering pregnancy trimesters, their use 3 months prior to conception and 'peri-pregnancy', all as a function of those diagnostic bandings.

Results: "Preconception opioid prescription was associated with 2.43 times the odds of ASD [95% confidence interval (CI) 0.99, 6.02] and 2.64 times the odds of ASD/DD with autism features (95% CI 1.10, 6.31) compared to mothers without prescriptions." CI refers to confidence interval and although I'm no statistics expert, I noted that the first finding on preconceptual opioid prescription being *associated with* an increased odds of offspring ASD (as in a diagnosis of ASD) did cross the magical '1' number: "95% confidence interval (CI) 0.99, 6.02." Combined with quite a large CI interval, and some might say that the 'precision' of that finding was less than convincing in a statistical sense. The other 'autistic traits' finding is a little more robust but there's still a need for further investigations in this area, including the use of some biological testing parameters perhaps?

I'm not saying that medicines taken during pregnancy can't have a possible impact on offspring neurodevelopment. The still-emerging data for example, on paracetamol (see here) or valproate (see here) seem to underline that point; albeit with a scheme of work to follow in those areas too. I'm also not saying that opioid-based medicines might not have some effect on offspring development [2], quite a few effects by all accounts [3], bearing in mind the pressing need to look at this issue in the context of the opioid crisis seemingly affecting many nations these days. But, at the present time, we have to be a little careful with the still-emerging-picture in this area so as not to make big claims or unduly tarnish what is an important class of prescription medicines when it comes to pain relief and beyond. And I say that as someone who has done his fair share of using the words 'opioid' and 'autism' down the [research] years [4]...