"ASD characteristics in adulthood are differently perceived across age, sex, and informants" 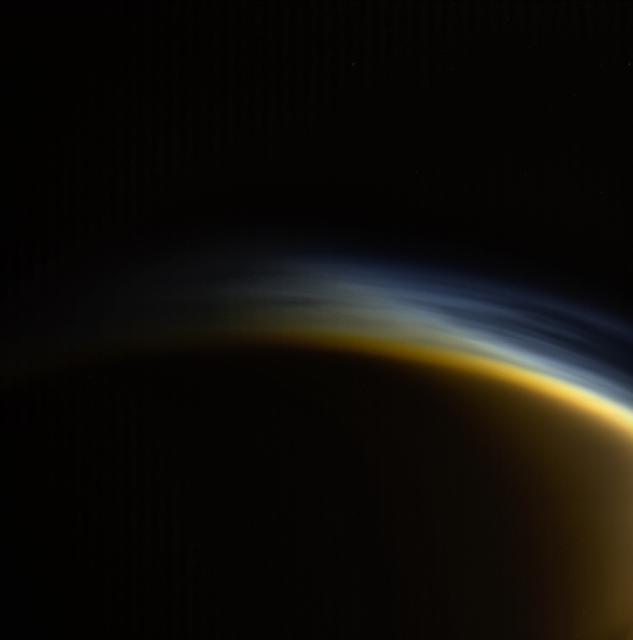 The research tag-team that is Anne Lever and Hilde Geurts have provided peer-reviewed fodder for this blog before (see here and see here). Without wishing to cajole their research interests into a specific box, quite a bit of their time seems to be taken up by looking at autism in the context of ageing, alongside how the label of autism does not seem to have a monopoly on the presentation of certain autistic traits.

A recent paper published by this team [1] provides yet more blogging material, specifically focused on testing "the association between age and ASD [autism spectrum disorder] characteristics, including empathy and sensory sensitivity, in adults aged 19–79 years." A scientific hat-tip is offered to other research in this area [2] that previously observed that: "older age was associated with higher ratings of ASD traits and better cognitive performance."

Drawing on data derived from a participant group numbering above 400 (N=237 with autism and N=198 without autism) spanning the age ranges, a variety of self-report and informant-report (family members, friends, other significant others) were utilised. I should point out that the autism participant group seemed to be represented by the 'more able' part of the autism spectrum (I don't use the term 'functioning') insofar as most either being diagnosed with Asperger syndrome or PDD-NOS (pervasive developmental disorder - not otherwise specified), being predominantly independent or living with a partner or housemate in residential status terms and also with that reliance on self-report used throughout the study kept in mind. This is worth knowing given other discussions on under-represented groups when it comes to scientific study (see here) and how representative autism research may or may not be to the entire spectrum.

Among the measures included for analysis we have an old favourite - the Autism-Spectrum Quotient (AQ) - as well as the Interpersonal Reactivity Index (IRI) (measuring various aspects of empathy) and the Sensory Sensitivity Questionnaire (SSQ) (examining sensory hyper- or hyposensitivity). Obtained results were collated and subjected to quite a few statistical analyses.

Results: noted as a 'group difference' findings were reported observing that: "Adults with ASD reported higher scores on the SSQ and on all subscales of the AQ than adults without ASD." This is pretty much what would be expected, despite any qualms I might have about what the AQ actually measures (see here for more of them). Sensory issues being reported as being greater in those with a diagnosis of autism also ties in well with their inclusion in the DSM-5 schedule for diagnosing autism or ASD (see here).

Then: "Within the ASD group, age-related differences were observed in self-reported ASD traits and sensory sensitivity, with a peak among middle-aged adults." Alongside that previously 'hat-tipped' study, the authors conclude that "ASD characteristics are more heavily experienced in middle adulthood than in younger or older adults." This is interesting from quite a few perspectives; bearing in mind that such findings say nothing about the expression of autism in childhood and early adulthood. Appreciating that the self-report of autism or sensory traits may not be the same as everyday autism expression, such findings *might* have some relevance to various issues such as the rise and rise of adult autism diagnoses being given and indeed, how a diagnosis of autism for some (a few?) might not be a 'lifelong' issue (see here). I know that last point raises blood pressure in some quarters as words like 'masking' are banded around (with the need for far greater study), but there is good reason to think that like many other conditions/labels, autistic behaviours and/or traits ebb and flow according to environment and perhaps other factors, such as the presentation of comorbidity for example (as per the author's other work [3] already mentioned). In short, the presentation of autism is probably dynamic and fluidic, rather than just a static thing.

Onward: "we replicated earlier findings that females with ASD had more sensory issues and reported more ASD characteristics than males... whereas females without ASD manifested fewer ASD traits than non-ASD males.". Females with ASD (74 females vs. 163 males) 'reported more ASD characteristics than males'? Intriguing - "ASD females reported higher scores than ASD males on the AQ total score" - to say the least in light of other [childhood] findings [4] but not without cautions. I go back once again the question of what the AQ is actually measuring and whether for example, the typically higher rate of mood disorders generally noted in females could be a potential confounder when it comes to AQ scores in the context of that previous reference [3] from the authors. This area requires further investigation.

Finally: "Overall, the current results show poor to fair agreement between self- and other-reports of well-known proxies, even though the agreement of the overall group was similar to those previously reported for social responsiveness." Again, some potentially important lessons to be learned here insofar as the 'meaning of autism' to a person and those around them. Indeed I note the authors' offer one explanation: "the self may be more accurate about traits that describe unobservable thoughts and feelings due to privileged access (e.g. feelings of empathy and sensory sensitivity), whereas an informant would be more accurate about observable behavior (e.g., ASD traits)." Again, jumping back into 'hot potato' territory, such a finding may have implications for the whole 'self-diagnosed vs. formal diagnosis' debate that still continues at a pace (see here).

There is quite a bit more to take in from this latest paper from Lever & Geurts and definitely some food for thought. I'll leave you however with one final quote from the authors that is perhaps one of the more important take-away points from their study: "it is important to repeatedly assess self-reported ASD characteristics during adulthood." Who would argue with that in terms of getting wants, wishes, needs and requirements accurate and up-to-date?