Exclusion diet plus prebiotics for [some] autism? 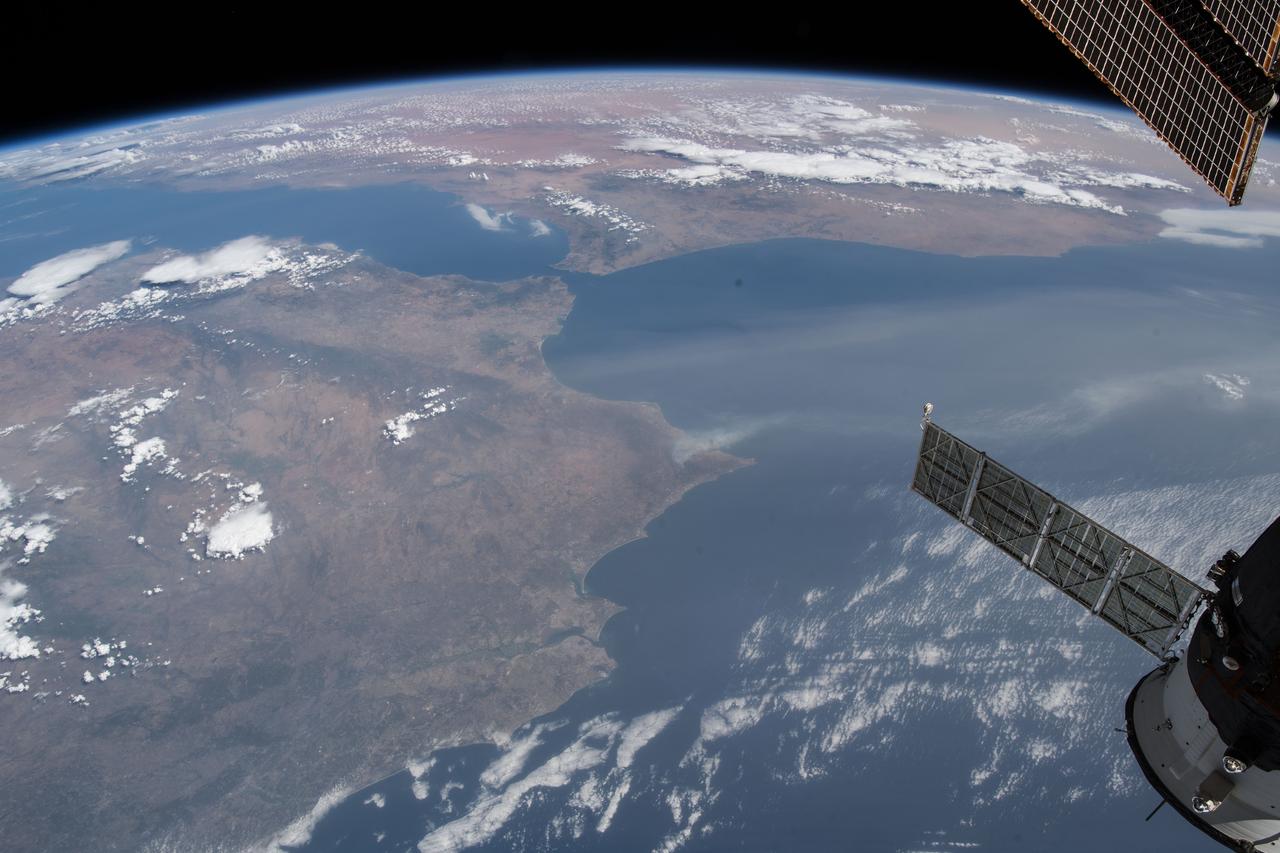 "To our knowledge, this is the first study where the effect of exclusion diets and prebiotics has been evaluated in autism, showing potential beneficial effects."

So said the results reported by Roberta Grimaldi and colleagues [1] and the findings of their study attempting to "understand the impact of diet on GM [gut microbiota] composition and metabolism in ASD [autism spectrum disorder] children and to investigate the modulating potential of B-GOS® intervention on these parameters."

The study by Grimaldi et al was research registered (see here) and included the 'gold-standard' research design: "A randomised, double-blind, placebo-controlled" study. Researchers divided 30 children diagnosed with an ASD into two groups (A and B), which were subsequently further divided into two groups depending on whether they followed an exclusion diet - "mainly gluten and casein free" - or an unrestricted diet based on the analysis of 4-day food diaries. Within those subdivided A and B groups, half received a placebo supplement of maltodextrin whilst the other half received a "prebiotic B-GOS® mixture" over a 6-week period. As well as including 'run-in', 'beginning of treatment' and 'end of treatment' periods, researchers also included a follow-up period of 2 weeks at the end of the study where various behavioural and physiological measures complemented their use during the experimental period.

Results: there were quite a few results reported as a function of baseline variables such as whether or not participants were following an exclusion diet or not, and as a function of the intervention(s). Behaviourally (probably most importantly), researchers reported that: "Results showed consistent reduction over time in anti-sociability score in children on the combination of the exclusion diet and B-GOS intervention, with the most apparent difference occurring at follow-up." This was measured using the autism 'rising' instrument called the A-TEC (see here) and also complemented other results based on the use of the autism spectrum quotient (AQ). As far as I can make out, all other behavioural and psychometric measures used - the "empathy and systemising quotient (EQ-SQ)... and the Spence’s Children Anxiety Scale-Parent version (SCAS-P)" - did not show any significant changes over the study duration.

Gastrointestinal (GI) symptoms were also examined during the Grimaldi study as per the use of "daily questionnaires for GI function and symptoms" and the utilisation of that fabulous graphical resource, the Bristol stool chart. Authors reported no significant changes/differences as a consequence of intervention, although: "Significantly lower scores of abdominal pain (P < 0.05) and bowel movement (P < 0.001) were reported in children following exclusion diets" at baseline. Interesting, in light of other independent results (see here).

Grimaldi and colleagues also provide quite a lot of data following their examination of fecal and urine samples taken over the course of their investigation. This is perhaps not unexpected given their previous research interests in this area and the proud reputation earned at one of the affiliated institutions. The results? Lots of them. Perhaps the most important intervention-wise was the finding of a "significant increase of Lachnospiraceae family" following B-GOS® intervention. The authors talk about this in terms of the production of butyrate (as per their previous research) and the (positive) reputation this stuff is starting to garner.

Other details? Well, going back to the baseline assessment of samples as a function of the use of an exclusion diet or not, there are some interesting findings. So: "Before prebiotic B-GOS® intervention, we evaluated the nutritional impact of exclusion diets (GFCF) and our results showed deficiency in vitamin D intake, which was significant in children on unrestricted diets." This kinda ties into other research which observed that the 'horror' that is a gluten-free, casein-free (GFCF) diet in relation to autism might actually not be that horrible in nutritional terms (see here). I'm also minded to bring in other recent research which suggested that a GF diet might be a bit of a 'fixer' when it comes to vitamin D deficiency issues under certain clinical circumstances [2]. I say this minus any sweeping generalisations or universal application to the label of autism.

Overall the Grimaldi findings are interesting and suggest further investigations are required on the use of prebiotics and diet in autism; perhaps complementing the still-growing interest in the gut microbiota and autism (see here for one example). Mindful also that diet can itself be seemingly affect gut bacterial composition too [3]. As they stand however, the current results aren't yet a glowing endorsement of B-GOS® intervention 'for' autism, mindful of the small participant group eventually included for study and the relatively short-term nature of the Grimaldi trial. We'll see where this goes... although next time, I'd also like to see a more prominent statement about any harms or side-effects encountered or not during the study period. I assume 'not' in the current study but...