School environment plays a role in the occurrence of "child victimization": mainstreaming vs specialised provision examined 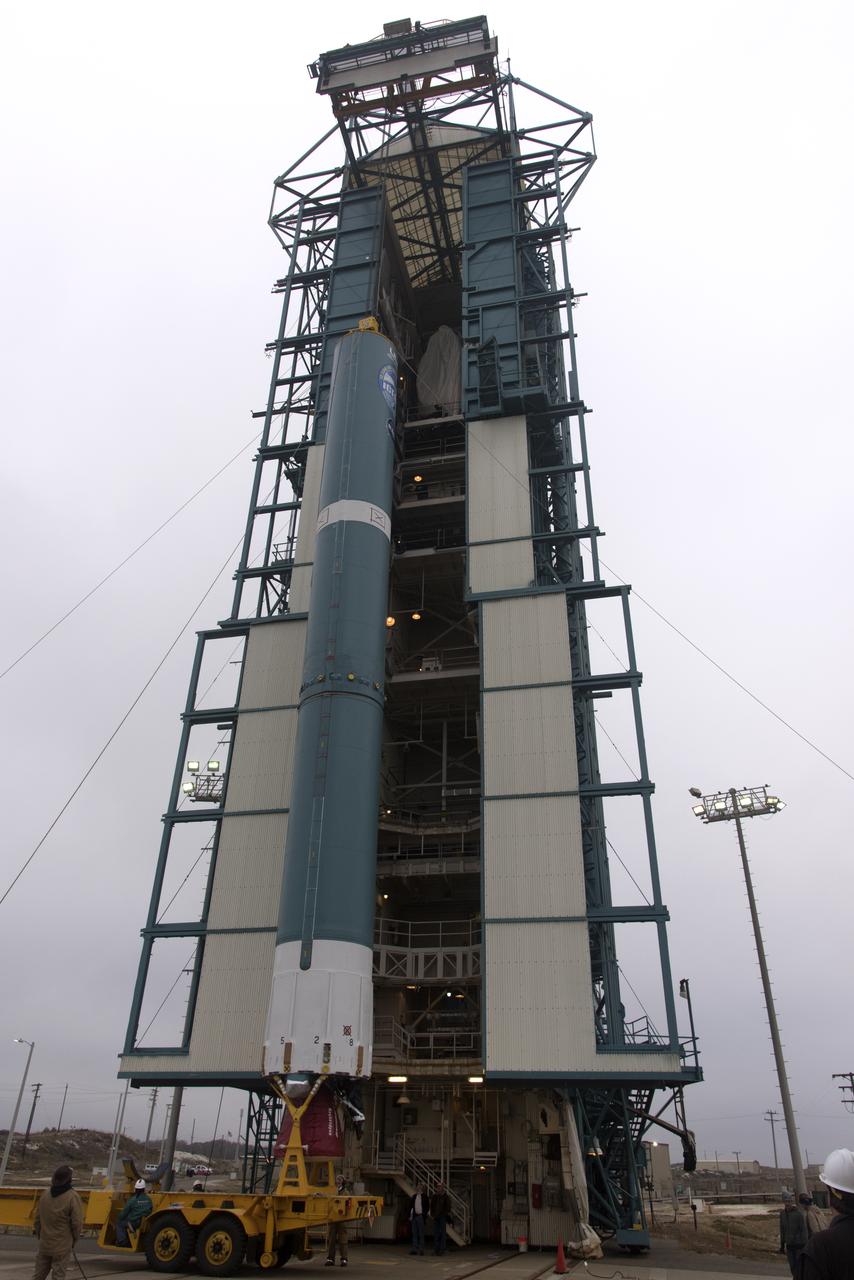 As the schools here in Blighty begin to open their doors for another year of education, I thought it timely to talk about schools and schooling in the context of autism...

With that being said, I don't want to get too heavily into the whole 'mainsteam school vs. specialised provision' in this post, but the findings reported by Ko Ling Chan and colleagues [1] do seem quite important. I was particularly struck by one of their observations: "Children attending special schools were at lower risks of victimization, while children with disabilities who had been placed in ordinary schools for inclusive education were at higher risks of most types of victimization when compared to children without disabilities."

I've previously covered the idea that, whilst the sentiments of 'mainstreaming' (placing students with additional educational needs in a general education setting) are noble ones, the reality is that mainstreaming can bring about its own challenges (see here). Indeed, the current focus here in the UK on the rise of mainstream school exclusions (expulsions) where certain diagnostic labels are mentioned (see here), is probably not entirely unrelated to this 'policy' of inclusive education functioning in a world of seemingly dwindling financial resources devoted to educational establishments and the individuals they serve. That said, things might be changing in this area (see here) if recent judgements are taken into account...

Chan et al set out to examine "the associations between disabilities and child victimization" as a function of school environment (i.e. mainstream vs. specialised educational provision). They looked at a cohort of over 4000 children aged between 6-18 years who "were receiving primary or secondary education in Hong Kong in 2016-2017." They assessed for "7 types of victimization in the past year" as a function of various diagnostic labels being received or not.

Findings: it's probably no surprise to anyone that: "Children with ADHD [attention-deficit hyperactivity disorder], internalizing disorder, autistic spectrum disorder, and restrictions in body movement were at higher risks of victimization while other types of disabilities were not." I say this on the basis that victimisation (a.k.a bullying) is no stranger to behavioural labels such as autism for example (see here and see here). The additional observation that school environment (type) might be some kind of moderating variable for the presence of such victimisation has already been mentioned. Authors add that: "When placed in a protective environment, children with disabilities could even be less vulnerable to victimization than those without disabilities."

There are a couple of implications from such findings. The first one is a fairly obvious one in that, although there are benefits to be had from mainstream school in the context of disability (hopefully with additional provisions tailored to the individual) insofar as interacting with peers and not being 'singled out' in an educational sense, there are potential downsides too. I know that we would all love for school to be a place that everyone enjoys and thrives in, but the reality is that they're not such a place for every child. Kids can be cruel. 'Bad kids' can be cruel and 'good kids' can be just as cruel; and it's often the perception of 'differences' (particularly differences in 'power') that starts and perpetuates the bullying process in a number of contexts. I know all that sounds harsh and a little apocalyptic, but fluffy clouds and unicorn thinking about 'everyone holding hands and getting along' is not going to help everyone.

Second, bullying hurts. It really hurts. Bullying also has many effects both in the short- and longer-term [2]. We can um-and-ah about the psychology of bullying and provide some psychobabble reason for why bullying has the effect it has, but the long-and-short of it is that bullying hurts. Bullying doesn't solely just impact on the child either. And whilst on the topic of bullying in the context of autism, the recent paper by Zoe Hodgins and colleagues [3] observing that "male adolescents with ASD [autism spectrum disorder] understand bullying differently than their TD [typically developing] peers" is perhaps also relevant to the content of this post.

Finally I go back to that statement from the authors about how 'protective environments' may help some children "be less vulnerable to victimization." It would be easy to suggest that as and when a diagnosis of something like autism is received, a child should have the right to attend a specialised facility that, among other things, potentially 'protects' them against bullying. Ah yes, in an ideal world. The reality however is that such 'protective environments' are not necessarily as protective as one might imagine. I say this on the basis that if even the nearest and dearest of kids with autism are not always the shoulder to cry on (see here) why would anyone assume that every child placed in such a protective environment would be immune to being a bully or being bullied? And without wishing to equate 'negative impressions' with bullying, a recent paper by Ruth Grossman and colleagues [4] *could* be relevant to such an argument: "adolescents with autism spectrum disorder form negative first impressions of autistic adolescents that are similar to, or lower than, those formed by neurotypical peers" (see here for my take). I repeat: specialised educational settings are not going to be immune to bullying behaviour. Added to all that is another issue: does placement in a 'protective environment' provide a false impression of the world at large? Y'know, children don't stay in school forever...

I would have loved to end this post with some all-encompassing answer to solving the issue of school environment and victimisation (bullying) behaviour in the context of various diagnostic labels. Unfortunately I can't. Yes, the data suggest that specialised educational provision *might* be a better option when it comes to reducing the risk of victimisation/bullying perhaps also alongside other important issues [5], but in the real-world where such provisions are seemingly not able to keep up with demand, there are often great difficulties in accessing such places. I also wouldn't want to give any sweeping generalised position statement about such resources being worry-free either. They aren't.

[4] Grossman RB. et al. Perceptions of self and other: Social judgments and gaze patterns to videos of adolescents with and without autism spectrum disorder. Autism. 2018. July 17.