ADHD in a 'detention setting': meta-analysed 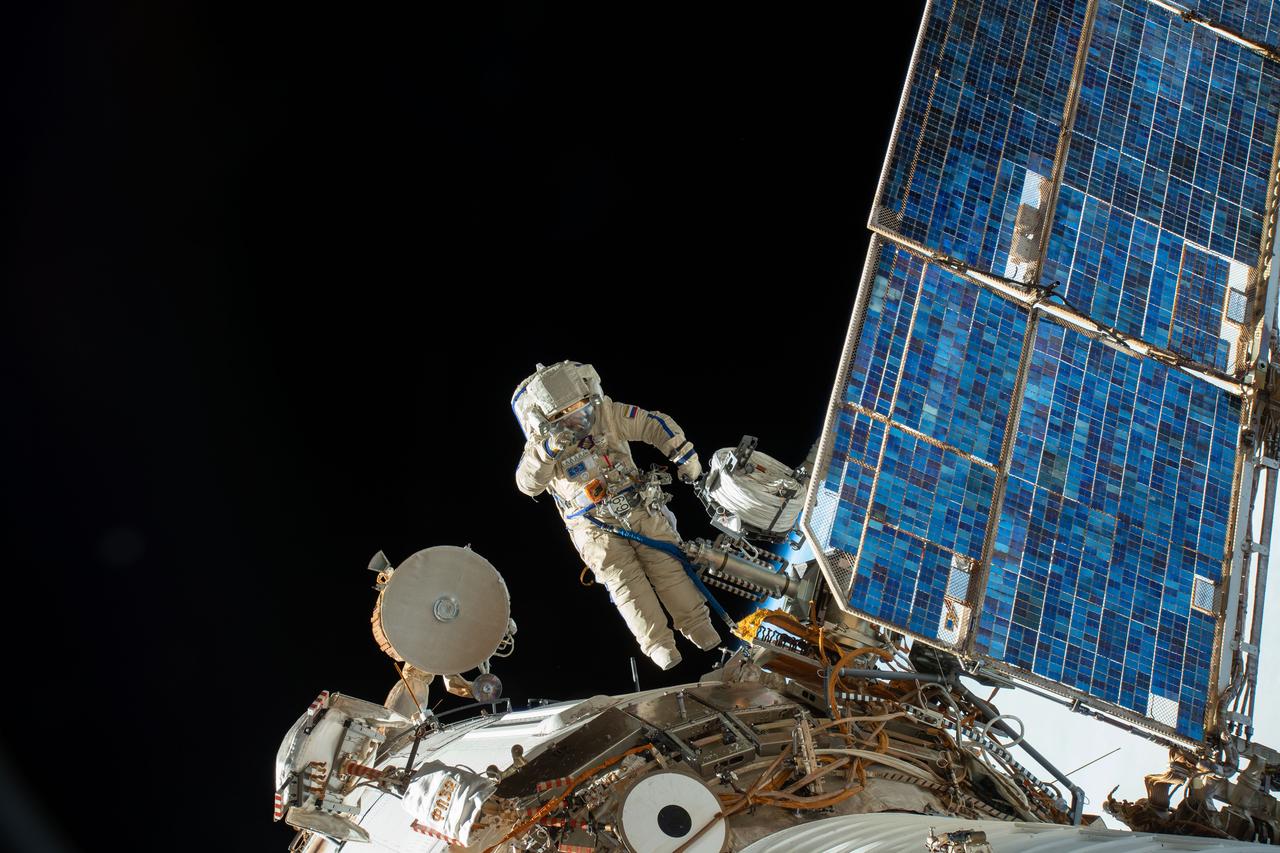 "Our results confirmed the high prevalence rate of ADHD [attention deficit hyperactivity disorder] among PLD [people living in detention], corresponding to a five-fold increase compared to the general population."

So said the meta-analysis findings reported by Stéphanie Baggio and colleagues [1] pulling together the current peer-reviewed research literature - "between January 1, 1966 and January 2, 2018" - on the estimated rate of ADHD in the prison/incarcerated population. The intention to undertake this meta-analysis had already been previously published (see here).

This is a topic that has been covered before on this blog (see here and see here for examples). It strikes to the heart of the idea that a diagnosis of ADHD (or the presence of significant ADHD-linked behaviours) confers an elevated risk for various adverse outcomes (see here and see here for another couple of such outcomes). It also implies that we need to know more about the 'hows-and-whys' of such elevated risks and what can be done to reduce or minimise them as and when ADHD is diagnosed...

Baggio et al describe how they boiled down the available research literature to just over 100 studies including data on nearly 70,000 participants. The studies covered various geographical locations and looked across various ages. We are told that: "The ADHD adolescent/adult meta-analytic prevalence estimate was 26.2%." So about 1 in 4 of the total incarcerated population included for study met the diagnostic criteria for ADHD. When looking at the 'retrospective assessment of ADHD in childhood' this figure climbed to over 40%. When researchers looked for any differences across the diagnostic criteria used (including DSM-5), they found no significant differences. They conclude that the rate of ADHD in PLD is quite a bit higher than that reported in the population at large.

"These results suggest that PLD bear a heavy mental health burden on secure services as around one-third may require treatment for ADHD." This is important. It reiterates that alongside the personal effects that ADHD has, there are also societal implications too. I know this is not exactly great PR when it comes to ADHD, but lives are needlessly being wasted when spent in captivity; lives that could be so much more productive in other circumstances.

Other important questions are asked by Baggio and colleagues too; questions around whether suitable "treatment, monitoring, and care for ADHD during and after detention" could aid in cutting re-offending rates and offering those who were detained a better life. I'd have to say that 'yes' is the most likely answer to this question; bearing in mind that offending behaviour is multi-faceted in terms of individual and other more socially and environmentally driven factors. But we have to, as a society, at least try...