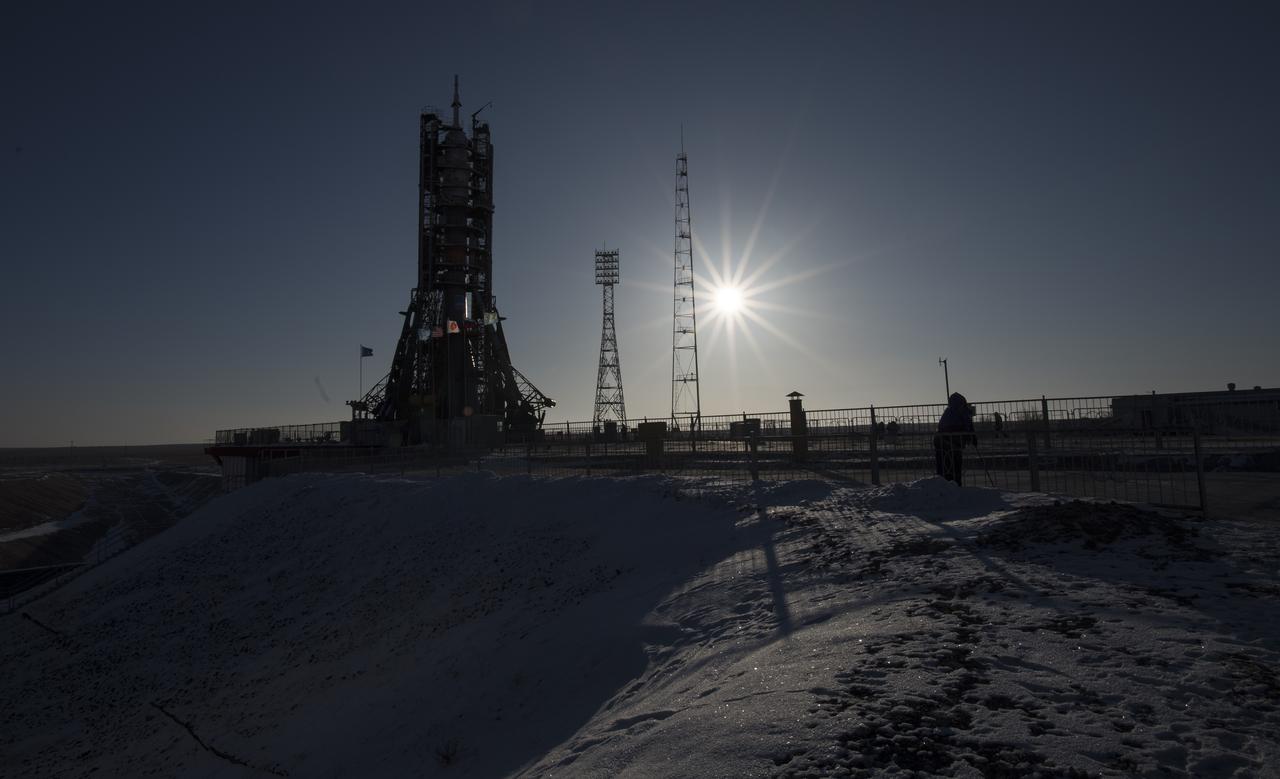 The results published by Liliana Dell'Osso and colleagues [1] caught my attention recently and their observation that the: "Subthreshold autism spectrum may be relevant for subjects suffering from BPD [Borderline Personality Disorder]."

BPD is the "most commonly recognised personality disorder" with symptoms grouped into areas of emotional instability, disturbed thought patterns, impulsive behaviour and "intense but unstable relationships with others." It's generally not a stand-alone condition insofar as being present alongside other mental health issues too, such as anxiety, depression and/or bipolar disorder and eating disorders. Substance abuse disorders (alcohol, drugs of abuse, etc) can also be part of the clinical picture too.

Dell'Osso et al - whose other autism-linked research has appeared before on this blog (see here and see here) - detail findings in relation to their objective to "investigate the prevalence and clinical significance of autistic traits in subjects with BPD." This follows a growing trend in peer-reviewed research circles suggesting that 'autism-related dimensions' are not always 'autism-specific dimensions' (see here for an example); also following previous research talking about "overlap between autistic spectrum conditions and borderline personality disorder" [2].

Relying on data from some 50 participants with BPD and "69 healthy controls" (authors words not mine) researchers reported that those with BPD "reported higher autistic traits than healthy individuals" based on self-report using the Autism Spectrum Quotient (AQ) among other things. I'm not on this occasion going to go on about the various issues with the AQ as an 'autism screener' or anything else because (a) Dell'Osso and colleagues use results from the AQ in the context of autistic traits not diagnosis and (b) something called the Adult Autism Subthreshold Spectrum (AdAS Spectrum) schedule, I think developed by the current authors, was also part and parcel of their study methodology.

A few other important points are mentioned by Dell'Osso et al based on their results; perhaps most importantly: "Suicidality, lifetime exposure to physical/sexual abuse are impacted by autistic traits." I read this in the context that other independent research has, for example, talked about an autism diagnosis as a risk factor for suicidal behaviour(s) (see here) minus the important influences from *comorbid* conditions such as depression or other psychiatric labels (see here) to such extreme behaviour(s).

One of the primary messages to take from the Dell'Osso and other findings on this topic is once again, an example of how autistic traits and behaviours are not exclusively just part and parcel of a diagnosis of autism. I know this might sound a little counter-intuitive, but it does add to the argument that when autism is suspected, nothing, I repeat *nothing* can replace a thorough, professional assessment (see here).