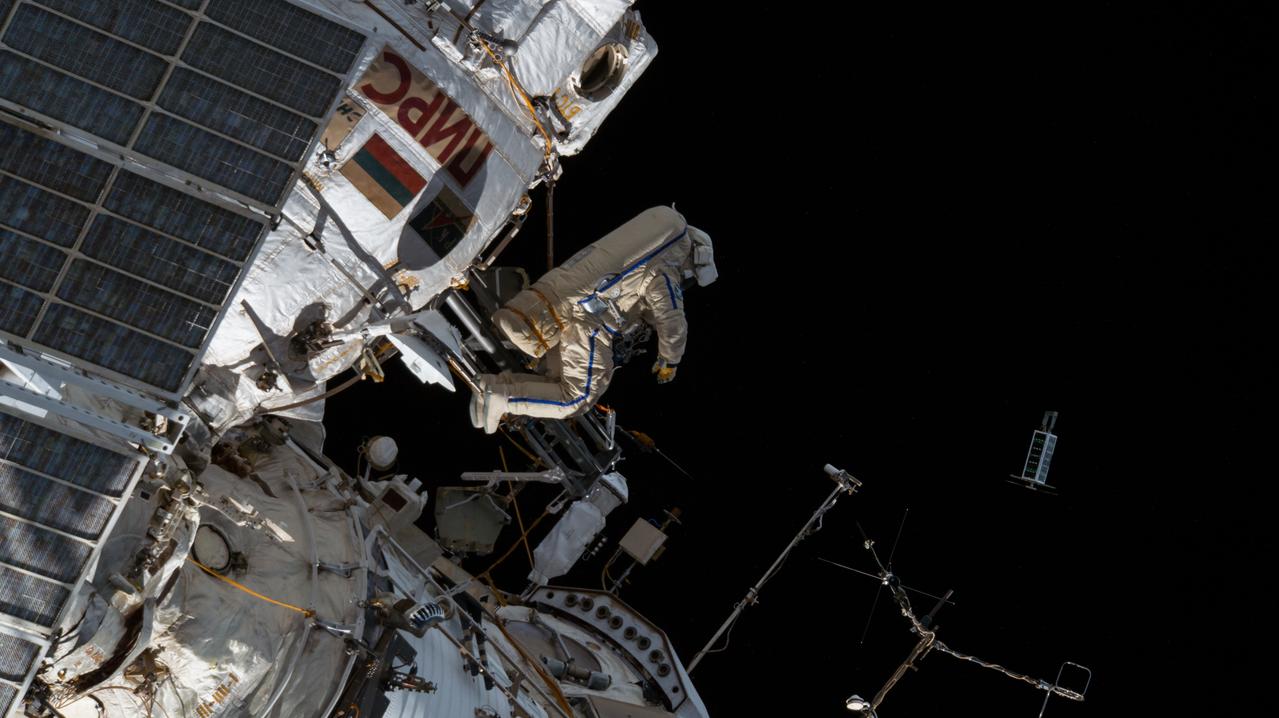 The heading titling this post - "risperidone is efficacious in the treatment of symptoms in children and adolescents with ASD [autism spectrum disorder]" - comes from the systematic review published by Narong Maneeton and colleagues [1]. These researchers scoured the existing peer-reviewed research literature - "from January 1988 to February 2017" - to "systematically review the efficacy, acceptability and tolerability of risperidone in children and adolescents with ASD." They concluded that, on balance, around "one in every three ASD children and adolescents has benefits from treatment with risperidone." They also cautioned that there is a further scheme of work to follow, looking at the use of risperidone in this particular patient group as per the findings of previous reviews. The continued examination of potential adverse side-effects associated with risperidone use is one such important area to be investigated (see here and see here for examples).

Risperidone is categorised as an antipsychotic medicine. It's typically used to treat psychosis and mania. It's also sometimes used in the context of certain 'challenging behaviours' being presented as a function of a diagnosis of autism or autism spectrum disorder (ASD): "explosive and aggressive behavior" according to one source. Importantly however, the use of risperidone as a tool to intervene on the 'core features' of autism is not, at the time of writing, currently indicated.

Maneeton et al looked specifically for studies classified as a randomised controlled trials (RCTs) in the context of risperidone use with children and adolescents aged up to 18 years of age and diagnosed with autism or ASD. They found seven RCTs including some 370 participants. All of the trials relied on the DSM-IV description of autism or ASD and, aside from two trials, most lasted for between 6 and 8 weeks. The Aberrant Behaviour Checklist (ABC) was a commonly used tool in the studies included for review, with response criteria on such an instrument anticipating between a 25% and 50% reduction in scores (specifically on the irritability subscale) as a result of risperidone use.

Results: as per the opening sentence of this post, a positive behavioural response typically favoured risperidone use over the placebo used as a comparator when it came to certain challenging behaviours. This was noted across those short-term studies ("acute response") and also longer-term intervention (6 months). The authors also reported that a variety of side-effects - adverse side-effects - were noted alongside the use of risperidone. These included things like an increase in appetite, "drowsiness, somnolence, fatigue, anxiety, hypersalivation and elevation of prolactin level." The prolactin bit has been discussed before on this blog (see here) specifically in the context that: "There is no known normal function for prolactin in men."

Bearing in mind that Maneeton and colleagues were discussing risperidone use in 'children and adolescents' with autism, and the requirement for particular caution when using such a powerful medicine on the [still] developing body and brain, these are useful findings. Of course in an ideal world, no-one would want children and young people to have to take risperidone. But like other medicines indicated for other behavioural labels (see here), with regular and appropriate monitoring and medicines management, such pharmacotherapy can be transformative in its effects for some.

The situation however does need improving; particularly in the context of those side-effects and the worry they carry especially into the longer-term. I'm also minded to suggest that science needs to delve a little further into the proposed mechanism of effect when using medicines like risperidone in terms of immune system effects (see here) and other important biological pathways (see here) outside of the known "dopamine D2, 5-HT2A, alpha1-adrenoceptor, and histamine-1 receptor antagonist" biological action. By doing so, one *could* perhaps foresee future medicines with the 'anti-irritability' action but perhaps minus the considerable risk of side-effects?

And without any comment or opinion from me, the recent ruling here in Blighty that 'aggressive behaviour is not a choice for children with autism' (see here for my take) needs to be very carefully managed from a pharmacotherapy point of view. I say this so as not to make medicines such as risperidone, the first line of intervention or worse still, a 'chemical cosh'...