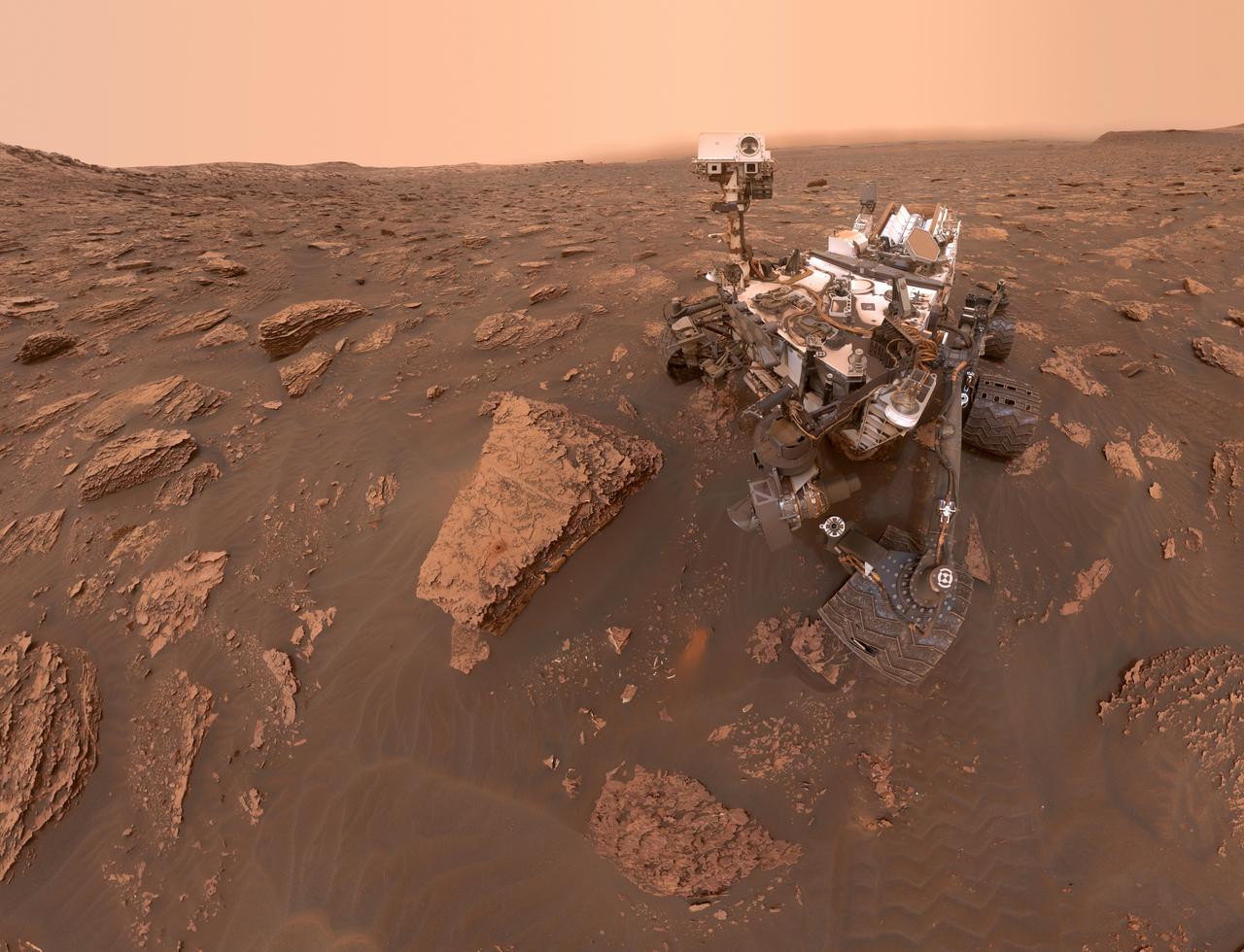 I'm not going to spend too long discussing the findings reported by Kinga Morsanyi and colleagues [1] on the topic of specific learning disorder in mathematics (SLDM) but they are potentially important. Important because, alongside some [DSM-5] diagnostic definition changes to the issue of learning disorder with maths in mind (see here), something stood out from the Morsanyi results: "About half of the children with an SLDM profile had some form of language or communication difficulty. Some of these children also had a diagnosis of autism, social, emotional, and behavioural difficulties or attention deficit and hyperactivity disorder."

Surveying some 2400 primary school children here in Blighty, researchers analysed results based on various "standardized tests of mathematics, English, and IQ." They also looked at "several demographic factors over the primary school years" and subsequently applied the DSM-5 diagnostic criteria for specific learning disorder (SLD) to their cohort.

The found that about 6% of children met the diagnostic thresholds for SLDM. Sex/gender didn't seem to make any difference to the findings, but as with many things these days (see here), SLDM was typically not a 'stand-alone' diagnosis.

The 'language or communication difficulty' bit to the Morsanyi findings is perhaps not unexpected; I'll mention that again in a bit. The 'lumping' together of various SLDs covering reading, writing and maths skills in the DSM-5 is perhaps justified to this extent. Of more interest to this blog is the idea that developmental disorders, particularly autism, are also not uncommon alongside SLDs.

Without wishing to conflate a diagnosis of SLD with anything else, I'd like to take readers back to a post I wrote some time ago on how maths ability - particularly maths problem solving ability - in the context of autism is as varied as the label itself (see here). The sweeping generalisation that many/all those on the autism spectrum somehow have some savant ability when it comes to maths is brought crashing down by cold, objective science [2]. Science that observed that nearly a quarter of those on the autism spectrum "evidenced a mathematics learning disability" compared with around 4% who "exhibited mathematical giftedness." That's quite a disparity.

What can we learn from such data? Well, preferential screening is perhaps the first lesson to be learned. Ensuring that sweeping generalisations and stereotyping about autism in particular ("what's his/her special ability?") are replaced by appropriate objective testing to determine strengths and weaknesses in areas such as maths ability. Next, a greater appreciation that SLDs can overlap with one and another [3] might also be useful. So, issues with reading and writing might also be over-represented among those with an SLD in relation to maths ability as per what the Morsanyi data implied. Finally, intervention needs to be further examined: what can we do to aid a learner with autism presenting with SLDM? I'm no expert in this area, but understand that there are groups looking at this issue (see here). Obviously such interventions need to be mindful of the diagnosis of autism and other potential comorbidities and what that could mean for learners, but I'm assuming that there are going to be individualised strategies that work as well for those on the autism spectrum as they do for those not on the autism spectrum. This includes ensuring that maths anxiety is tackled too.

Oh, and just before I go, a friendly reminder: maths is probably not just a systemising-linked ability (see here and see here).