The FACE-SZ initiative: inflammation and latent Toxoplasma infection in schizophrenia 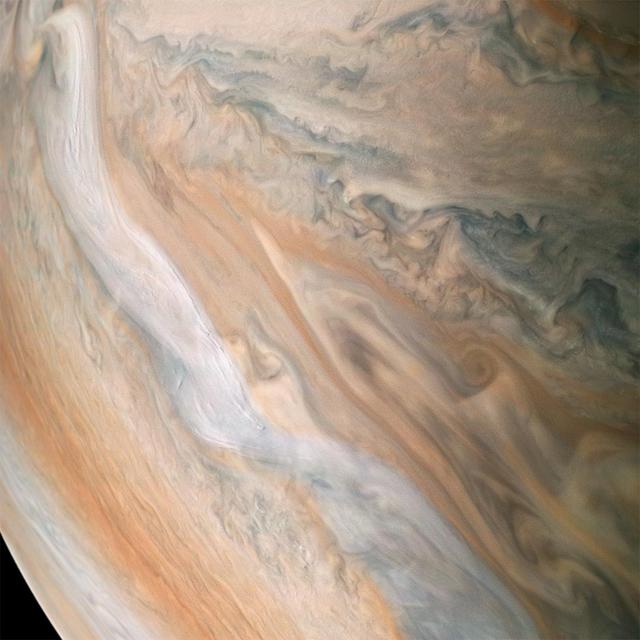 The FACE-SZ initiative mentioned in the title of this post refers to the National FondaMental Expert Center (FACE-SZ) Cohort, a French collaboration designed to further knowledge about schizophrenia (SZ). The year 2018 has already been quite a year for peer-reviewed publications stemming from this initiative (see here), previously covering some really important topics.

Today I'm discussing two papers from the FACE-SZ scheme: the first from Guillaume Fond and colleagues [1] covered the issue of latent Toxoplasma infection and schizophrenia, and the second also from Fond and colleagues [2] observed that peripheral low-grade inflammation seemed to be something over-represented when it came to "ultra resistance to treatment in schizophrenia (UTRS)." The common ground between the papers is the immune system and how 'activation' of the immune system *might* have some important connections to the presentation of schizophrenia (see here).

Toxoplasma infection is a topic that has been mentioned in the context of schizophrenia before (see here). The causative agent of such infection - Toxoplasma gondii - is most definitely one of Nature's survivors; even to the point of potentially 'making' mortal enemies 'attracted' to waste products of the other (see here). There's still some debate about the hows-and-whys of T.gondii and Toxoplasma infection in relation to schizophrenia, but the collected data is not easily ignored when it comes to an over-representation of infection in the context of schizophrenia and its symptoms (see here and see here).

The first Fond paper [1] reports data from a cohort of some 250 people diagnosed with schizophrenia and "included between 2015 and 2017 in the national FondaMental Expert Center (FACE-SZ) Cohort." Alongside looking for the presence of Toxoplasma infection - "Latent Toxoplasma infection was defined by T. gondii IgG ratio ≥0.8, equivalent to ≥10 international units" - researchers also looked for signs of peripheral inflammation as per their measurement of everyone's favourite pentraxin: highly sensitive C reactive protein (CRP). I should also mention that CRP also has quite a peer-reviewed publication history when it comes to schizophrenia (see here) albeit not always in agreement (see here).

They reported that almost three-quarters of their cohort (184/250) showed signs of latent Toxoplasma infection, equating to Toxoplasma being "almost 3 times more frequent in SZ population compared to general population in France." Not only that but such infection seemed to correlate with some important clinical measurements of schizophrenia, and "Treatments with Anti-Toxoplasmic Activity (TATA)" also correlated with lower depressive symptoms.

The second Fond paper [2] focused on 'chronic low-grade peripheral inflammation' as again, high sensitivity CRP (hs-CRP) was the analyte of choice. The focus this time around was on a sub-group classified as showing "ultra resistance to treatment in schizophrenia (UTRS)" and to see if the such inflammation was *associated* with such cases. Including a starting participant number of over 600 people all diagnosed with schizophrenia, researchers reported that about 10% fell into that UTRS grouping. Among this 10%, they reported something of important relationship between UTRS and levels of CRP as a marker of inflammation. Such a relationship also held when taking into account other, potentially influential variables: "adjustment for age, sex, current daily tobacco smoking, metabolic syndrome and antidepressant consumption." The authors opine that further studies should be directed to look at whether 'treating' such low-grade inflammation *might* have an important effect on some of the presented symptoms of schizophrenia.

Taken together, I'm hoping that readers can see the value of the FACE-SZ initiative, and what it could mean for research looking at the possible aetiology and pathology of at least some cases of schizophrenia. Yes, I appreciate that genetics and environment are going to be important to schizophrenia (as they seem to be for just about every behavioural/psychiatric label) but with that immune system 'connection' there could be lots of research opportunities including some potentially novel treatments to be examined. Once again, the immune system seems to be doing an awful lot more than just playing protector against various pathogens...

To close, and noting the mention of T.gondii in today's post, the news doesn't seem to be all that great when it comes to cat ownership...