Constipation in kids with autism: financial as well as health implications 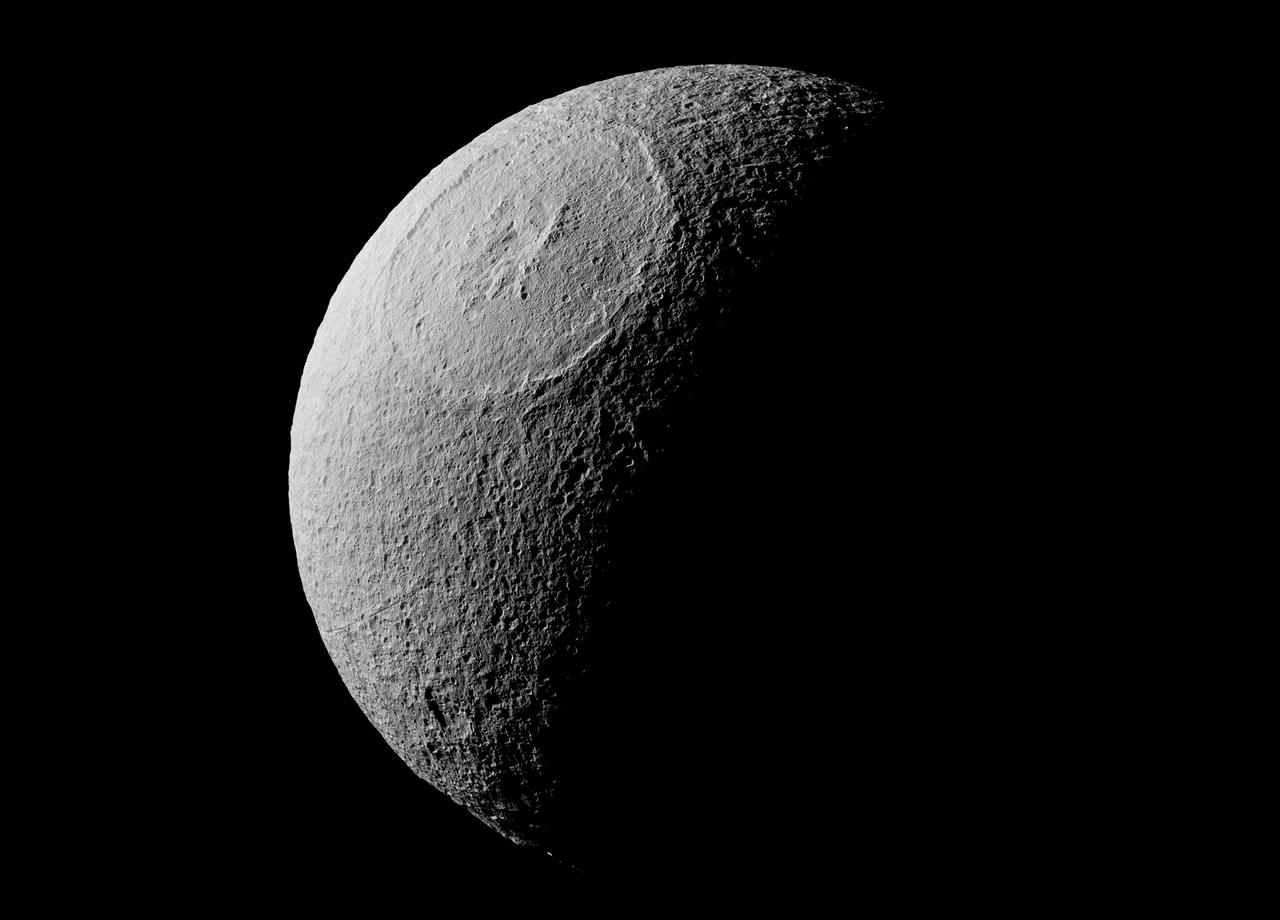 I've always be a little perplexed about the response to gastrointestinal (GI) issues appearing alongside autism. Time after time after time, the peer-reviewed science domain serves up evidence that both functional and more pathological bowel issues are over-represented in autism (see here and see here for examples) and cause considerable suffering. Yet some parts of the lay and research community seemingly 'gloss over' such findings. It's almost as if the acceptance that 'some' autism seems to be 'bowel-related' would shatter some people's view of autism. Perhaps it's also because there would have to be some [partial] acceptance of other related uncomfortable findings too (see here)...

Based on data derived from the Nationwide Emergency Department Sample (NEDS), a US initiative that records diagnostic trends in ER (also known as Accident & Emergency here in Blighty) visits, authors looked for those with and without a diagnosis of autism (ASD). They observed that constipation was an important variable in those ER visits when it came to autism and continued to be important when ER visits turned into hospital admissions. They conclude by saying that there may be a need for "developing more effective outpatient therapies for constipation in children with ASD."

Constipation might not sound like a condition that requires an ER visit. But if and when it does, I guess you could probably say that it's something quite serious. Just as reports in relation to those with a learning disability have highlighted how constipation is (a) over-represented, and (b) has actually been cited as a cause of death (see here), so perhaps you can see why there should be a lot more urgency in this area of the autism research and practice landscape.

I added in the 'financial as well as health implications' bit to the title of this post to stress how, even if someone chooses to ignore the pain and physiological effects that constipation can cause, such symptoms are also placing quite a burden on resources and finances. I personally don't much like the idea of talking too much about 'how much autism costs' but if that's the only way to make people listen and actually do something about bowel issues in relation to autism, then I'm quite willing to continue to talk money and strains (no pun intended) on resources...