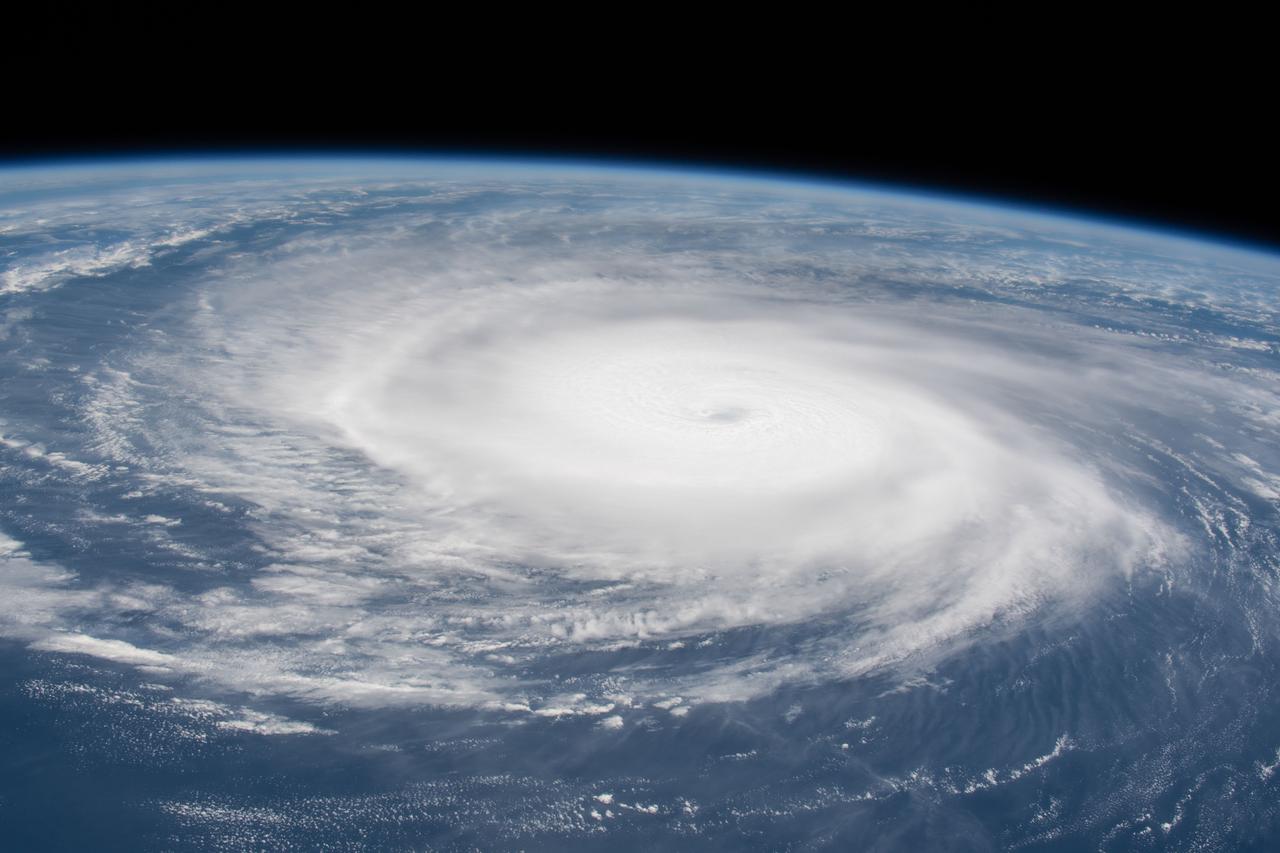 "These studies provide further evidence that women with PCOS [polycystic ovary syndrome] and their children have a greater risk of autism."

'These studies' refers to the studies conducted and reported on by Adriana Cherskov and colleagues [1] drawing on previous peer-reviewed research literature suggesting that there may be a *connection* between exposure to PCOS and autism or autistic traits (see here).

PCOS is a condition that affects how a woman's ovaries function. Although linked to an imbalance in certain sex hormones (specifically testosterone), one of the proposed starting points for PCOS is an elevation of insulin (a hormone that controls the amount of sugar in the blood). I'll return to this point shortly...

So: "A significantly higher percentage of women with autism were diagnosed with PCOS than controls" (study 1). Looking at the percentages of PCOS among the groups, the results weren't exactly startling: 2.3-7.8% autism vs. 1.1-3.5% controls (depending on the PCOS criteria used) but a difference was noticed.

Then: "Autism was almost two times more prevalent in PCOS cases (n = 26,263) than in controls (n = 130,717)" (study 2). But... when authors took into account various 'psychiatric conditions' also present in mums, the results went from significant to non-significant ("p-value = 0.084"). And please, don't use the term 'approaching significance'...

Finally: "In Study 3 we found the odds of having a child with autism were significantly increased, even after adjustment for maternal psychiatric diagnoses, obstetric complications, and maternal metabolic conditions."

What's to make of this collected data? Well, the use of anonymous electronic records derived from the Clinical Practice Research Datalink (CPRD) electronic health record database here in Blighty is a strength both in record number and quality. The associated feature that other clinical findings and diagnoses outside of PCOS were also included for study is very positive too. But one has to be slightly careful about making too many sweeping generalisations from the results of such studies. I can't disagree with the sentiments expressed by the authors that: "These studies provide further evidence that women with PCOS and their children have a greater risk of autism" but we can say that the picture is complicated and not straight-forward.

Then back to the questions of 'how and why'? Thankfully, the authors don't just focus on the 'sex steroids' viewpoint but do also talk about how insulin - hyperinsulinemia - might also play a role. My gut feeling is that this is of central importance, particularly in light of observations about a diabetes connection to autism (see here for a 'meta-analysis' example) and similar observation in other studies on PCOS and autism too (see here). Add in the findings on pregnancy metabolic syndrome and autism (see here and see here), featuring an 'inability to control blood sugar levels' and things get even more interesting in this area.

Oh, and there could be other [speculative] factors to consider too (see here)...