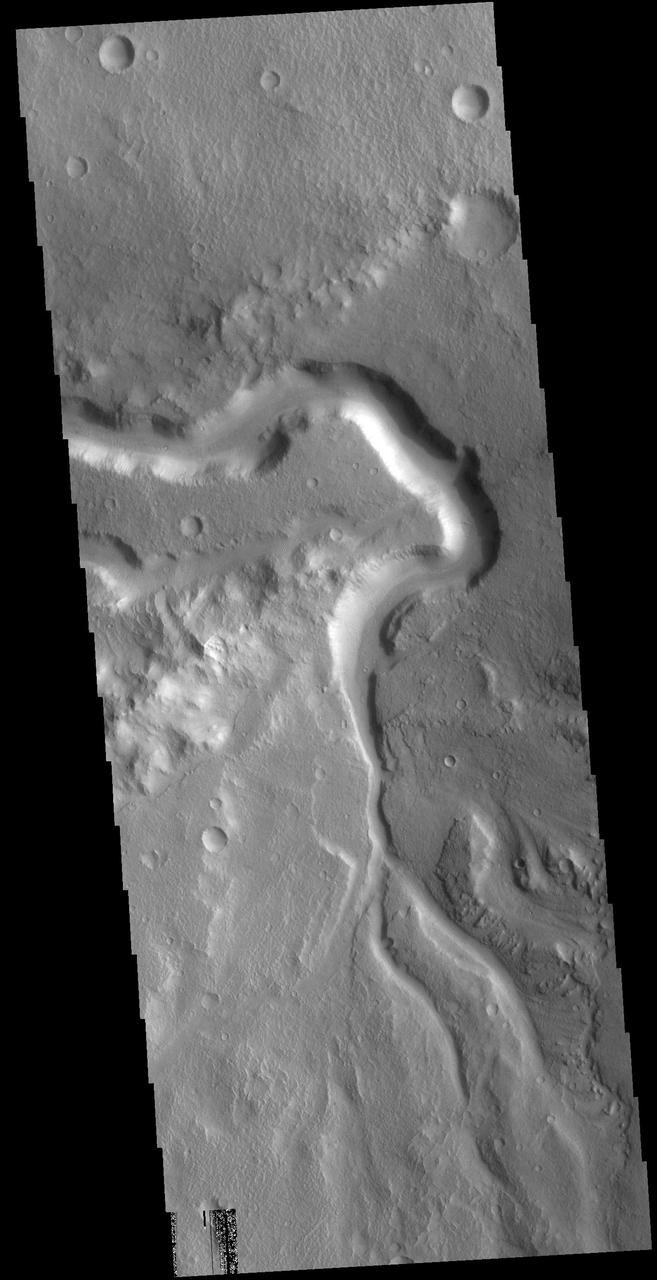 The findings reported by Yuelong Ji and colleagues [1] provide the blogging fodder today, as once again the topic of acetaminophen (a.k.a paracetamol) use during pregnancy and offspring risk of attention deficit hyperactivity disorder (ADHD) is in the spotlight. I say 'once again' because this topic has cropped up time and time again on this blog (see here for example).

On this research occasion, the starting point was the Boston Birth Cohort (a cohort that has been mentioned before) and specifically, an analysis of "maternal plasma acetaminophen metabolites levels measured within a few days after delivery and ADHD diagnosis in the offspring" as a measure of paracetamol exposure. The metabolites in question were "unchanged acetaminophen, acetaminophen glucuronide, and 3-(N-Acetyl-l-cystein-S-yl) acetaminophen." All were measured in blood plasma using one of the gold-standard chemical analytical techniques: mass spectrometry. A diagnosis of ADHD was extracted from medical records on the basis of ICD-9 and/or ICD-10 definitions.

Results: taking into account other potential confounding variables, authors reported finding "a significant positive association between maternal blood acetaminophen metabolite levels measured within 1–3 days postpartum and ADHD diagnosis in offspring." It's perhaps however important to understand how such a finding was arrived at, bearing in mind that ADHD was not the only diagnostic fruit examined in the Ji study. So: "The main exposures analyzed in this study were maternal acetaminophen metabolite levels, which were inverse normal transformed to approximate the normal distribution." What this means is that rather than reporting the specific levels of each paracetamol metabolites across different diagnoses and a 'neurotypical group' ("Children without any diagnosis of ASD [autism spectrum disorder], ADHD, developmental delays, or intellectual disabilities were classified as neurotypical (NT)"), authors chose to covert the raw values into groupings. Groupings were based around "no detection, below median, above median of detected values." I'm not altogether sure that this is the best way to report results; certainly I would have liked to have seen the raw values for each metabolite according to group as a comparator; but that's just my research preference. Researchers mention that they did not see any association between paracetamol metabolites and any other diagnostic label, and also stressed how the association remained when other potentially confounding variables were taken into account. And when it comes to ADHD, there are a few (see here for example).

How much weight can we give these results? Well, this is probably the first time that someone has looked at actual paracetamol metabolites in mums rather than just relying on maternal or doctor records of paracetamol usage during pregnancy, and that's a good thing. Authors also mention that their study was "further strengthened by the diagnosis of ADHD by both general pediatricians and developmental specialists." Add in the prospective design of the study, and you have some potentially important evidence for a *relationship* between paracetamol use and subsequent offspring development.

But... "this study only included a one-time measurement of maternal acetaminophen metabolite levels within 1–3 days postpartum." The authors rightly acknowledge that paracetamol is pretty quickly metabolised in the body so, at best, their study really only looked at recent paracetamol use immediately during or after birth. Maybe further study of archived samples during pregnancy (at multiple points during pregnancy) would provide some further information? And comments from the authors like "women with detectable levels of acetaminophen biomarkers are likely to be more regular users" really don't have any place in a scientific paper without supporting evidence. Particularly when pain relief is going to be pretty important when it comes to the process of childbirth.

Also: "our metabolite measurement method did not include acetaminophen sulfate, which accounts for 30–44% of the total metabolites of acetaminophen under the normal dosage." I don't want to go into the nitty-gritty of paracetamol metabolism, but just going back to the research looking at sulphation (sulfation) in the context of autism (see here), it would have been useful to examine both paracetamol sulphate and paracetamol glucuronide at the same time. Certainly it would have provided a more complete picture of typical paracetamol metabolism.

Don't get me wrong, I am interested in the Ji findings and their addition to the literature on paracetamol use and offspring outcomes. This still remains an important area of investigation. I'm not however completely convinced that the evidence presented by Ji and colleagues counts as particularly strong evidence despite the important measurement of paracetamol metabolites in this context...