ICF core sets for autism: "third in a series of four empirical studies" 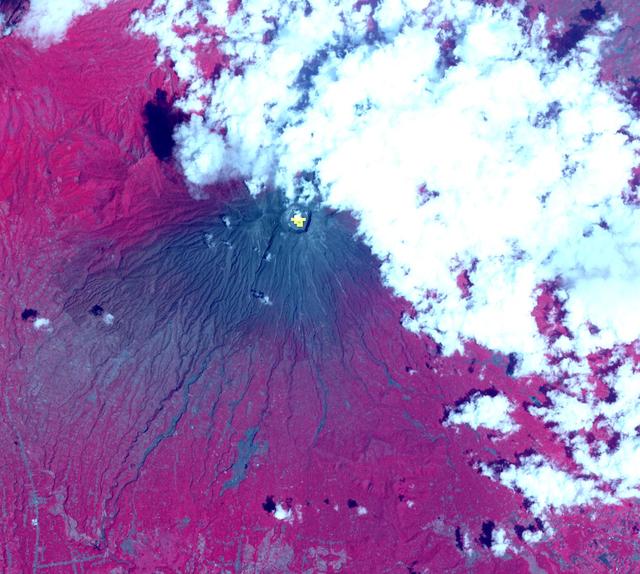 Peer-reviewed discussions on the International Classification of Functioning, Disability and Health (ICF) core sets for autism have appeared a couple of times before on this blog (see here and see here). The idea behind developing the ICF core sets - a World Health Organisation (WHO) initiative - is to build up a kind of framework for describing and organising information on functioning and disability across various diagnoses.

Autism has been in the ICF sights for a few years now. The hope is that science and clinical practice can start to get closer to the many abilities and disabilities that seem to derive from a diagnosis and offer more evidence-based 'clues' of where and when support needs to be targeted. Also perhaps potentially providing some good evidence for just how heterogeneous the autism spectrum really is...

Bearing in mind the previous research occasions where the development of the ICF core sets for autism have been discussed from a systematic review and 'experts' perspective, the paper by Soheil Mahdi and colleagues [1] adds a third tier to proceedings: "to describe functioning in ASD (as operationalized by the ICF) derived from the perspectives of diagnosed individuals, family members, and professionals." This is an important part of the ICF development schedule, in that it gave an important voice to those people who are themselves autistic and their family members. All of this set in light of a growing 'debate' on who speaks for who(m) in the context of autism (see here) and how talking more to those on the autism spectrum about their experience of autism might be a rather good idea (see here) (bearing in mind that not everyone can or does make their voice heard in such conversations - see here).

So, drawing on discussions - "focus groups and semi-structured interviews" - with some 19 stakeholder groups, the authors report how 'meaningful concepts' talked about by stakeholders were linked to the draft ICF categories already present. Various talking points emerged; some mirroring what has been previously observed: "Positive aspects of ASD [autism spectrum disorder] included honesty, attention to detail, and memory". Others, not exactly aligning with other discussions by other groups: "Body structures were sparsely mentioned by the participants."

The outcome was however pretty much the same as the other ICF development occasions: "The experiences provided by international stakeholders support the need to understand individuals with ASD in a broader perspective, extending beyond diagnostic criteria into many areas of functioning and environmental domains." The core triad/dyad of symptoms it seems, is only the starting point when it comes to what autism looks like and means. A shocker indeed!

I await more on this topic, and perhaps, mentioning how the ICF core sets for autism might also *correlate* with other important research streams such as that related to quality of life [2].