"Systemisers are better at maths". But be careful of sweeping generalisations... 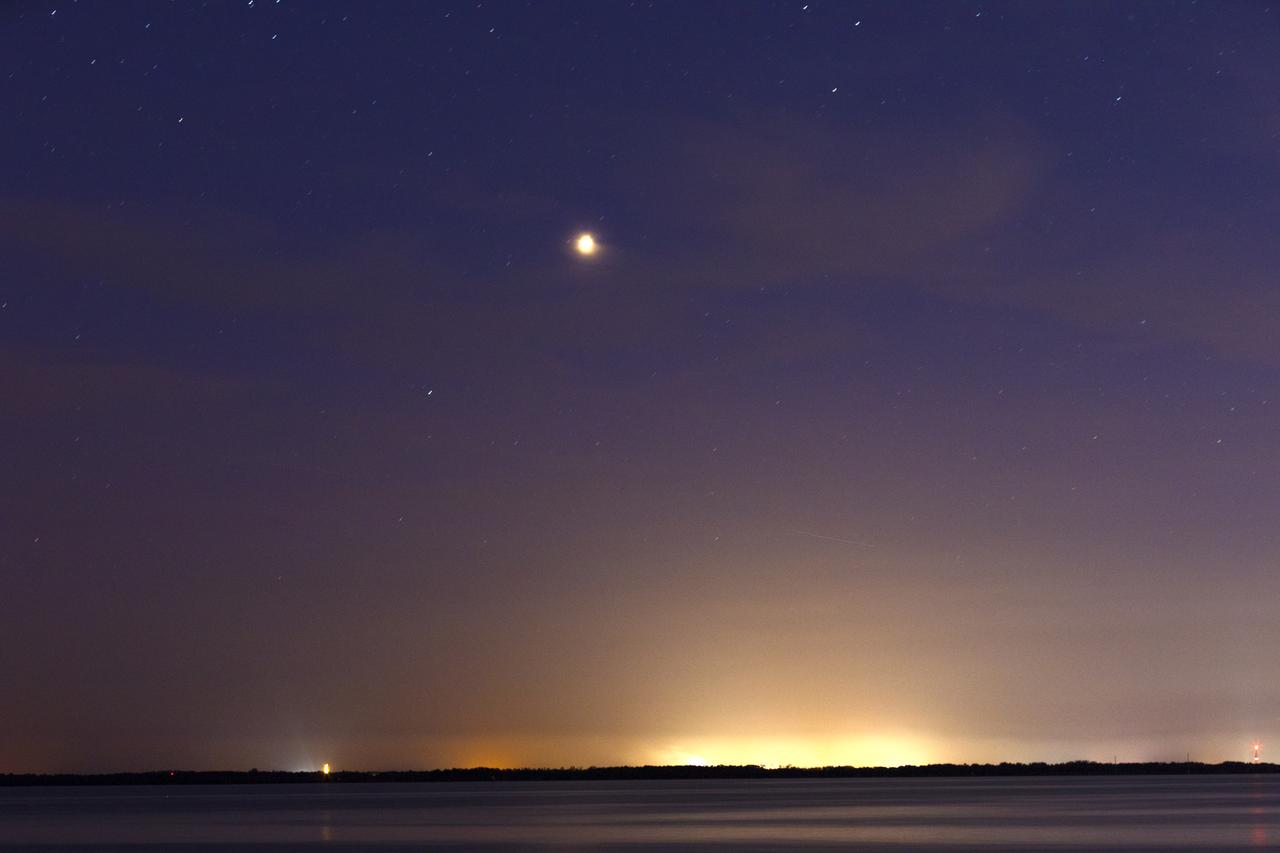 The title of this post - "systemisers are better at maths" - comes from the findings reported by Paola Bressan [1], an author not unfamiliar to this blog (see here). This time around, the author has opted for a topic a little less 'controversial' [2] than last time, in the form of an analysis of the 'empathising-systemising theory'. In particular, the notion that mathematics is typically a systemising activity (based on rules and laws) and so those who lean more towards being systemisers should be better at maths. That's the theory anyway...

The word 'autism' is mentioned in the Bressan paper because of the *connection* made between systemising and autism by some big names in the autism research field. As far as I can see however, the Bressan study did not include anyone diagnosed with autism or an autism spectrum disorder (ASD) but rather relied on data from mostly university students studying "mainly psychology and engineering." Said student participants (N=201) were given a couple of measures to test maths skills (including a 'how good are you at maths?' self-report measure) alongside tests for non-mathematical intelligence and 'systemising tendencies' in the form of the Italian version of the Systemising Quotient (SQ-Short).

Results: the data for the study are freely available to anyone and everyone (see here). Bressan observed a few details. So: "Systemising was predicted by sex, with men scoring on average higher than women." Occupation, I assume meaning what participants were studying, also showed a potential relationship with systemising scores too. Then to the main event: "In a sample of students of a diverse range of disciplines, the systemising score predicted both self-assessed mathematical skills (201 participants) and mathematical intelligence (151 participants). This remained true after controlling for nonmathematical intelligence, for occupation (social vs biological/physical careers), and for sex."

These are interesting results. They offer some support for the idea that cognitive style *might* be an important factor when it comes to 'success' or not in certain types of discipline, and require further study. But...

Allowing for my 'no sweeping generalisations are required' sentiments that are typically included with my analysis of research on this blog, I'm still a little reserved on this topic. I'm reserved because on the previous occasion that I've covered maths achievement and systemising (see here), the results were a little different. The paper by Escovar and colleagues [2] for example, reported that social skills seemed to be more important to maths ability. They also observed that "mathematical achievement was not related to systemizing or the discrepancy between systemizing and empathizing" in their study. Bressan criticised this study for a potential lack of statistical power, but I'm slightly less critical of those results, particularly because Escovar et al utilised a wider range of study instruments covering a wider range of potentially important variables. I'm also inclined to mention how maths ability can sometimes be clouded by other factors. Take for example another post I wrote on maths problem solving ability and autism (see here) and how issues like attention and anxiety can play a role on performance. That and also the fact that not everyone on the autism spectrum is some sort of maths genius...