"Prenatal Tdap vaccination was not associated with an increased ASD risk" 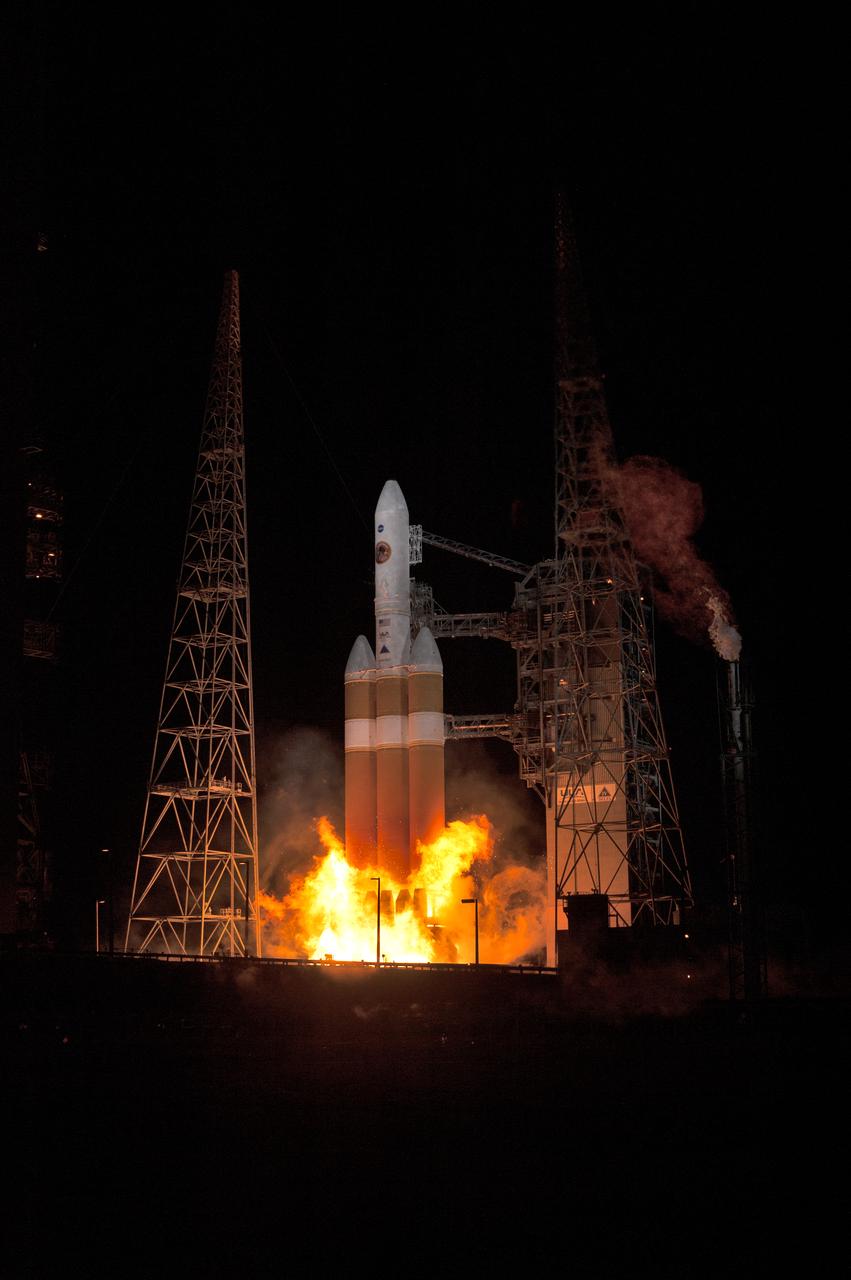 The findings published by Tracy Becerra-Culqui and colleagues [1] reporting on a lack of any significant *association* between exposure to tetanus, diphtheria, acellular pertussis (Tdap) vaccination during pregnancy and subsequent risk of autism spectrum disorder (ASD) provide the blogging fodder today.

Such results, based on a cohort size of 80,000+ children with continuous enrolment at Kaiser Permanente Southern California (KPSC) hospitals in the United States (US), should set minds at ease when it comes to the safety of this important vaccine when used during pregnancy. Even more so when one realises that pregnancy infection and vaccination analysis in the context of autism is a bit of strong point when it comes to Kaiser Permanente data (see here for example).

Tdap vaccination used during pregnancy, according to the US CDC, is an important tool specifically in the fight against pertussis, also known as whooping cough; so named as a result of the characteristic 'whoop' that occurs during the illness. The immunity provided by vaccination to a pregnant mum is able to also cover the important period after birth before an infant is old enough to be themselves vaccinated against the disease. The data on the effectiveness of pregnancy Tdap vaccination is encouraging, insofar as reducing the risk of infant whooping cough illness prior to them receiving their own vaccination.

As the authors point out (and a search of PubMed confirms), at the current time there doesn't previously appear to have been any peer-reviewed research suggestion that pregnancy use of Tdap vaccination raises the risk of offspring autism. The vaccine has also been 'cleared' in relation to "risk of small for gestational age, preterm delivery, or low birth weight in infants"; factors which have been *linked* to offspring autism risk previously (see here for example) alongside various other developmental outcomes on more than one occasion. But before this study "longer-term outcomes such as the risk of ASD, an outcome of significant public interest" had not been specifically looked at or mentioned in the context of Tdap.

The results of the Becerra-Culqui study have been summarised in an editorial in an affiliated outlet [2] to the journal where published and have also featured in other news sites too (see here). The long-and-short of it was that the rate of offspring autism was not significantly different when mum received the Tdap vaccine during pregnancy compared with mums who didn't. The autism incidence rate "was 3.78 per 1000 person years in the Tdap exposed and 4.05 per 1000 person years in the unexposed group." Variables like year of birth and parity also didn't seem to alter the results either.

But there were some issues to consider in the study design that were also highlighted by the authors. So for example: "There was an average difference of 6 months in follow-up time between both groups (unvaccinated, mean: 4.44 years [SD: 1.18]; vaccinated, mean: 3.85 years [SD: 1.29])" which meant that the study could have 'missed' some later diagnosed cases of autism, particularly in the vaccinated group. Indeed authors conclude: "we likely did not capture some children with ASD born in later study years considering that some children with milder ASD would not be diagnosed until they reach school age." Accepting that the description of 'milder ASD' is not a technical term, it's a shame that a more uniform follow-up period was not built into the study design. Particularly when there is data indicating that: "The median age of earliest known ASD diagnosis was 52 months" [3] in the United States; a figure that has not varied significantly over the past few years [4] and a median age of diagnosis that is not so dissimilar from one also reported here in Blighty (see here). And given that Becerra-Culqui has also previously published on the 'timing of autism spectrum disorder diagnosis' [5] so perhaps authors should have been aware of the literature on 'what age autism is typically diagnosed at' and adjusted accordingly.

What's more to say? Well, not much more really. Pregnancy Tdap vaccination appears to be safe based on such population data analysis and bearing in mind the follow-up caveat just discussed. Given the important protection the vaccine affords both to mums-to-be and their offspring against a pretty awful disease such as whooping cough, physicians can confidently recommend it. By saying this, I don't want to play down those follow-up differences nor the possibility of rare side-effects occurring for certain people (see here). But increasing offspring autism risk when such a vaccine is used during pregnancy does not seem to one of them...